By Challenger Tom January 02, 2018
North of exit 3 on I-10 in Steins Pass in Hidalgo County, New Mexico is the ghost town of Steins.

Steins was established as a town in the 1880s after the Southern Pacific Railroad had opened a line through Steins Pass in 1878.  Steins primary industry was a nearby gold and mineral claims which were supplied via the Southern Pacific.  By 1944 the residents of Steins were given notice that water deliveries were being stopped and the mines were shuttering.  At the time Steins would have been located on New Mexico State Route 14 which connected US Route 80 to Arizona State Route 86 at the state line.

Steins lingered on as a abandoned town site until it was purchased by Larry Link in 1988.  Larry Link used to offer tours of Steins until he was murdered in 2011 which led to the town being closed.  When I visited Steins in 2012 you could still drive around the fence line and look at the town but there was no tours offered.  I want to say that I took this picture well past May in 2012 when Steins was supposed to reopen, I'm unsure if it ever did. 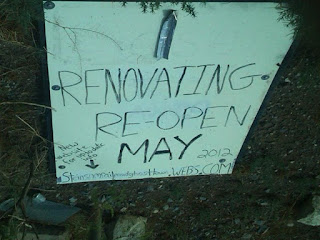 Even though it was from behind the fence line there was still plenty to see: 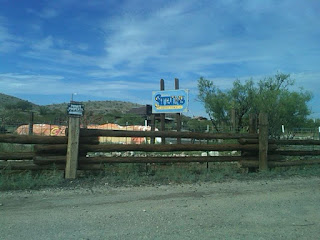 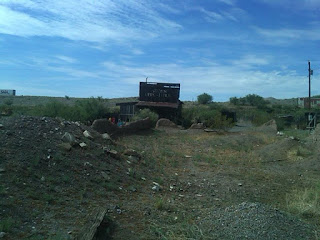 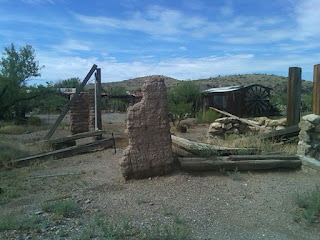 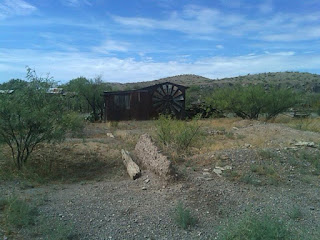 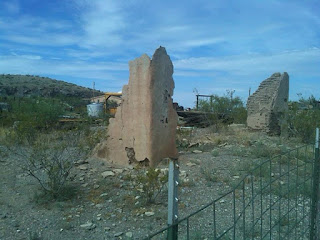 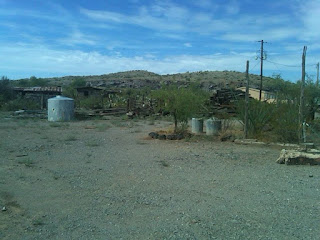 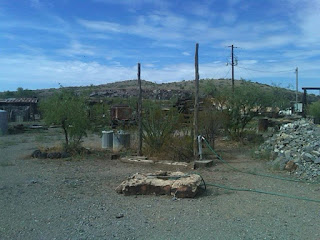 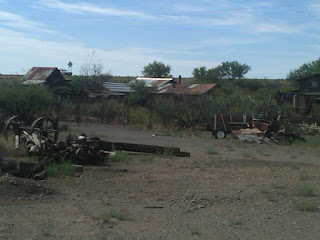 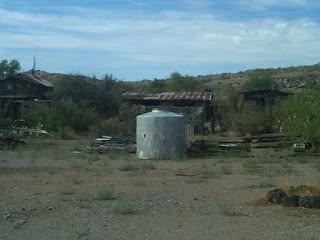 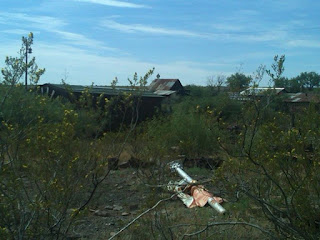 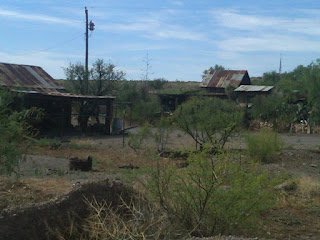