By Doug January 21, 2018
At 1.3 kilometers (or about 0.84 miles) in length, the Angus L. Macdonald Bridge is one of two bridges crossing over the Halifax Harbour between Halifax, Nova Scotia and Dartmouth, Nova Scotia, with the other bridge being the A. Murray Mackay Bridge. Opened in 1955 and named after former Nova Scotia Premier and Canadian Minister of Defense for Naval Services Angus L. Macdonald, the Macdonald Bridge was the first bridge that crossed Halifax Harbour that was opened to traffic. The Macdonald Bridge was also the subject of the Big Lift, which was only the second time in history that the span of a suspension bridge were replaced while the bridge was open to traffic. Planning began in 2010 for the Big Lift, while construction took place between 2015 and 2017. Similar work occurred on the Lion's Gate Bridge in Vancouver, British Columbia before the project took place on the Macdonald Bridge. At this time, much of the bridge infrastructure is new, leaving only the towers, main cables and anchorages on the suspended spans as original to the bridge.

In 2012, I had a chance to see the Angus L. Macdonald Bridge for myself, both by driving over it and also by taking the Alderney Ferry across the Halifax Harbour. 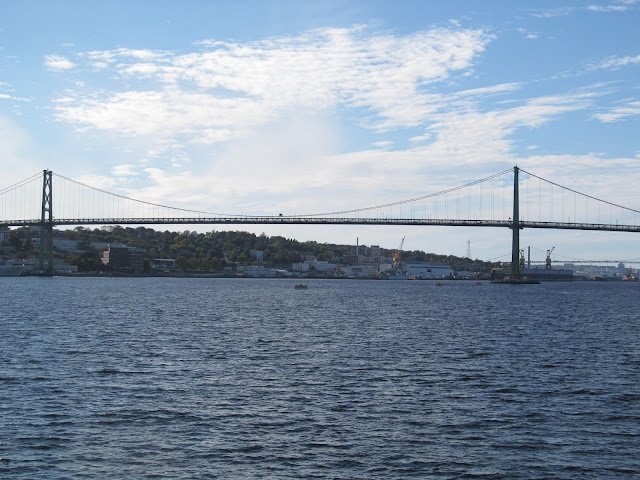 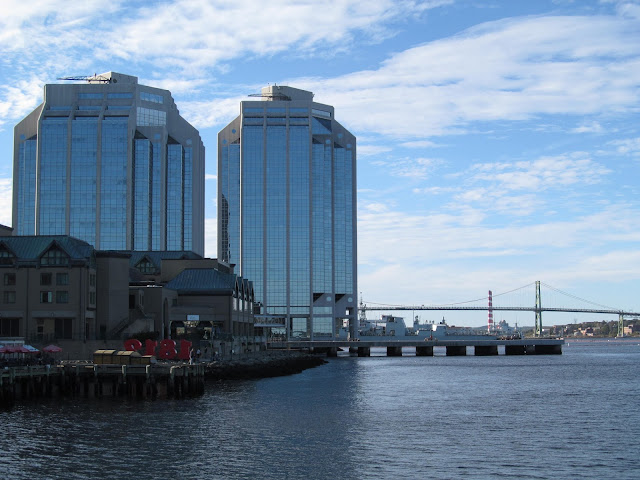 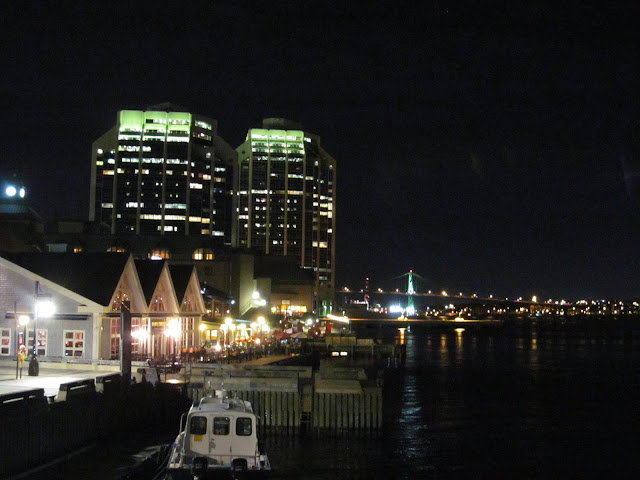 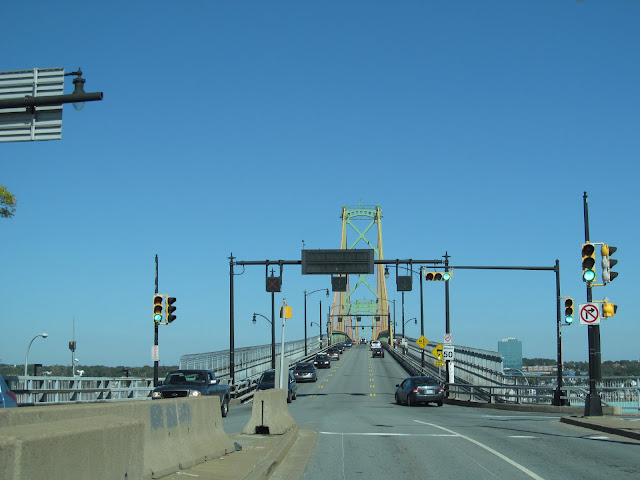