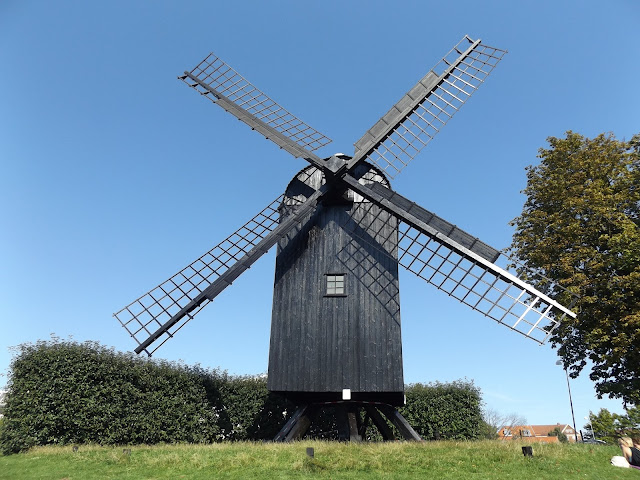 In August 2015, I had the chance to visit Denmark, particularly Aarhus, Copenhagen, and by cruise ship, under the Great Belt Bridge as well. Nothing was rotten with this visit to Denmark, and here are some pictures from that trip, both of local roads and of other local sights. This article will feature my visit to Aarhus, a fine city on the eastern coast of the Jutland Peninsula in the north of Denmark.

Aarhus is Denmark’s second largest city with a population of about 335,000 people. It is a destination brimming with history, forests, beaches, world class architecture and art. Aarhus is also an old Viking city, and you can still see the Viking influence in the streets today. Aros (the Danish word for "river mouth"), as Aarhus was called then, was founded around the year 750 around the area of modern day Aarhus Cathedral. The location was perfect in the middle of Aarhusbugten, which was the perfect spot for trade. The original city grew up around the mouth of the Aarhus River. The Vikings decided to settle here because of the location's excellent potential as a harbor and trading position. During the Viking period of settlement, a cluster of houses along the Aarhus River up constituted a small urban community encircled by an earthen rampart and a moat.

In 1201, the foundation stone for the Aarhus Cathedral was laid, and the city started to expand. During the Middle Ages until the Reformation in 1536, it was the urban life around the cathedral which was the central element of the town. After the Reformation, the merchants' homes gradually began to form the pivotal point for life and trade in the town, but it was not until the middle of the 19th Century that the expansion of Aarhus into the city we know today began to take place. In 1847, a major expansion of the harbor began. This work was completed in 1861, which coincided with the opening of the first section of the railway line in Jutland between Aarhus and Randers in 1862. Aarhus became an important center for trading goods and transport, thereby forming the basis for the development of the city into Denmark's second largest city and the country's second largest harbor.

Today, Aarhus is a vibrant city, hosting cruise ships, a top university and in 2017, Aarhus was named the European Capital of Culture for that year. Aarhus has also been named by the Global Destination Sustainability Index as the third most sustainable city in the world. There is an open air museum in Aarhus called Den Gamle By devoted to different eras of Danish life, as well as a Viking museum. But I found the best way to discover Aarhus was just by walking the streets and capturing the scenery and the architecture. 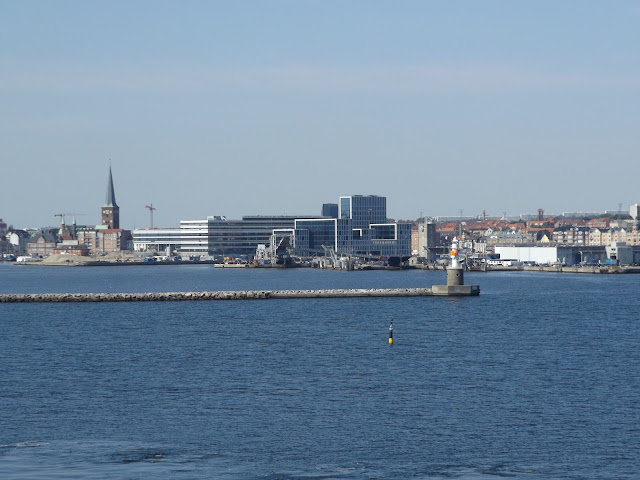 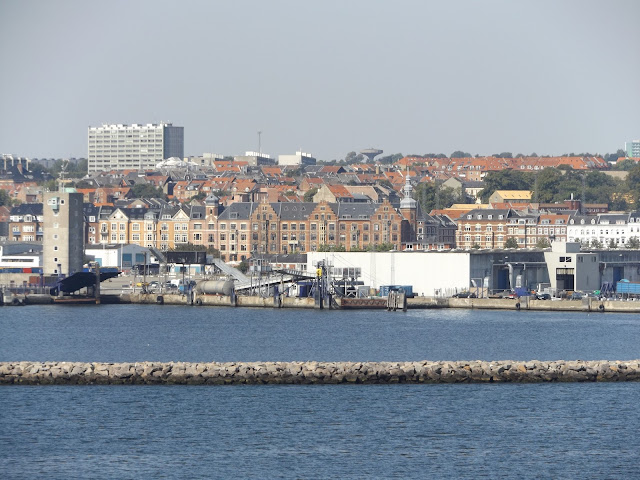 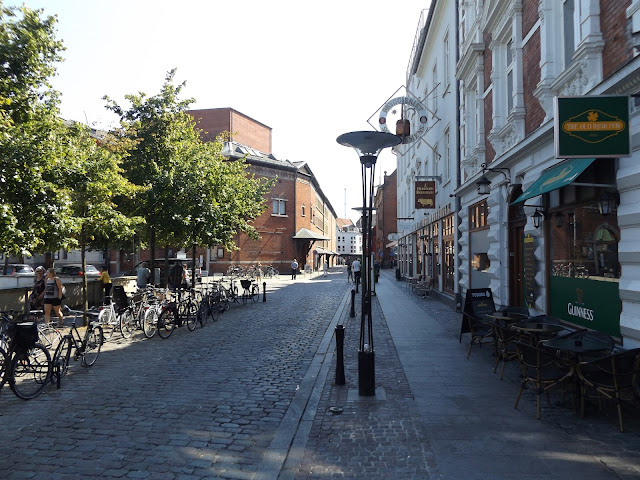 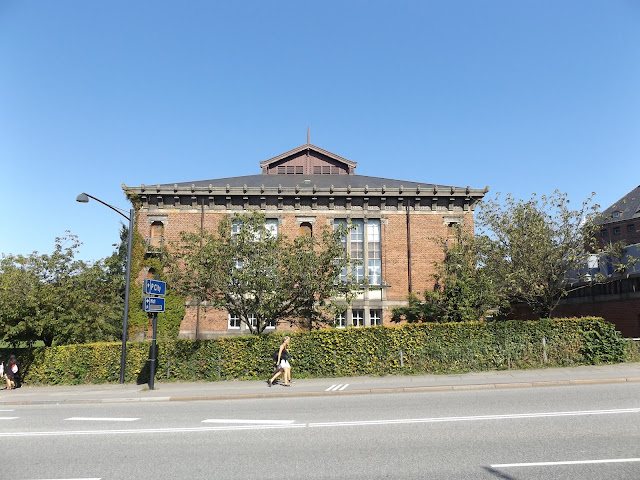 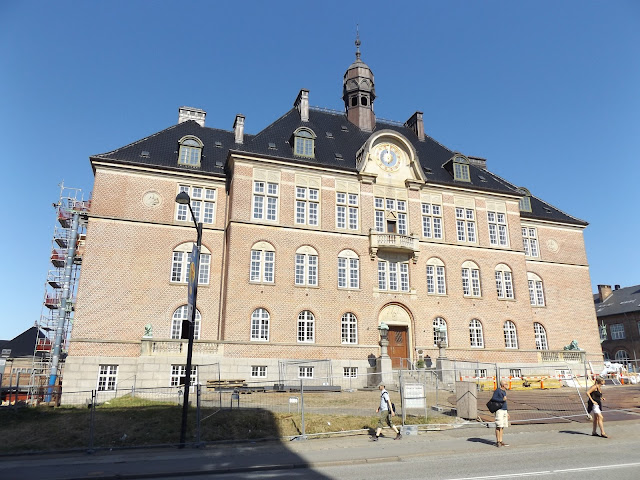 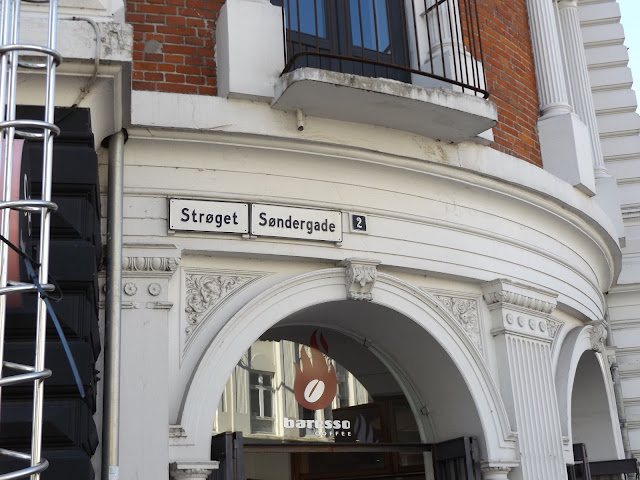