By Challenger Tom April 23, 2020
In this edition of Paper Highways we look at the history of the unbuilt California State Route 93 in the San Francisco Bay Area.

The History of California State Route 93

The history of CA 93 dates back to Legislative Routes (LRNs) that were added to the Freeway & Expressway System during 1959.  Specifically the LRNs that would make up the future planned route of CA 93 were as follows:

During the 1964 State Highway Renumbering LRN 255 and LRN 254 were assigned as CA 93.  CA 93's planned route would have included a multiplex of what was LRN 235 on what was renumbered to planned CA 77.   CA 93 was defined as; Route 680 near Alamo to Route 77 near Burton, Route 77 to Route 24 near Orinda, Route 24 near Orinda to Route 17 in Richmond via San Pablo.  Planned CA 93 was meant to be a freeway grade entirely contained within Contra Costa County and would have traversed a relatively sparsely populated part of the Diablo Range between Alamo westward to San Pablo.  The new planned route of CA 93 can be seen on the 1964 Division of Highways State Map.

According to CAhighways the definition of planned CA 93 was truncated to planned CA 77 near Burton during 1973.  The shortened planned route of CA 93 can be seen on the 1975 Caltrans State Map City Insert. 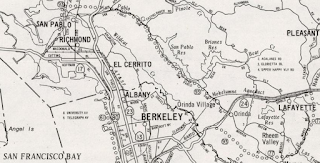 CA 93 has never had an officially adopted alignment but has a defined traversable route: 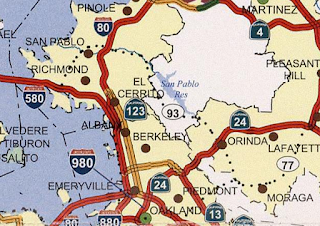 From I-80 westbound the route of Richmond Parkway is signed on guide signs as "To I-580." 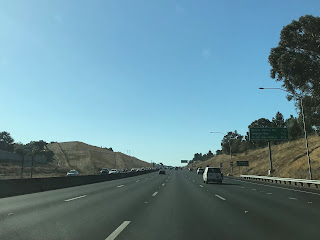 I-80 westbound Exit 20 doesn't even contain a reference Richmond Parkway but is again signed as "To I-580."  If CA 93 were to be constructed to plan I-80 west Exit 20 would be the approximately junction of where it would cross I-80. 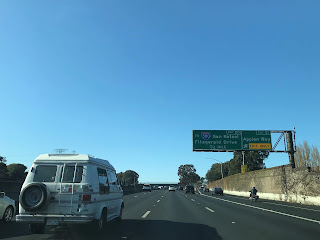 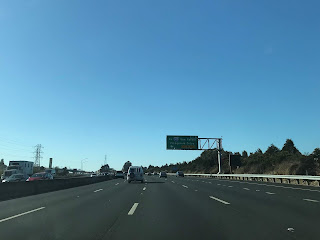 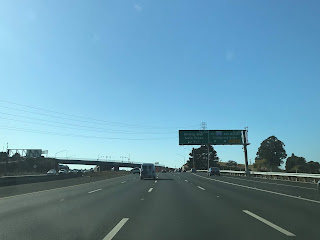 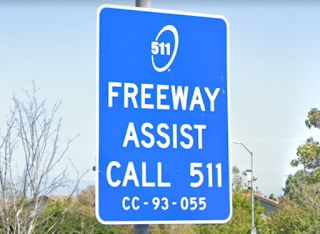