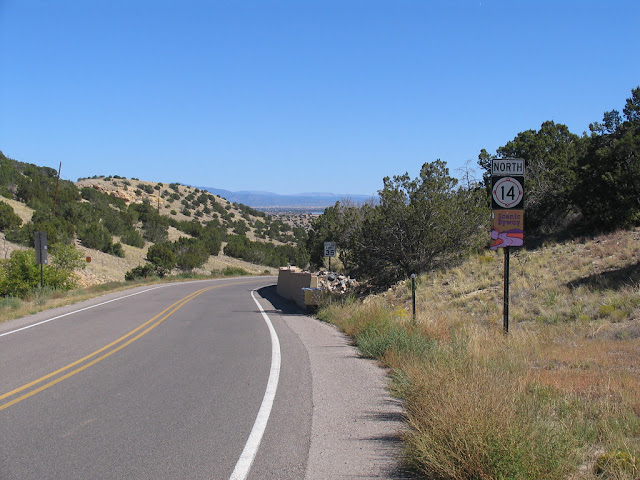 The Turquoise Trail is a National Scenic Byway that is a nearly 50 mile drive from the Sandia Mountains just outside of Downtown Albuquerque north to Santa Fe.  Most of this route is along New Mexico 14. 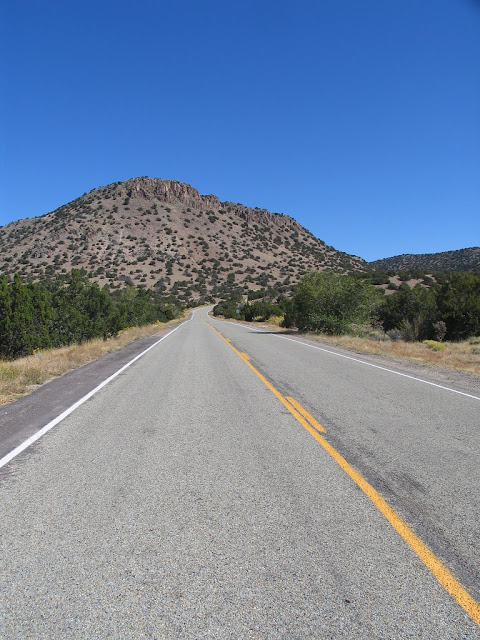 This quiet two lane highway that starts near Interstate 40 east of Albuquerque gets its name from the blue-green mineral that has been mined in the area for over 1,000 years.  In 1953, an Albuquerque Chamber of Commerce contest gave the road its name. 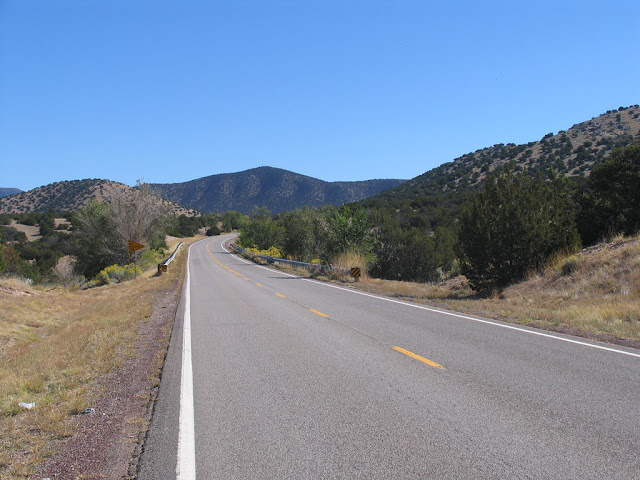 The scenic drive also passes through a number of small towns.  The Town of Madrid is one of the more unique communities along the highway.  Madrid started as coal mining town in the mid-1800s.  A company town for the better part of 100 years, Madrid at one time was home to 2500 residents.  The town was known for its Semi-Pro baseball team the Madrid Miners that played at Oscar Huber Ballpark, which in 1920 became the first lighted baseball park west of the Mississippi.

When the mines closed, Madrid nearly became a ghost town.   Beginning in the 1970's, the Huber family - who once owned the mines and remained in the town - worked to transform the company mining town into a community for artists.  The Turquoise Trail runs right through the middle of Madrid which is now lined with various pop up shops and other unique items. 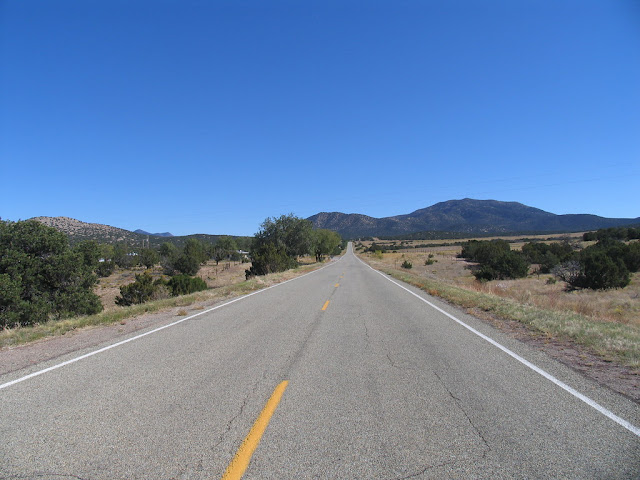 Continuing North on Highway 14 is the Town of Cerrillos or Los Cerrillos.  A boom mining town during the late 19th century, Cerrillos was labeled as a "the Little Pittsburg" by promoters and incorporated in 1890.  Thirteen years later, the boom ended and the town removed its incorporation. 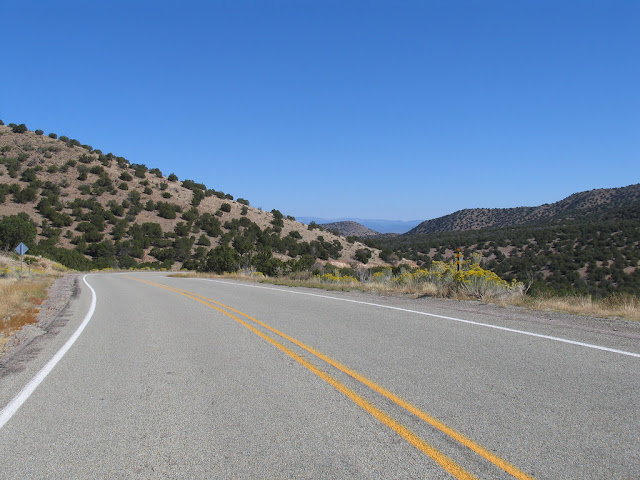 Today, Cerrillos prides itself as a reminder of the Old West with numerous buildings from the boom town days still standing.  Nearby, Cerrillos Hills State Park is a popular attraction for hiking and photography. 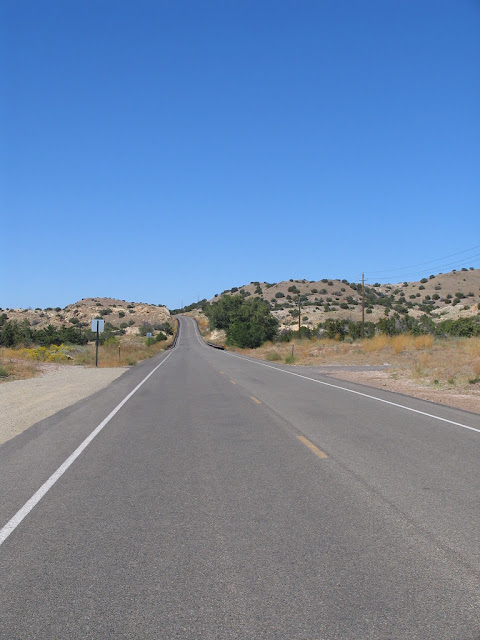 This beautiful drive from east of Albuquerque north to Santa Fe is a must.  My only two regrets, not stopping to walk around and experience the towns of Mardid and Los Cerrillos - and that I live too far east to visit it often.