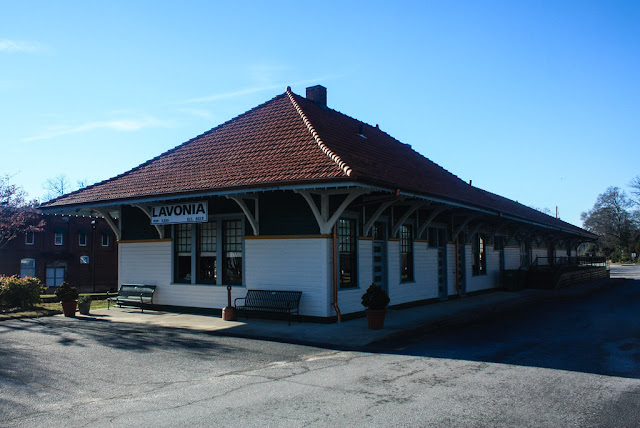 The Northeast Georgia City of Lavonia sits only a few miles from Lake Hartwell and the Savannah River.  In 1878, as the railroads continued to expand into the region, the Elberton Air Line Railroad had desired to build a new station near what was known as Aquilla. 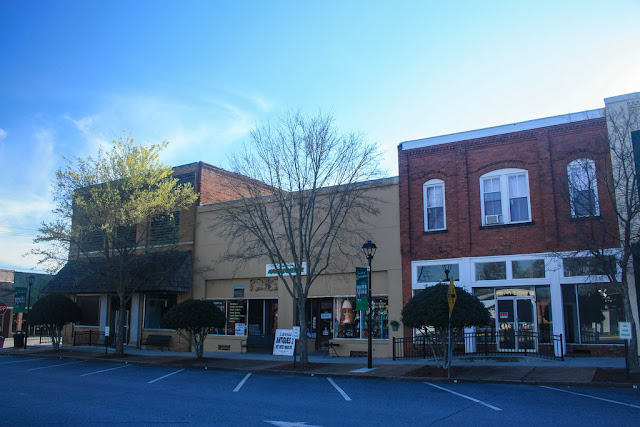 A town was laid out; and in 1880, the town of Lavonia was incorporated.  The town is named after Lavnoia Jones, the wife of J.H. Jones who was the president of the Elberton Air Line.  The Elberton Air Line was absorbed into the Southern Railway System in 1908. 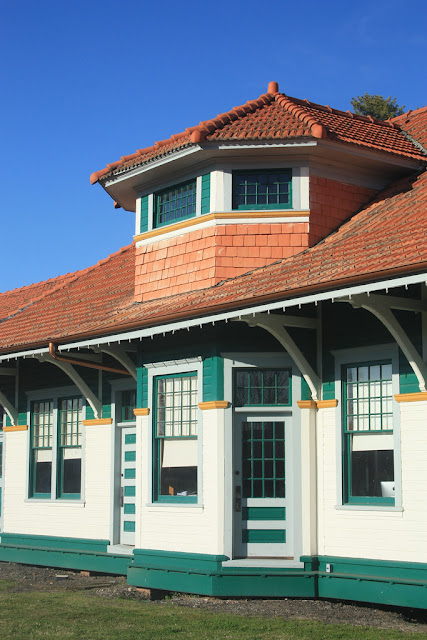 The former railroad depot serves as the town's welcome center.  The depot opened in 1912 after the local women's group successfully petitioned the town to rebuild the existing depot at a new location. 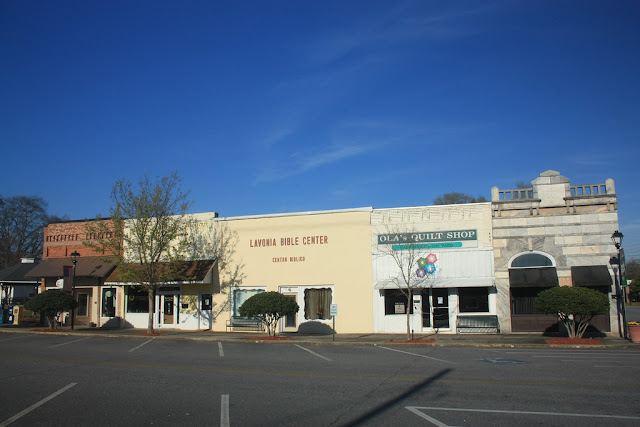 Lavonia is also home to an original Carnegie Free Library.  The Women's Club asked Andrew Carnegie to help assist them in building a town library.  Carnegie donated $5,000 towards construction and in 1911 the library opened.  The library is now part of the Athens Regional Library System.

Lavonia is the birthplace of former Georgia Governor Ernest Vandiver.  Vandiver was a former mayor of the town and served as Governor of Georgia from 1959 to 1963.  Vandiver was instrumental in changing the routing of Interstate 85.  During the Interstate's planning stages - I-85 was to run further north.  The original plans for the highway would have 85 roughly parallel US 23 and 123 closer to Gainesville and Toccoa and into South Carolina.  Through political maneuvering, Vandiver changed the routing of I-85 further to the south and paralleling Georgia 59 running just north of Commerce and Lavonia. 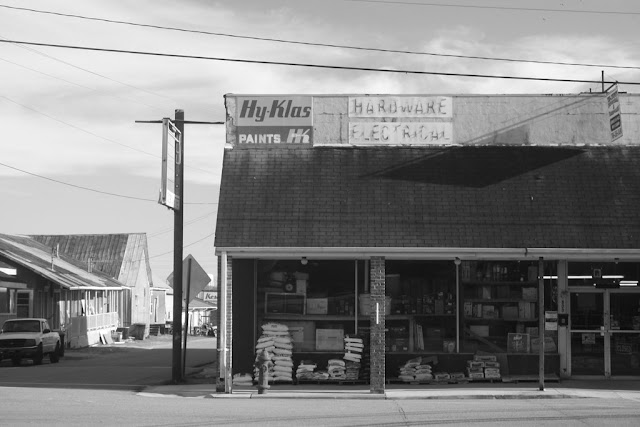 Today, Lavonia is a small town of just over 2,100 residents. Lavonia's Chamber of Commerce hosts an annual spring and fall festival in town. In 2019, they held their first Boat Expo along Main Street.