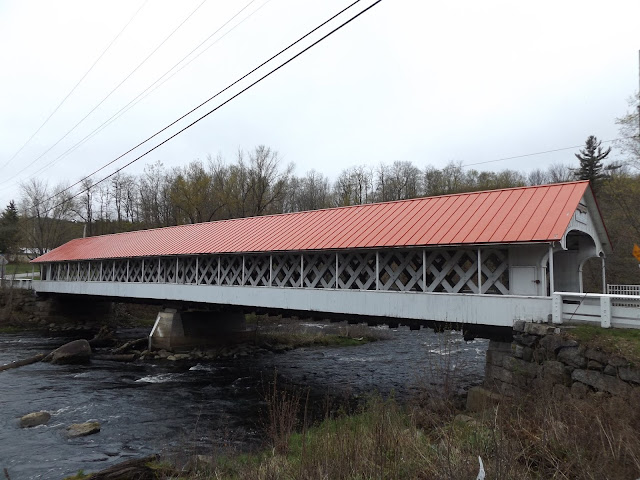 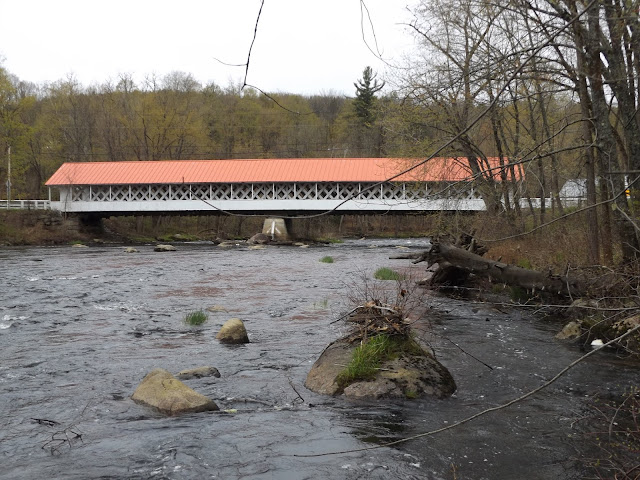 The beauty of the Ashuelot Covered Bridge, as of other covered bridges, is that it is still carrying out its original purpose, to get people and goods from Point A to Point B. There are covered walkways on each end of the bridge, so pedestrians and the occasional vehicle (the bridge sees an average of 510 vehicles a day) don't have to intermingle. At times, special events take place on the bridge, such as an annual dinner event that takes place. But in the end, the covered bridge is about bridging together the community, both now and then. 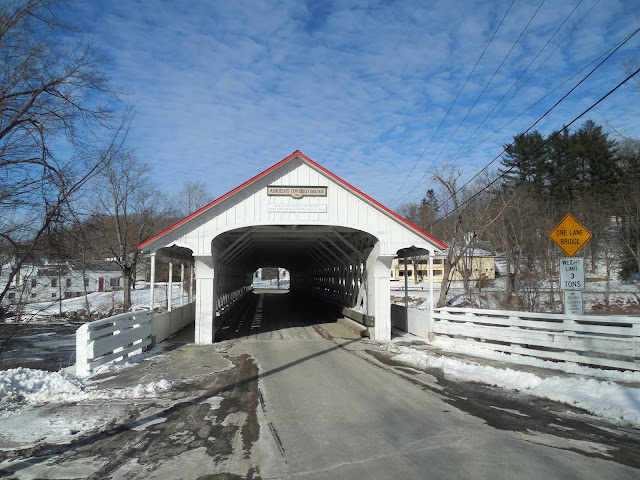 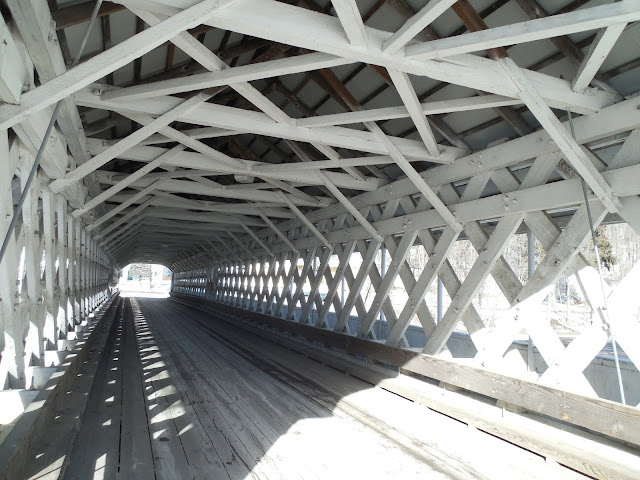 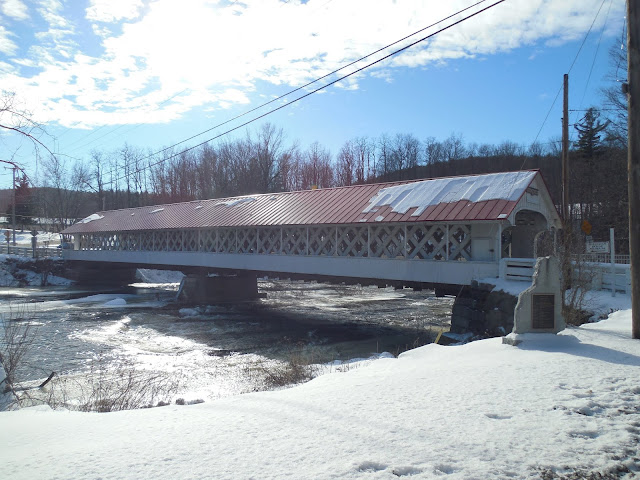 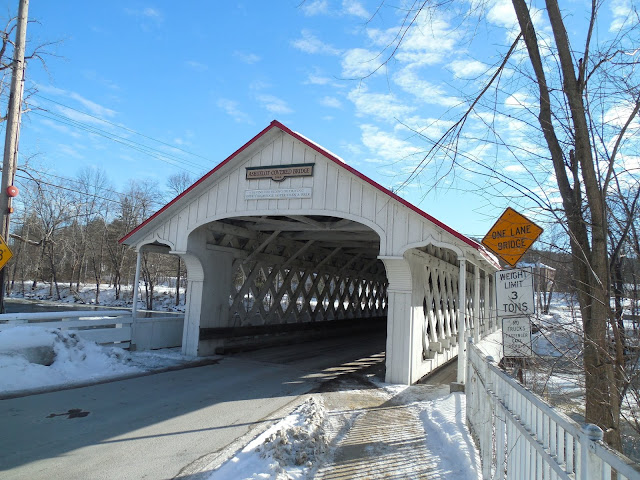