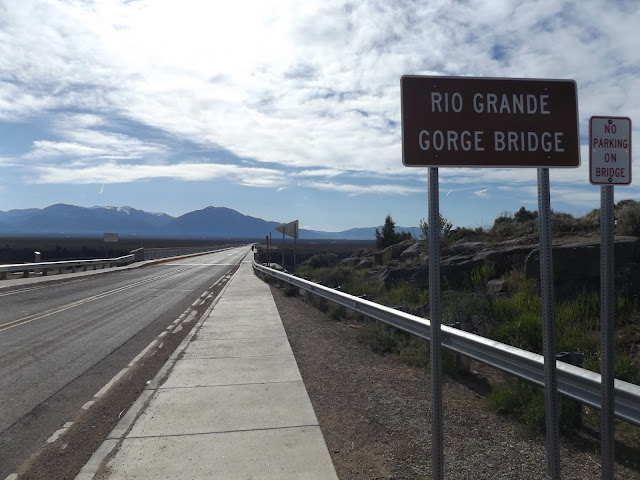 Traveling west from Taos, New Mexico on US 64, you will reach the Rio Grande Gorge Bridge, which is the second highest bridge on the U.S. Highway System. Located 10 miles west of Taos in El Prado, New Mexico, the bridge crosses the deep gorge of the Rio Grande is the only major rift across an otherwise flat expanse of land between the mountains of the Carson National Forest and the Sangre de Cristos.

This impressive bridge is a three span steel truss bridge. At one time, the Rio Grande Gorge Bridge was called the “bridge to nowhere”, because while it was being built, funding did not exist to continue the road on the other side of the bridge from Taos. At 650 feet above the historic and scenic Rio Grande, it is the fifth highest bridge in the United States. The bridge is 1280 feet long with two 300 foot long approach spans with a 600 foot long main span. The bridge was dedicated on September 10, 1965, and in 1966, the American Institute of Steel Construction awarded the bridge the Most Beautiful Steel Bridge in the Long Span category.  The bridge has appeared in several films as well, such as including Natural Born Killers and White Sands.

The bridge is one of the most visited tourist attractions in the Taos region with parking areas available on both sides of the bridge. One of the best features of the bridge are several platforms that peer out from the roadway. This allows visitors to stand several feet out above the Rio Grande Gorge. White water rafting is also popular in the region and allows a rare opportunity to view the bridge from the bottom of the canyon. From here, the Rio Grande flows south through the famous Taos “Box” where the river is mostly continuous white water of Class 4+ and 5 in high water.

Located 10 miles (16 km) west of Taos, the deep gorge of the Rio Grande is the only major rift across an otherwise flat expanse of land between the mountains of the Carson National Forest and the Sangre de Cristos. 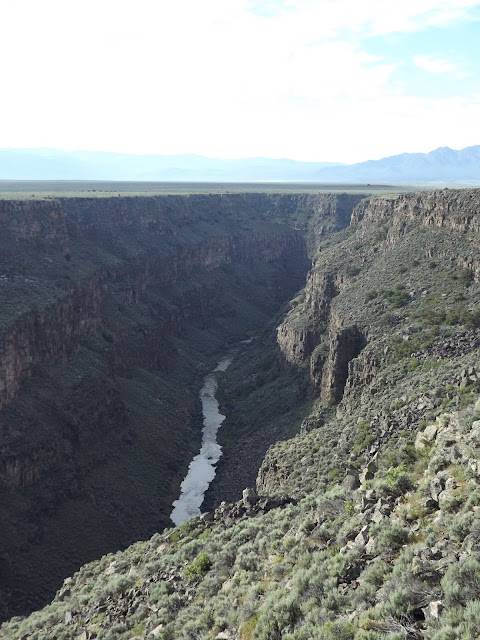 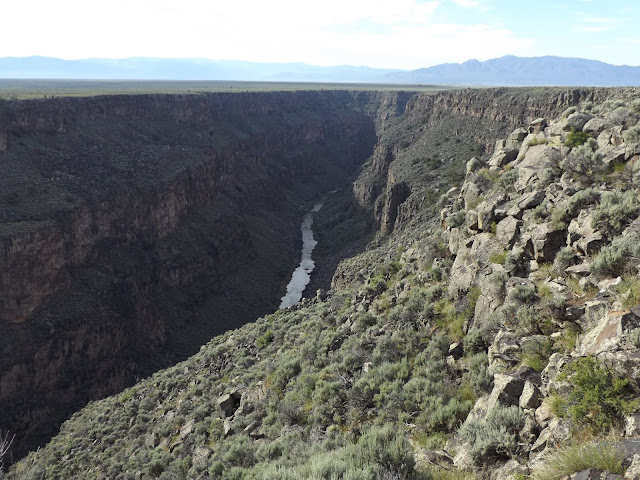 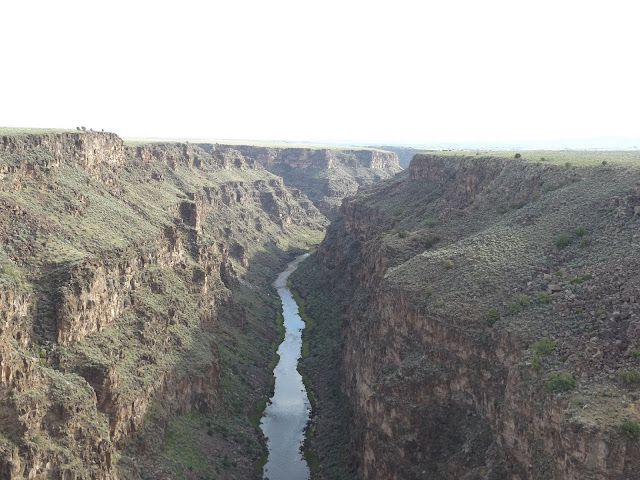 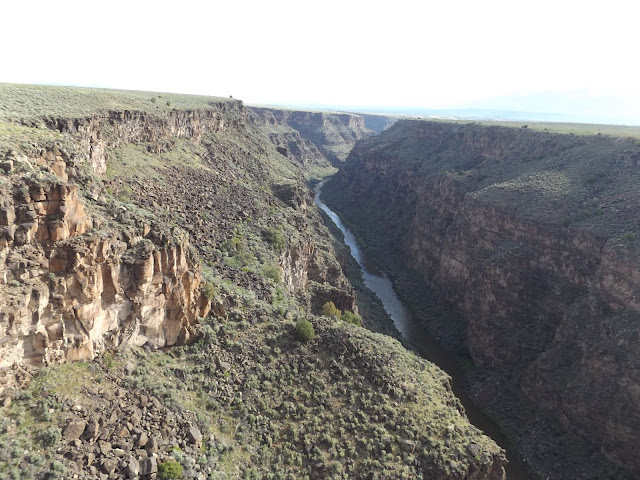