By Challenger Tom January 11, 2019
Back in 2015 I visited Enterprise off the shore of Lake Monroe east of Interstate 4 in Volusia County. 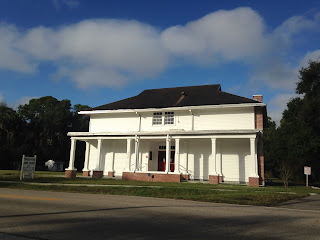 Enterprise became the third County Seat of Mosquito County in 1843 due to it being one of the larger towns in Central Florida.  In 1844 Mosquito County split into Orange County and St. Lucia County which led to Enterprise being removed as the County Seat in 1845.  By 1854 Enterprise had a large 50 room hotel called the "Brock House" and the community became popular due to ease of access to recreational activities on Lake Monroe.  Volusia County split from Orange County in 1854 and Enterprise was selected as the first County Seat.  In 1877 Enterprise incorporated as a City but in 1887 the Volusia County Seat moved to DeLand.

In 1885 the Enterprise to Titusville spur of the Atlantic Coast, St. Johns & Indian Railroad opened.  The new line was serviced by several small towns between Enterprise and Titusville; Osteen, Cow Creek, Pennichaw and Maytown.  Enterprise remained one of the larger towns in Central Florida until an outbreak of the Yellow Fever wiped out much of the population in 1888.  Orange crop freezes in 1894 and 1895 pushed out most of the remaining residents in Enterprise which led to the community dissolving it's City Charter. 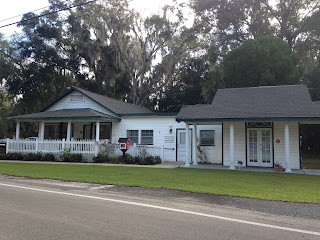 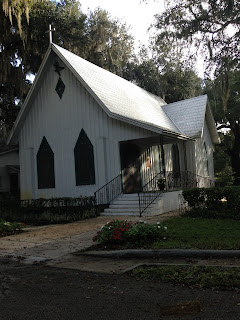 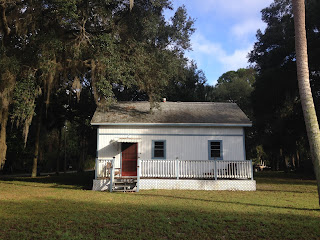 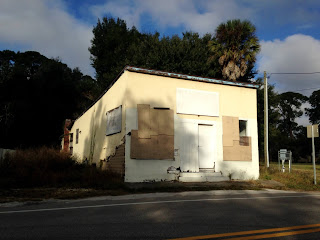 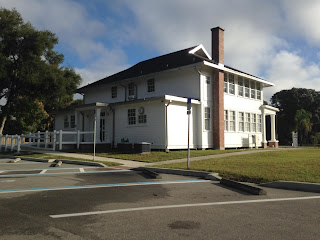