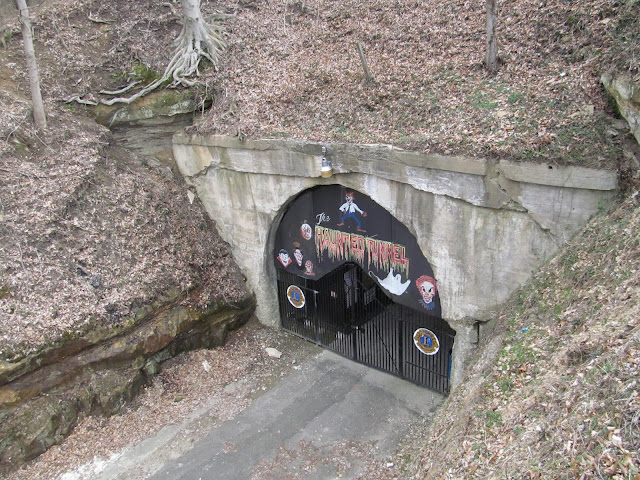 In the Ohio River community of Ironton, Ohio, there is a former road tunnel that has a haunted legend to it. This tunnel was formerly numbered OH 75 (hence the name Route 75 Tunnel), which was renumbered as OH 93 due to I-75 being built in the state. Built in 1866, it is 165 feet long and once served as the northern entrance into Ironton, originally for horses and buggies and later for cars. As the tunnel predated the motor vehicle era, it was too narrow for cars to be traveling in both directions. But once US 52 was built in the area, OH 93 was realigned to go around the tunnel instead of through the tunnel, so the tunnel was closed to traffic in 1960.

The legend of the haunted tunnel states that since there were so many accidents that took place inside the tunnel's narrow walls, the tunnel was cursed. The haunted legend states that there was an accident between a tanker truck and a school bus coming home after a high school football game on a cold, foggy Halloween night in 1959. The school bus driver did not honk his horn or flash his lights going into the tunnel, so he did not see the tanker truck. Then, disaster struck. It is said that it took days for the fire to be extinguished from the tunnel and screams could be heard for miles.

Whether it was due to disaster or just the modernization of our highway system, the tunnel was closed to traffic after that. It remained unused for decades, maybe used as storage or somesuch. However, it is now opened by the Ironton Lions Club to curiosity seekers as a haunted attraction around Halloween time, in order to help tell the spooky tales surrounding the legend of the haunted Route 75 Tunnel. 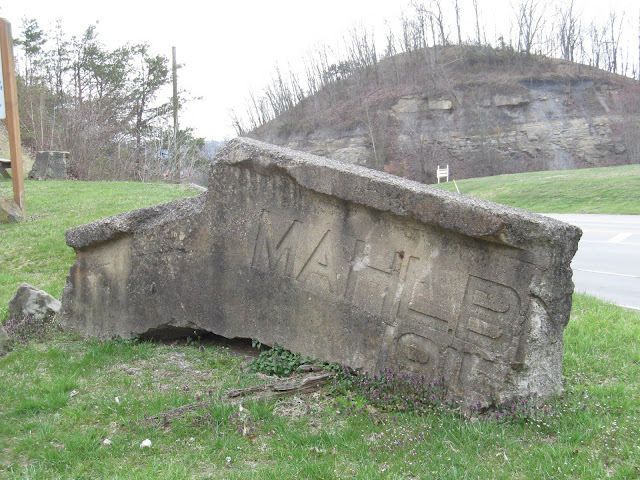 Plane Historia said…
Thank you for providing valuable information on the Lockheed SR-71in your blog. I also discuss SR-71 aircrafts. I hope you enjoy it.
5:23 AM