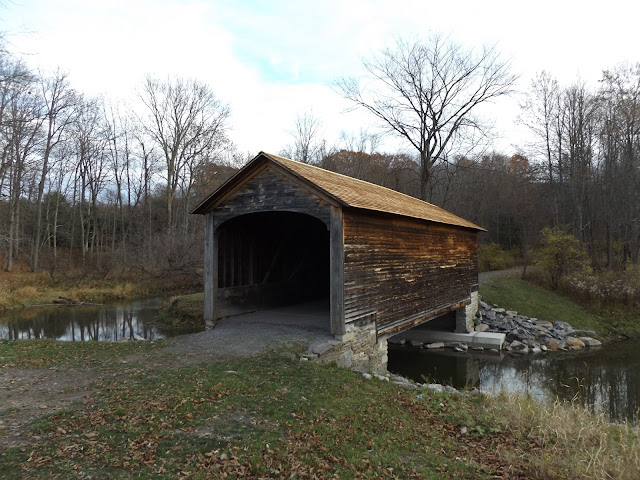 Visitors to Glimmerglass State Park might not notice the Hyde Hall Covered Bridge right away if they are going to the main parking area to enjoy the beach or to have a picnic lunch on the northern shores of Otsego Lake, but if they do able to catch a glimpse of the bridge, they may soon realize that they are looking at New York State's oldest covered bridge in their midst. Just a short walk from a small parking area set off the main road of the park, the Hyde Hall Covered Bridge was originally built in 1825 as part of the road to historic Hyde Hall and spans 53 feet over Shadow Brook.

Built by Cyrenus Clark, Andrew Alden and Lorenzo Bates in 1825, this single span covered bridge incorporates the Burr arch design by famed covered bridge architect Theodore Burr. The bridge was restored in 1967 by New York State and was placed on federal and state national historic registries in 1998. The covered bridge is popular with photographers, walkers, hikers and snowshoeing as it is on or near a few foot trails that traverse the Glimmerglass State Park. 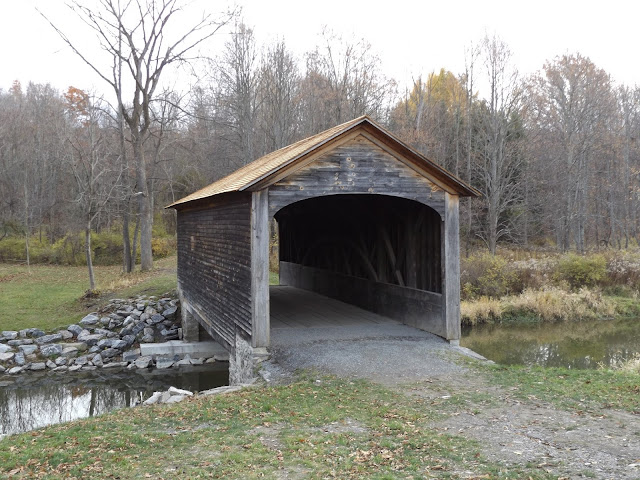 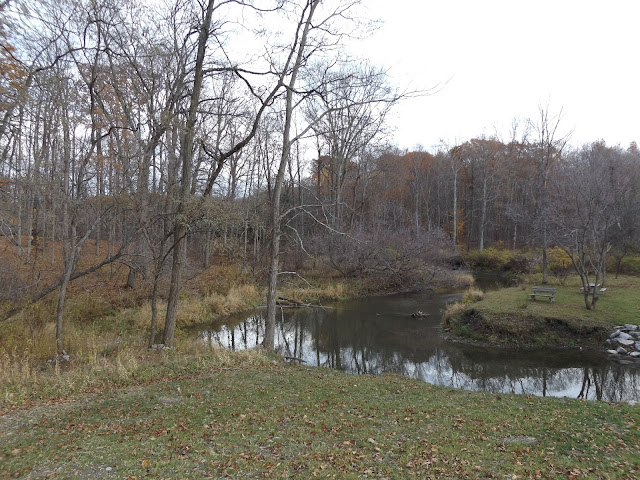 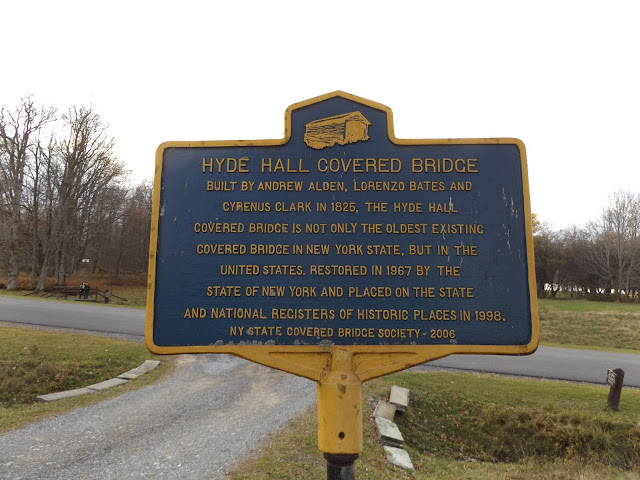 Anonymous said…
Oldest bridge in the US, not just NYState
10:40 AM