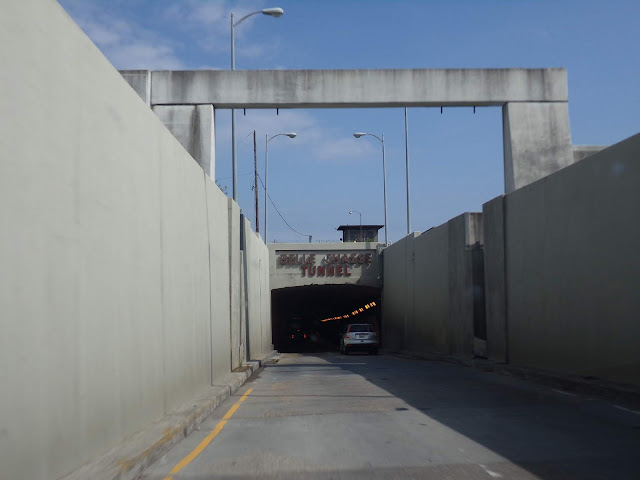 Being in an area that is surrounded by water, between bayous, lakes, rivers and the Gulf of Mexico, the New Orleans area is home to some notable bridges, such as the famous Huey Long Bridge and the Lake Pontchartrain Causeway. However, there are some lesser known water crossings in this corner of Louisiana to check out as well, such as the Belle Chasse Tunnel and Judge Perez Bridge, located in the New Orleans suburb of Belle Chasse, Louisiana.

The Belle Chasse Tunnel carries southbound traffic and the accompanying Judge Perez Bridge carries northbound traffic as it crosses the Algiers Canal that is part of the Gulf Intracoastal Waterway. Just over the border into Plaquemines Parish from Jefferson Parish, LA 23 is the highway that use these crossings to continue its southward march towards the southern end of the Mississippi River delta and serves the roughly 23,000 residents of Plaquemines Parish along the way. The 800 foot long Belle Chasse Tunnel came first, as it had opened in 1956. The parallel and much longer Judge Perez Bridge is a vertical lift bridge at 2,557 feet in length and was opened in 1968, in order to increase traffic capacity to and from Plaquemines Parish. More recently, the Belle Chasse Tunnel was featured in scenes from the movie Kidnap, starring Halle Berry and was filmed in various locations around New Orleans. 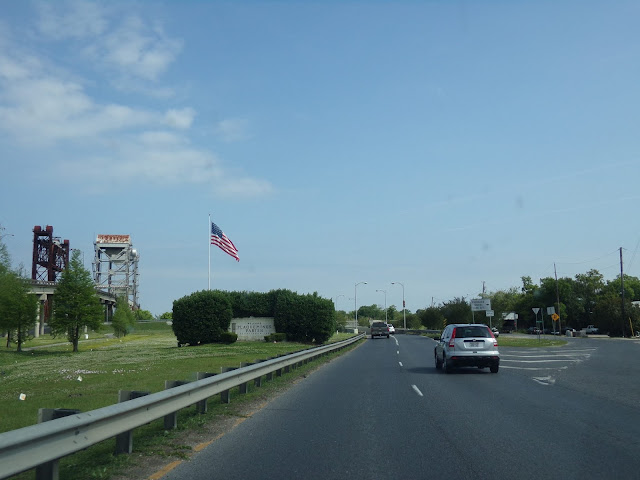 However, both the bridge and tunnel are nearing the end of their useful lives and are no long for this world, so visit this piece of historical infrastructure while you have the chance.. There are plans to replace both the Belle Chasse Tunnel and the Judge Perez Bridge with a four lane bridge over the Algiers Canal. The LA 23 corridor has a current average daily traffic volume of over 33,000 vehicles per day and serves as a primary access point to residents, business and industry of Plaquemines Parish, which means it is vital to have an efficient crossing of the Algiers Canal. The planned replacement bridge is meant to benefit the Belle Chasse Naval Air Station and provide more efficient commute times in both day-to-day activities and hurricane evacuations. The tunnel often leaks, which forced the bridge to be converted to two way traffic whenever there was a leaky tunnel. The replacement project will provide a new fixed span bridge carrying traffic in both directions, thereby reducing delays associated with operations and maintenance of the older bridge and tunnel.

The new bridge in Belle Chasse will be Louisiana's first public-private partnership in order to finance a major transportation project, as a legislative panel approved a $162 million plan in December 2019 to replace the existing Judge Perez Bridge. However, that means that tolls will be levied for travelers crossing the new bridge, as unpopular as that may be. While construction on the new bridge is expected to start in 2021 and be completed in 2024. With four lanes of traffic, there will also be a multi-use bicycle path that is built as part of the project. However, the Belle Chasse Tunnel itself will not be replaced and motor vehicle traffic will be moved to the new bridge. I didn't see anything stating what the tunnel would be used for, so perhaps there is a future for the Belle Chasse Tunnel after all. 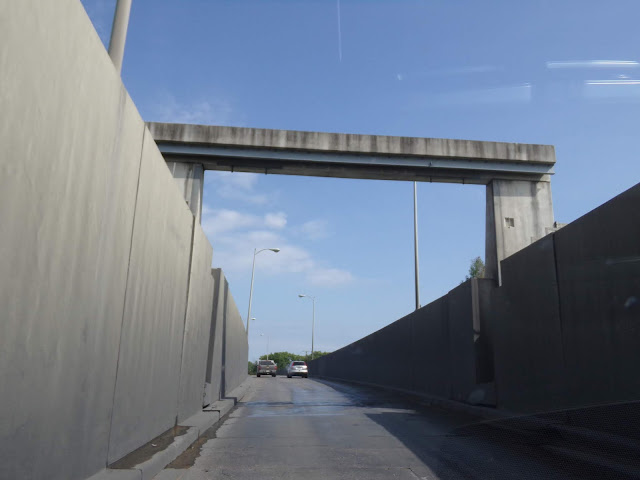 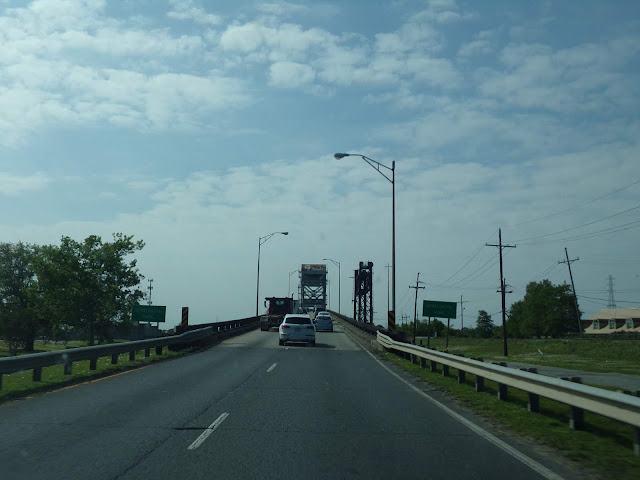 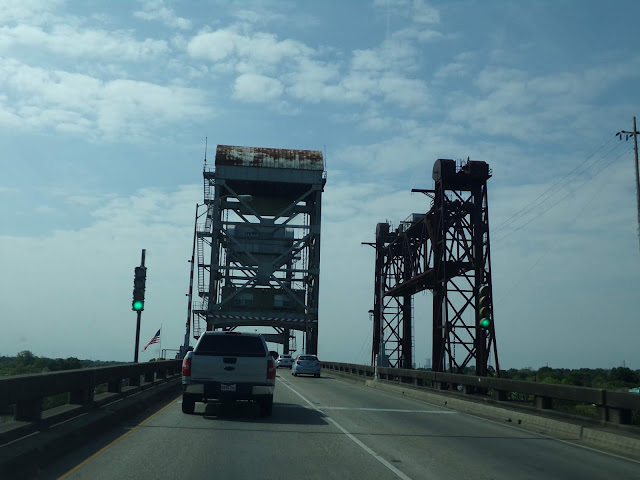 Unknown said…
residents of belle chasse often refer to the tunnel as "belle chasse car wash" due to the many leaks. i lived there for 30 years.
5:39 PM