Mount Hood from the air

By Challenger Tom June 02, 2018
On the way home from Washington State my flight path took me directly over Mount Hood in northern Oregon. 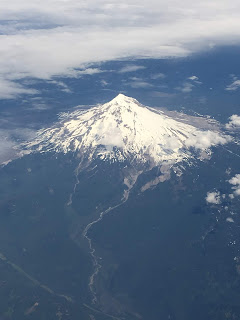