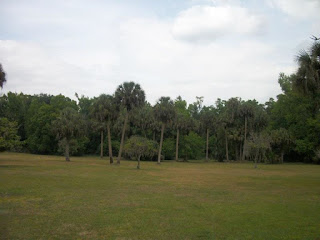 On the 1964 State Highway Map I don't see a FL 634.  The map might not provide enough detail to determine if FL 634 was actually present but it does suggest it was turned over to Highlands County some time between 1956-1964. 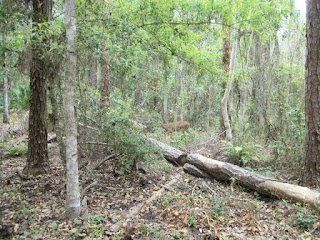 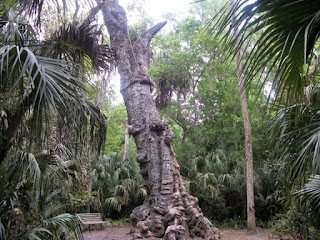 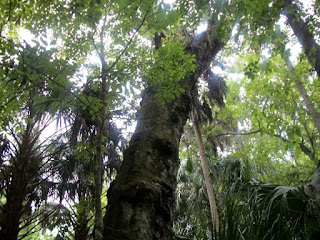