By Challenger Tom June 28, 2018
Although I have attended several events at Indianapolis Motor Speedway over the years it wasn't until 2012 when I was finally able to visit the infield and Speedway Museum. 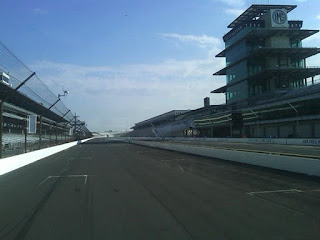 Indianapolis Motor Speedway ("IMS") is a 2.5 rectangle shaped raceway located west of downtown Indianapolis.  IMS was constructed back in 1909 and the first race was oddly a motorcycle event.  IMS is considered the largest sporting venue in the world with a expanded seating capacity of close to 400,000.

The first Indianapolis 500 was in 1911 which has become the likely the most known race in the world with the Daytona 500 and Monaco Grand Prix really being the only other events near the same level in motorsports.  NASCAR currently races at the facility in the Brickyard 400 which has been run since 1994.

The Indianapolis Motor Speedway Museum dates back to 1956 but has been in the current facility in the center of the Speedway since 1976. 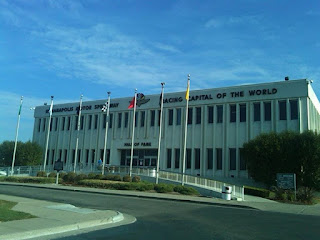 The Indianapolis Motor Speedway Museum displays various vintage open wheel race cars, some production cars, a handful of stock cars and trophies.  The Mormon Wasp which driven by Ray Harroun to the win of the first Indianapolis 500 in 1911 caught my eye in particular. 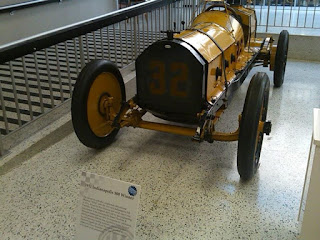 Below are some of the display pieces that caught my eye. 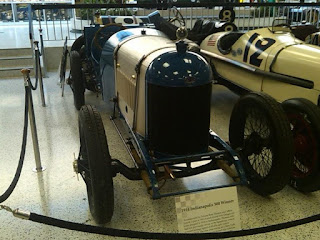 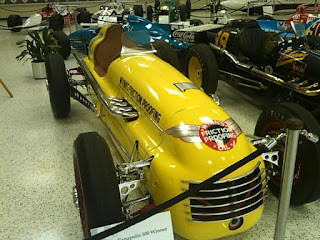 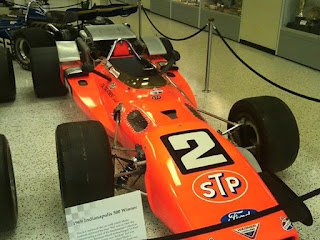 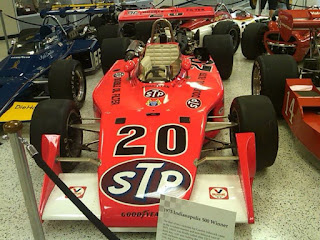 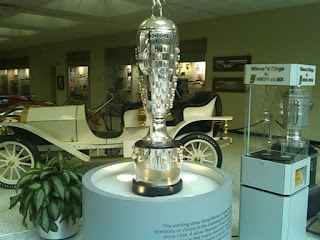 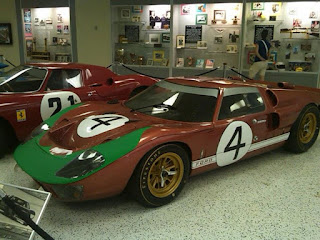 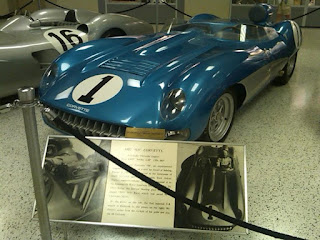 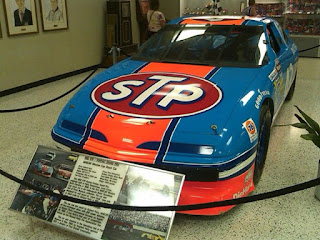