By Challenger Tom November 17, 2017
Given that I had to rush over Pacheco Pass in the early morning to get to the Monterey Peninsula it left me with some free time to kill.  Rather than go to my hotel room I decided to take a sunset drive around the Peninsula along Monterey Bay to California State Route 68.  I had no real agenda in mind other than to kill some time and have some fun after the crappy weather earlier in the morning. 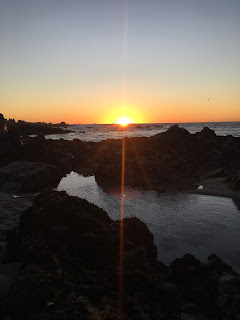 I started the drive heading west on Del Monte Avenue and passed by Fisherman's Wharf. 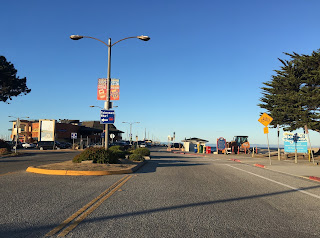 I turned on Lighthouse Avenue to take the tunnel towards Foam Street and over to Cannery Row. 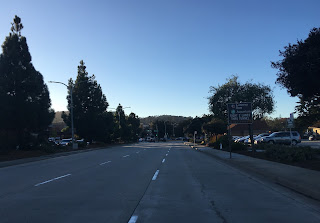 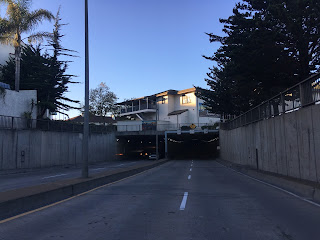 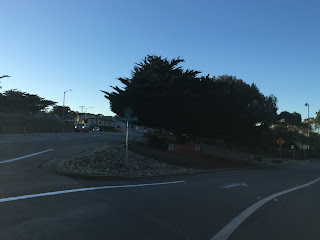 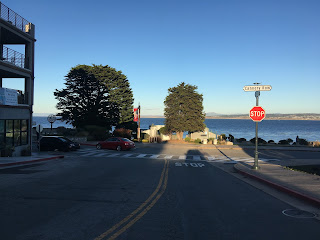 Cannery Row was surprisingly quiet in heading towards sundown.  It probably was helped by the fact it was a late Friday afternoon and the crowds would likely roll in the next morning. 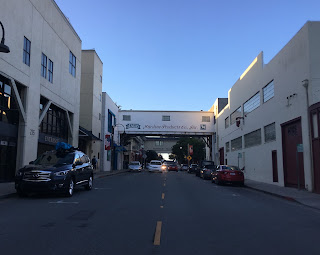 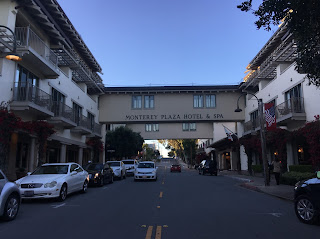 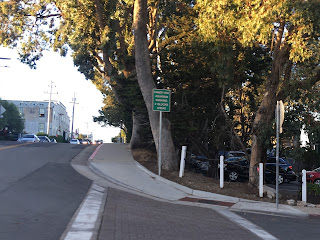 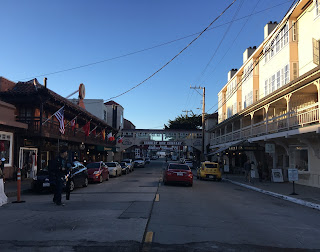 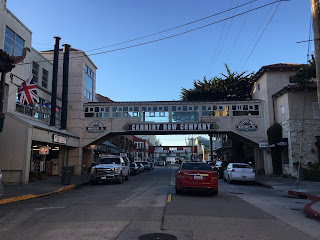 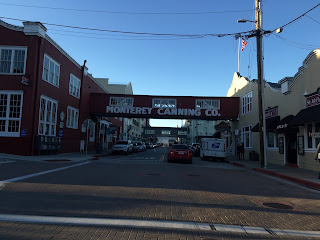 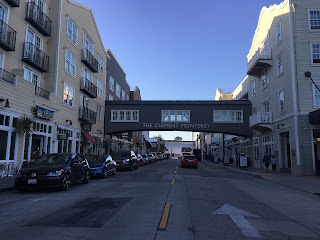 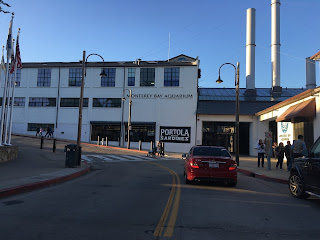 I turned on Ocean View Boulevard which enters Pacific Grove and rounds the tip of the Monterey Peninsula.  There was plenty of scenic views of Monterey Bay before I hit the western tip of the Peninsula just in time for sun down. 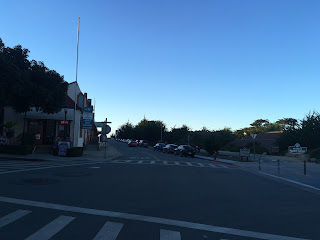 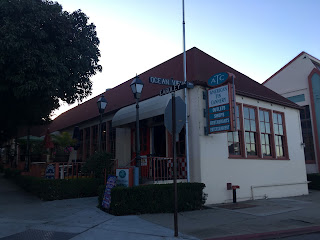 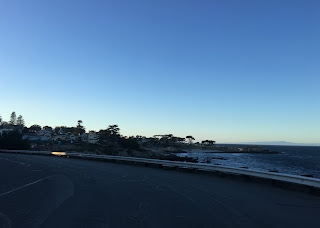 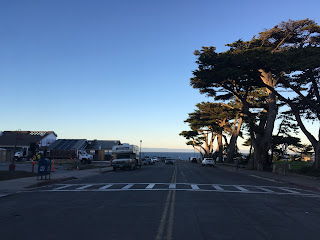 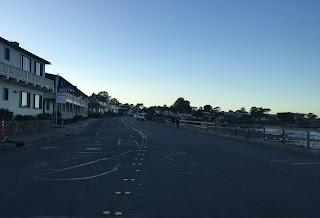 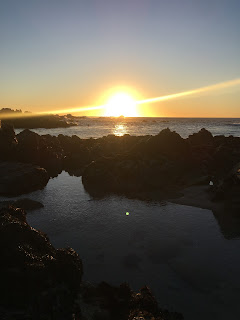 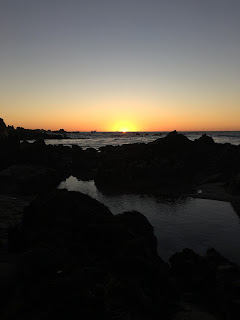 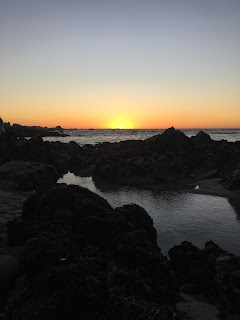 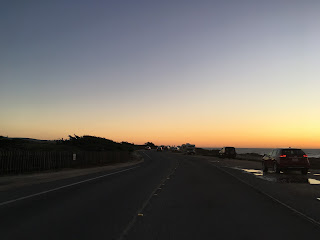 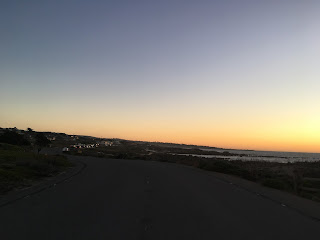 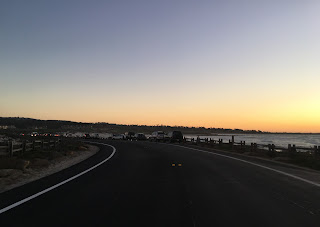 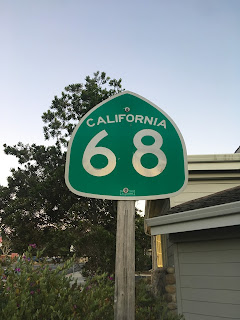