By Challenger Tom November 13, 2017
In my travels on California State Route 41 in Kings County I often noticed a historical marker sign for El Adobe de Los Robles Rancho just north of the city of Lemoore near Lacey Boulevard.  Turns out the Adobe in question is the second oldest standing in all of San Joaquin Valley having been constructed all the way back in 1856. 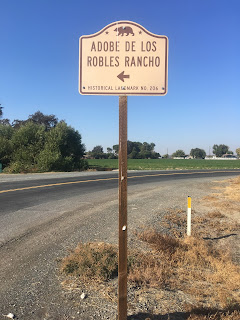 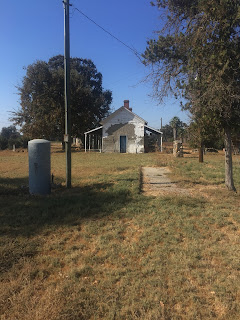 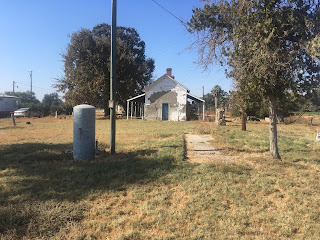 Considering I did a whole trip mapping out all of the historical alignments of CA 41 last year in Kings County I'm surprised that I never noticed that a 150 year old adobe was literally sitting feet from the expressway.  Considering that 1856 was the first year Fresno County (Kings County split from Fresno County in 1893) split from Tulare County its surprising to see that there was a rancho so far out in the middle of nowhere.  At the time Tulare Lake would have been less than a day away on foot to the south and I the closest town would have been Kingston.

Unknown said…
Danny Ballard (me), and Dennis Hughes from Carver pump put a new pump system there in the late 80s early 90s and got a tour and it was really interesting
1:35 PM