By Challenger Tom September 13, 2018
Back in 2016 I was out on a day trip to Carrizo Plain National Monument.  Conventional travel would have been a pretty mundane drive on California State Route 41 over the Diablo Range but wasn't in the mood for truck traffic.  I swung west from Coalinga into the Diablo Range west on CA 198 to the Parkfield Grade instead. 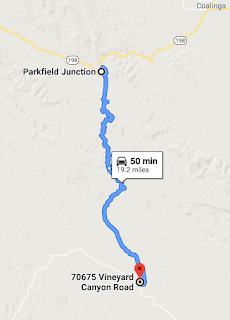 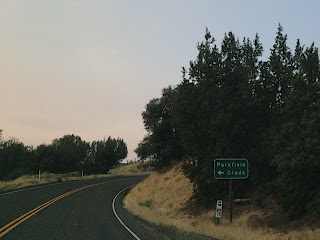 The Parkfield grade quickly crosses Warthan Creek and begins to rise into the high ridges of the Diablo Range. 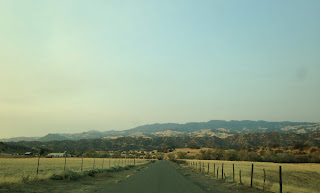 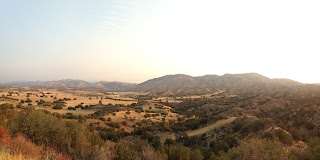 The roadway is very narrow but plenty wide enough for two vehicles.  The biggest issue I observed ascending the Monterey County Line was there as a large amount of rockfall. 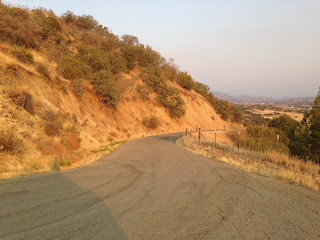 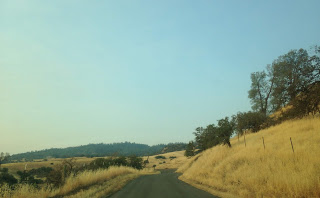 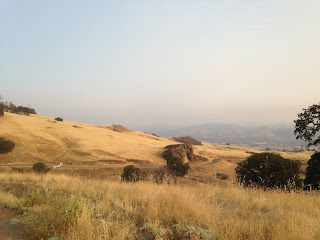 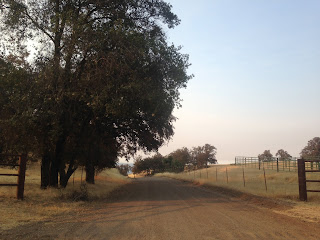 The Parkfield Grade does show up on the 1935 California Division of Highways Map as a Fresno County maintained road as does Parkfield-Coalinga Road on the counterpart Monterey County Map. 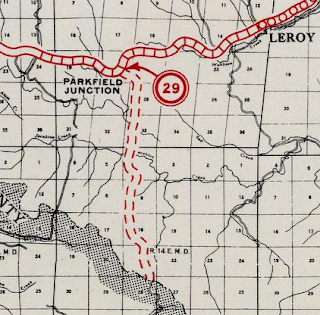 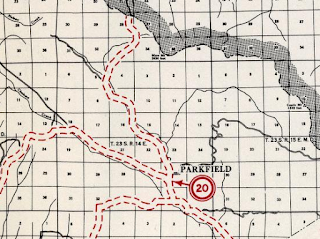 The descent on Parkfield-Coalinga Road is very steep but is well graded.  I found myself mostly using 2nd gear largely due to the good gravel surface.  If I had to speculate the grade is approximately 10-15% in places. 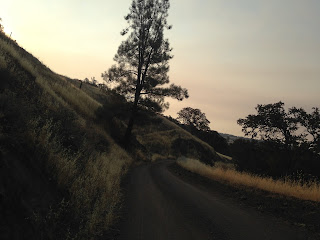 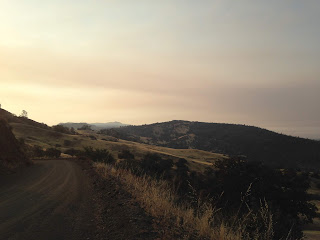 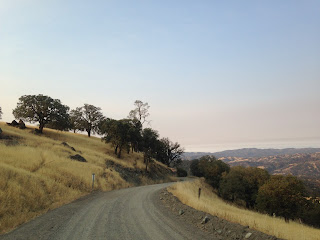 Parkfield-Coalinga Road levels out at a small bridge over a creek and gains an asphalt surface. 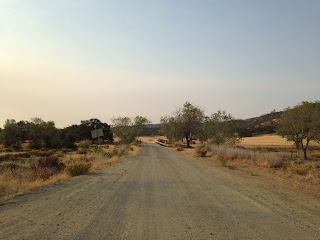 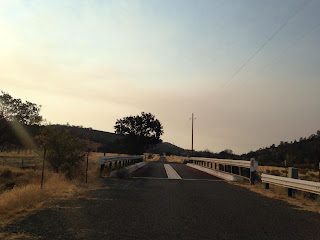 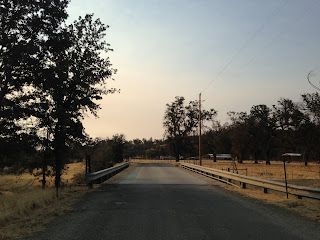 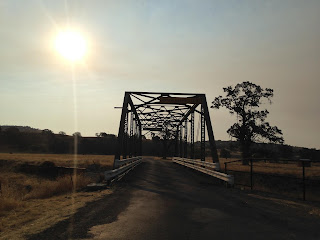 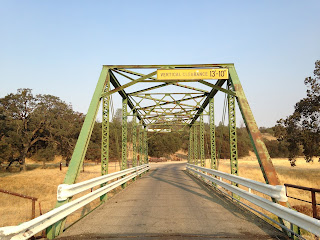 More information on the Little Cholame Creek Truss Bridge can be found on bridgehunter.com.

Parkfield-Coalinga Road south of the Little Cholame Creek Truss Bridge enters the village of Parkfield which is located 1,530 feet above sea level. 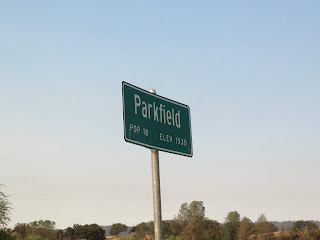 Parkfield was settled as "Russleville" in 1854 and has a claimed population of 18.  The modern name of Parkfield comes from the Post Office rejecting Russelville as the community name in 1884.  Post Office service operated in Parkfield until 1954.  Reportedly there was minor silver and coal mining boom in the late 19th century which raised the population of Parkfield apparently to approximately 900.

Today Parkfield is mostly known for being on top of the San Andreas Fault and having regular earthquakes of 6.0 in magnitude occurring roughly every 22 years.  Most of the population in Parkfield is USGS employees living in somewhat modern housing.  Cattle ranching surrounding Parkfield otherwise is the only real industry in the community. 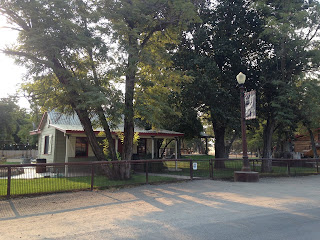 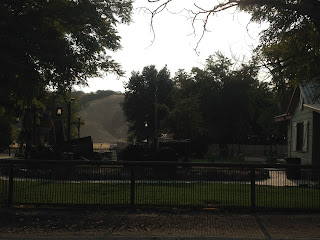 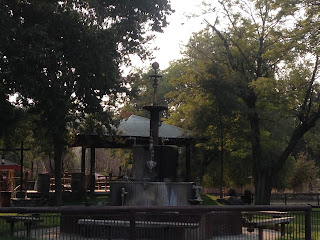 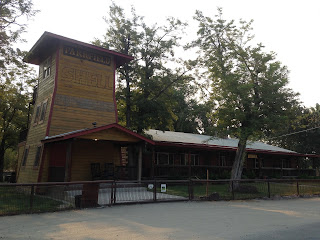 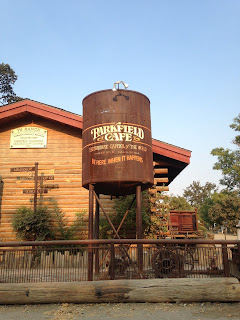 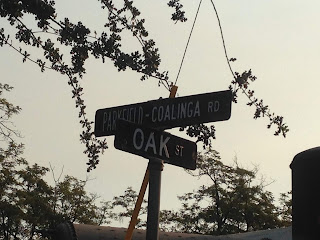 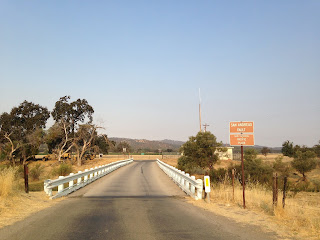 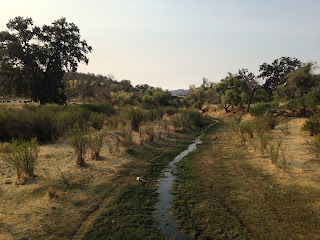 mGONZO2u said…
Nice work. One of the nicer backroads for certain that we drive at least 1x annually.