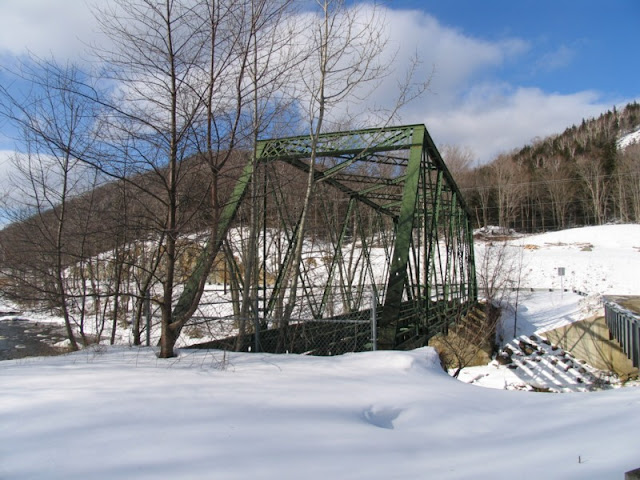 Jokingly called the "Bridge for all Roadtrips" by Doug and myself, the Medburyville Iron Bridge is one of two former truss bridges that are now owned by the State of Vermont as an historic site.  The bridge - which was built in the late 19th century - is no longer in use. 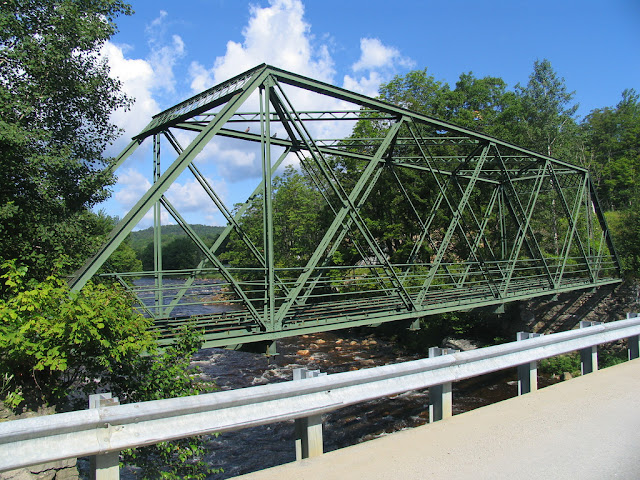 Built at a cost of just over $1500, the Medburyville Iron Bridge remained in service until 1985.  The double-intersection Warren truss bridge was added to the National Register of Historic Places in 1990.  Today, the bridge site is a popular spot for photography of the scenic Deerfield River. 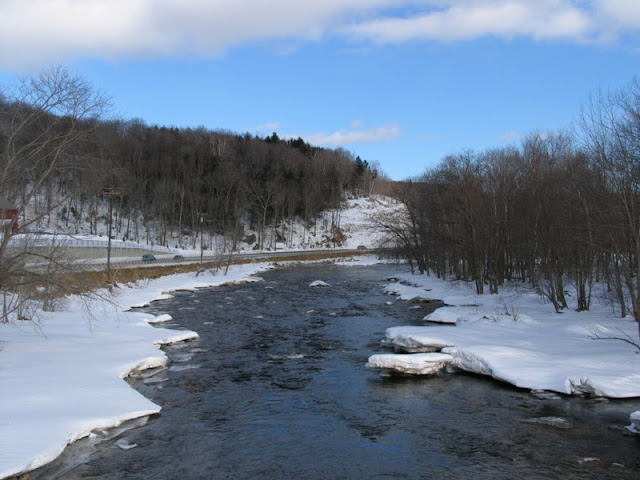 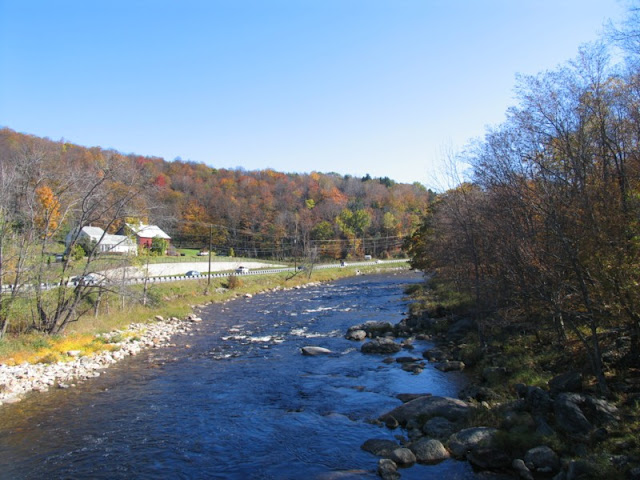 The Medburyville Iron Bridge is located on Vermont Route 9 just west of the town of Wilmington.  The bridge earned the nickname as a result of passing this bridge numerous times on New England themed road trips Doug, myself, and others have taken over the years. 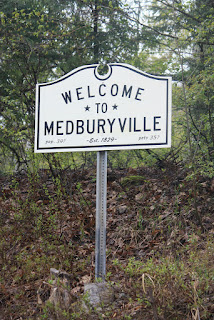 Established in 1829, the village of Medburyville exists within the town of Wilmington.  On the south side of the Deerfield River, a sign boasts that Medburyville is home to roughly 39 residents and approximately 35 pets.