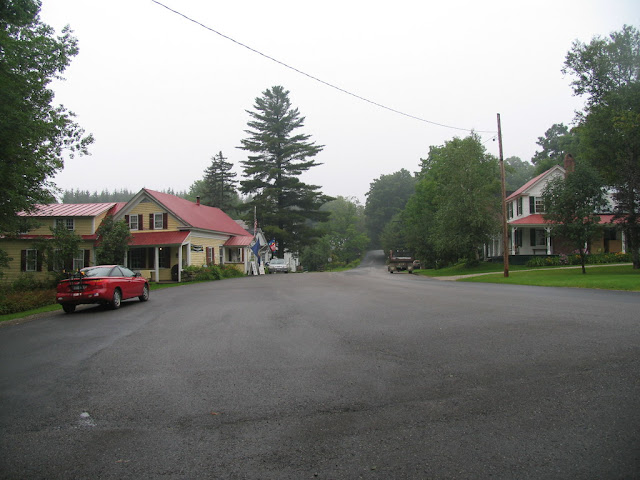 Peru is a sleepy village off of Route 11 in Southern Vermont.  Known best for Bromley Ski Resort, Peru is home to an annual old-style country fair complete with a pig roast. 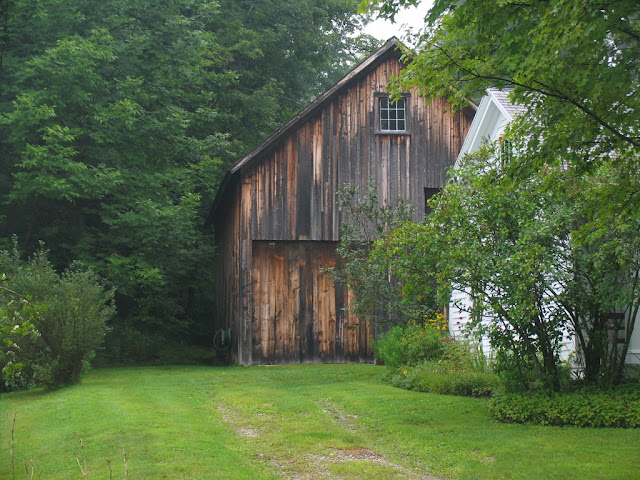 Originally chartered as Bromley in 1761, the name was changed to Peru in 1803.  The reasoning behind the change was the hope that the exotic name - Peru in South America - would attract more settlers.  Though the town reached a population of over 500 residents through much of the 1800s, Peru is currently home to about 350 residents.

One of Peru's links to its long history is the J.J. Hapgood General Store.  The store - which opened in 1827 - still operates today.  The store is now owned and operated by Juliette Britton.  Britton revived the old store in 2014 as a grocery full of local goods, continued the store's wood-fired pizza oven, and expanded the menu.  The old store was raised in 2013, and the Britton's rebuilt the store from the ground up.  Today, the store is a community gathering place, home to a guest house, and even had a visit from Paul McCartney.
The Peru Town Fair began in 1978 as a large tag sale.  Since then, it has expanded to include numerous local arts and crafts, music and dancing, and a well-known pig roast.  The Fair is held annually on the last Saturday in September attracting hundreds of visitors to the Southwestern Vermont hamlet.

All photos taken by post author on August 20, 2005 - unless otherwise noted.