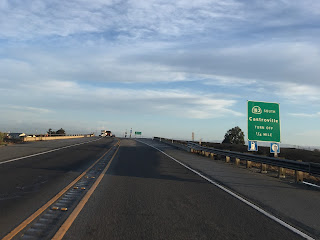 The first mile of CA 183 within Castroville used to be part of CA 1 until it bypassed the town in the 1980s.  Castroville was founded in the 1860s and is known as the "Artichoke Center of the World: which is boasted on an overhead sign in downtown along CA 183.  The junction with CA 156 was the previous west terminus of CA 183 until CA 1 was relocated. 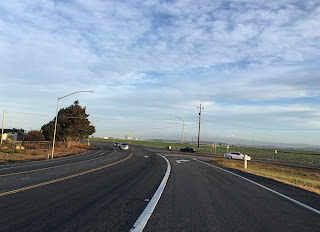 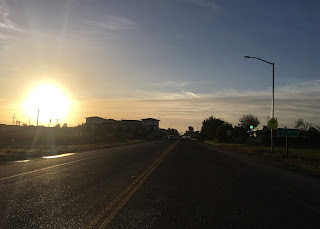 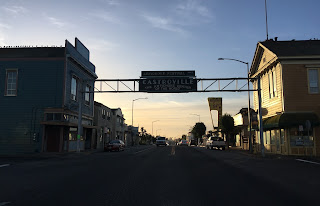 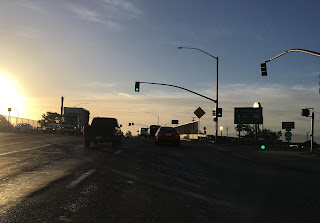 Leaving Castroville it is an open seven miles to the City limits of Salinas through Salinas Valley.  The early morning views of the Santa Lucia and Gabilan Range can be pretty nice, especially after it rained the previous evening.  Fremont Peak in the Gabilan Range is the highest in the range at 3,455 and can be reached via Signed County Route G1. 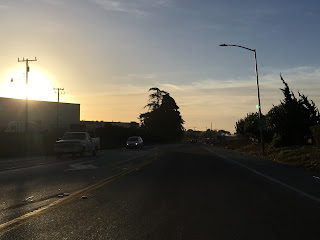 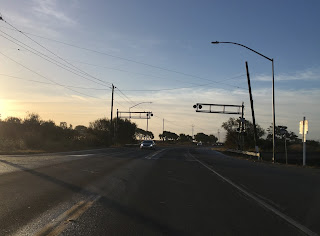 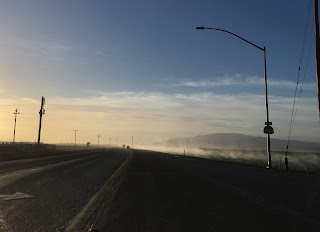 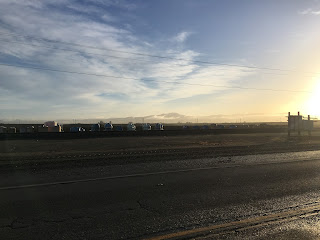 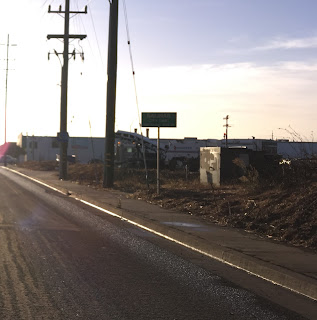 Rather than terminating at US 101 on Market Street, CA 183 takes a sudden northern turn in downtown on North Main Street.  CA 183 follows North Main Street north to US 101 where southeast traffic can only access the northbound travel lanes.  North Main Street itself was a previous alignment of US 101 before it became a freeway. 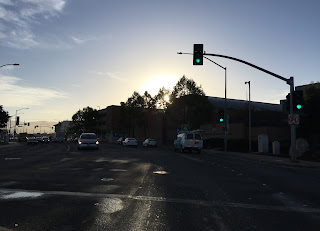 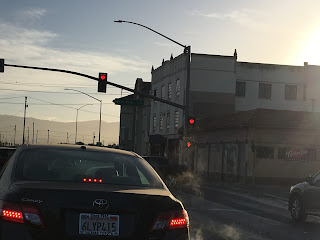 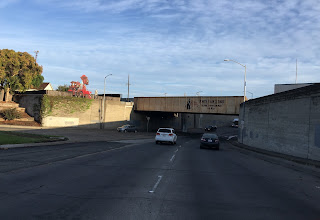 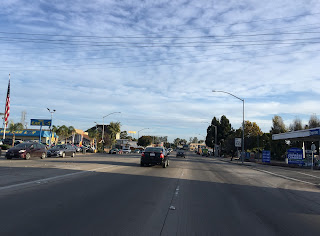 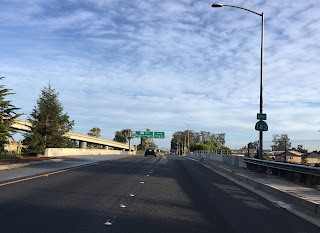 The history of CA 183 is pretty straightforward given that it is such a small route.  Prior to 1964 what is now CA 183 was the unsigned Legislative Route Number 118.  LRN 118 was adopted in 1933 when the California Divisions Highways was compiling most of the routes that became the Signed State Routes.   CAhighways.org has a historic stub on CA 183 and the previous LRN 118 designation.

The change from LRN 118 in 1963 to CA 183 can be observed on the state highway maps of the respective years.