By Challenger Tom October 16, 2017
The second route I photo clinched on Monday was CA 201 from CA 245 west to CA 99.  CA 201 is a 25 mile route which traverses much of central Tulare County and a small part of Fresno County.  CA 201 is almost a two-lane roadway aside from a small part in Kingsburg.  CA 201 westbound begins in a place known as Elderwood and is somewhat hilly being in the Sierra Foothills for the first couple miles. 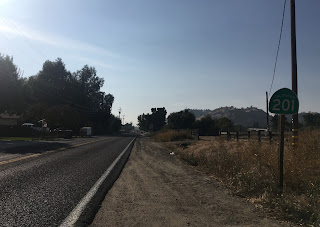 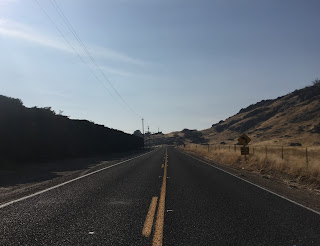 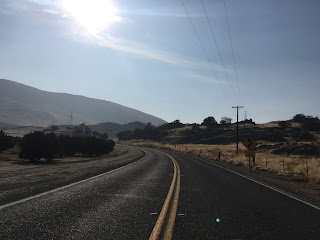 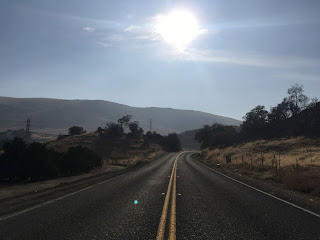 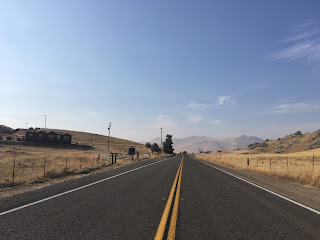 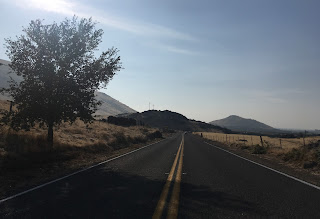 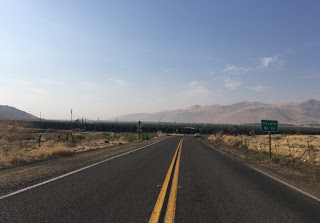 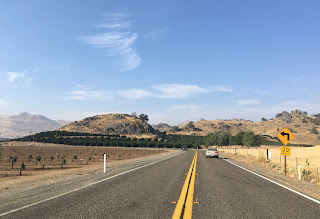 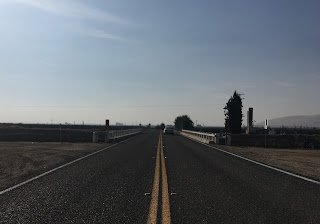 In Yettem CA 201 junctions with the northern segment of the unsigned County Route J23 at Road 156. 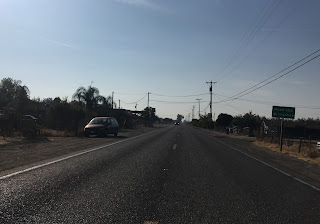 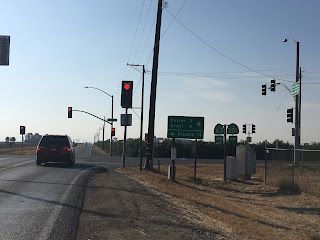 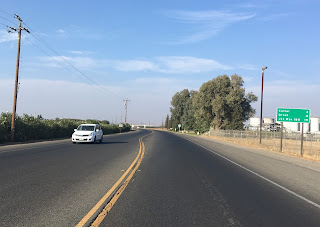 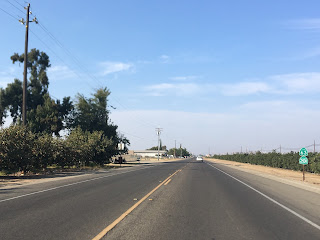 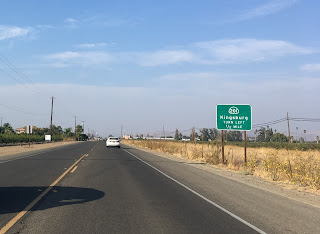 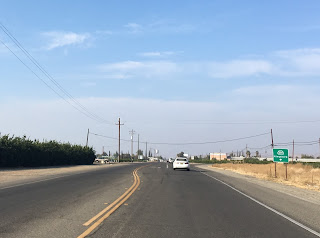 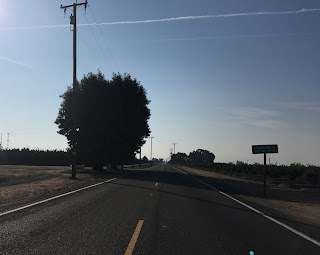 CA 201 has two major junctions before Kingsburg with County Route J19 on Road 80/Alta Avenue and County Route J31 at Road 56.  I want to say J19 is still signed in Fresno County but it doesn't appear that J31 is signed at all. 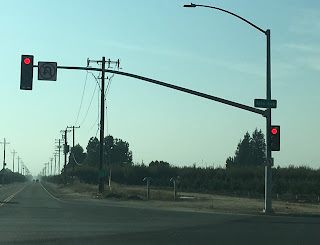 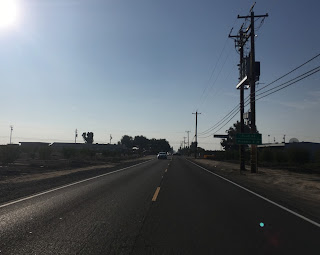 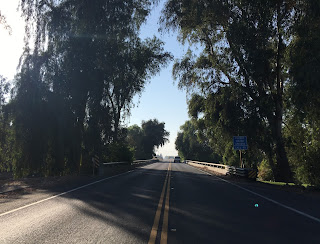 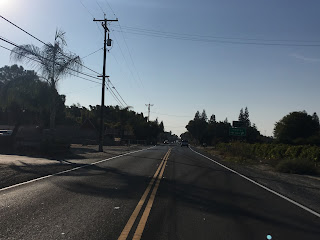 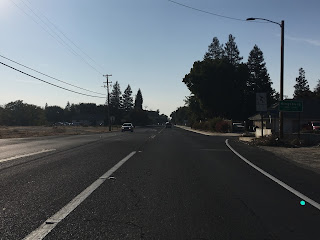 Just prior to CA 99 is Simpson Street along the railroad tracks which would have been US 99. 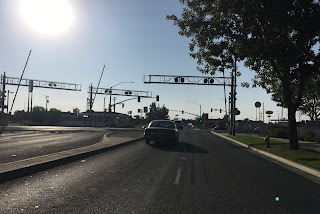 CA 201 ends at CA 99 and actually has appropriate "end" signage. 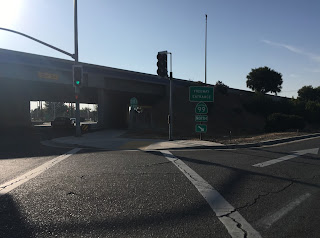