By Challenger Tom October 16, 2017
Circumstance found me on the road on an odd Monday afternoon.  That being the case I decided to photo-clinch two California State Highways; the first being California State Route 216. 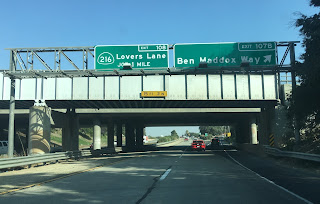 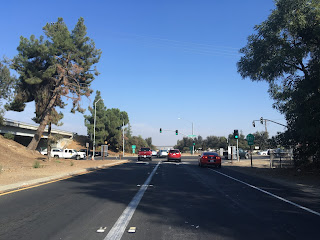 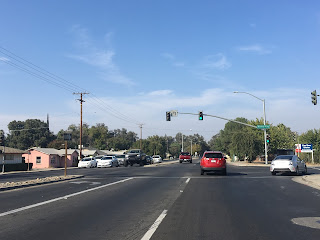 At Houston Avenue CA 216 turns east towards Woodlake.  Originally CA 216 continued west on Houston Avenue towards downtown Visalia and CA 63 but I'll touch on that later. 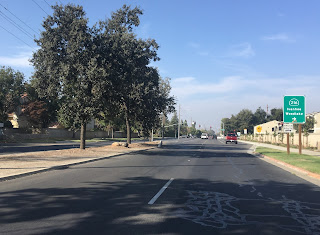 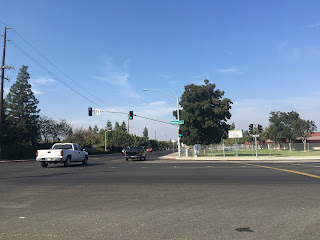 CA 216 drops from four to two lanes on Houston Avenue and exits the city of Visalia. 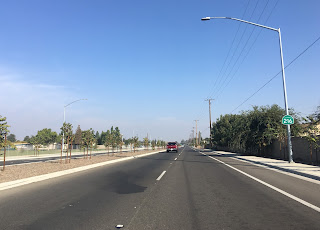 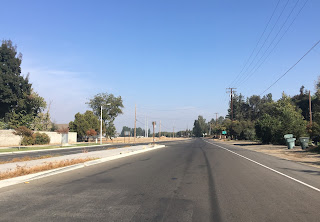 At Road 158 CA 216 junctions with the southern segment of County Route J23.  J23 is actually split into two segments, the northern segment actually starts at J34 in Ivanhoe.  J23 isn't signed at all just as much of the rest of the Signed County Routes in Tulare County aren't. 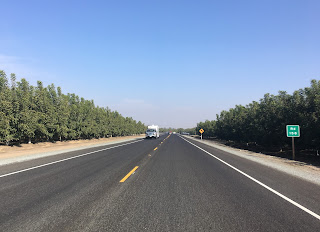 CA 216 crosses the Saint John's River and enters Ivanhoe.  CA 216 takes an eastern turn at on Avenue 328 towards Woodlake.  Avenue 328 west through Ivanhoe is the unsigned County Route J34. 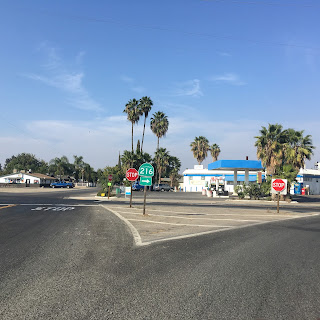 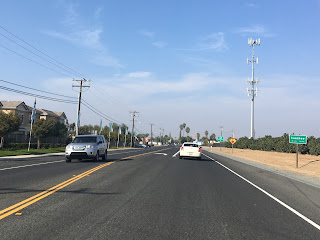 East of Ivanhoe CA 216 starts to approach the Sierra Foothills. 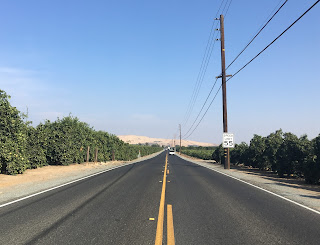 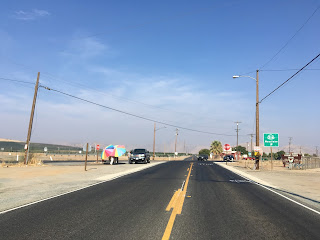 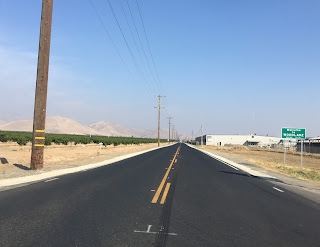 In downtown Woodlake CA 216 junctions with CA 245 on Valencia Boulevard.  The roundabout at the junction is fairly new and I don't seem to remember it being here back in 2012.  Bravo Lake on the southeast side of the city is actually a natural lake that has surprisingly survived all the irrigation control infrastructure put into place in San Joaquin Valley. 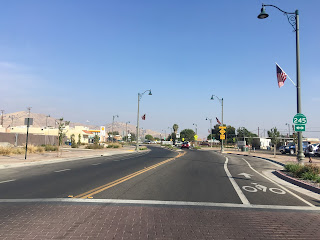 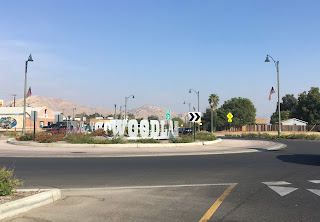 East of Woodlake CA 216 enters the Sierra Foothills and the terrain starts to rise mildly.  There are some wild 90 degree shifts in the highway that obviously were built along property lines. 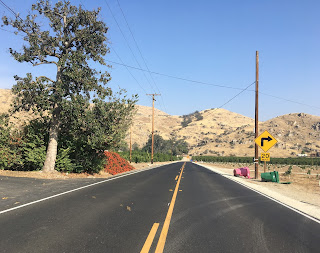 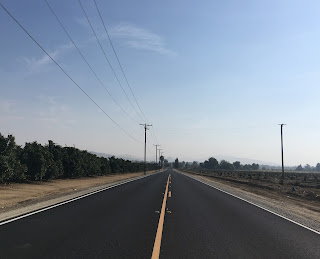 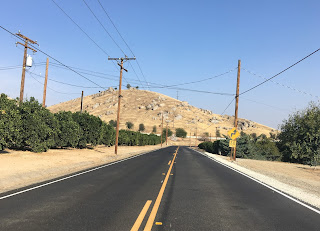 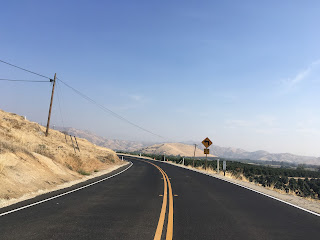 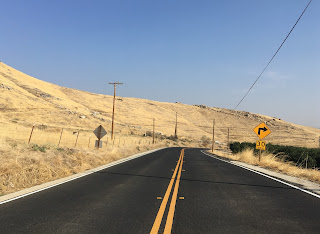 CA 216 junctions with unsigned County Route J21 at Dry Creek Road and crosses Dry Creek before terminating at CA 198 in Lemon Cove.  Oddly there is no shield to accompany the "end" placard for CA 216 at CA 198. 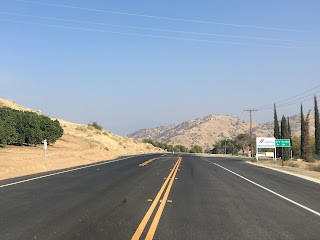 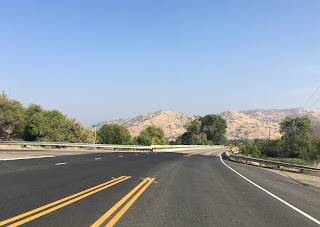 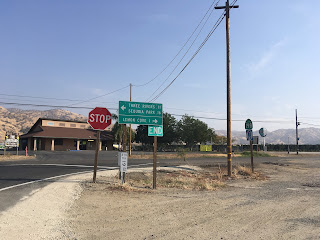 Really there hasn't been a huge amount of alignment shifts on CA 216 but there are some.  Legislative Route 133 from Visalia to Woodlake and Legislative Route 131 east of Woodlake to CA 198 were the original unsigned highways, both were adopted in 1933 and can be seen on the 1935 California Division of Highways map of Tulare County.

As I mentioned above CA 216 and LRN 133 originally extended west into Visalia on Houston Avenue.  LRN 133 would have utilized Northeast 3rd Avenue to reach LRN 132 at Court Street which eventually became CA 63.  It seems this alignment stayed the same into the 1990s or early 2000s on CA 216 before it was shifted onto Lover's Lane.  LRN 133 seems to have used a bridge over the Saint John's River near modern Cutler Park on Mills Drive.  CA 216 was created out LRN 133 and part of LRN 131 in 1964 but neither appeared to be signed until 1969.