By Challenger Tom October 06, 2017
I've always been fan of the allure of ghost towns, there is something really cool about a place that was once inhabited but is now devoid of human activity.  In the case of the Monterey area there is one such "ghost town" or rather "ghost post" with the ruins of Fort Ord.  Fort Ord was an Army case constructed in 1917 between what is now the cities of Seaside and Marina along Monterey Bay.  The infantry training area of Fort Ord extended all the way back through the undeveloped lands roughly to California State Route 68 and County Route G17.  Fort Ord shuttered in 1994 although some of the land is still managed by the Army.  Most of the military buildings and street grid have been annexed into Seaside but are still largely poorly maintained if maintained at all.  The result is a former Army Base that has been largely decaying for the last quarter century.

I made my way north on California State Route 1 to Seaside to where the bulk of the remaining Army buildings in Fort Ord are located which is roughly bounded by; 6th Avenue, Gigling Road, 8th Avenue, and Inter-Garrison Road.  Despite some renovations near Inter-Garrison Road by Cal-State Monterey most of the buildings are much like the Army left them. 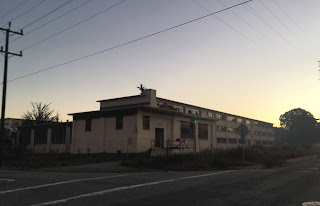 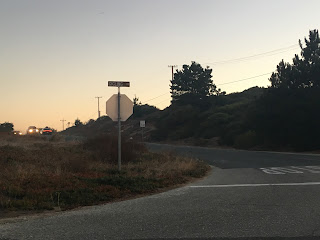 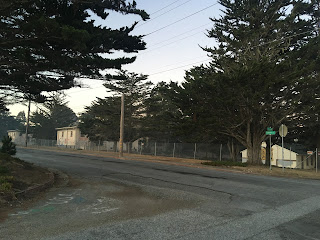 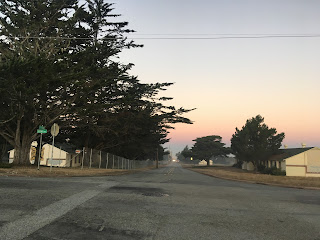 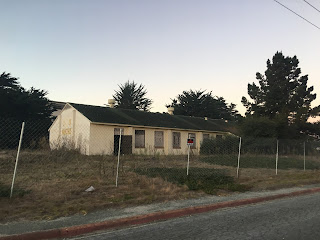 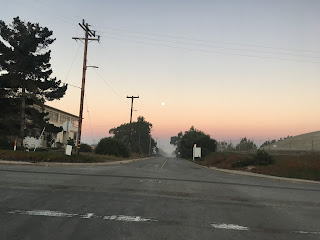 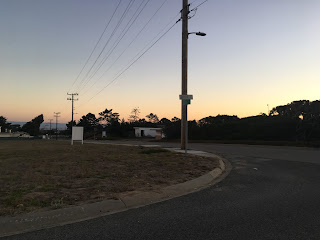 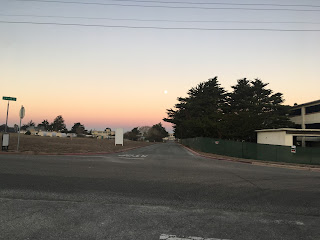 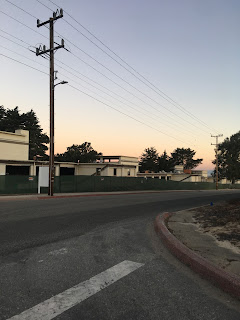 My understanding is that despite the renovations the abandoned structures have become something of a haven for the local homeless population.  Most of the buildings are fenced off along with any parking areas that might have lended towards better photo taking.  Really I don't foresee a situation where the current buildings will be allowed to remain in their current state of disrepair for much longer.

Most of the infantry training grounds of Fort Ord was turned into a National Monument back in 2012.  Despite some area restrictions due to unexploded ordinances the BLM seems to be very interested in managing the Monument and has a fairly extensive web page with hiking trails.

For what its worth I have hiked Fort Ord National Monument fairly extensively.  Some of the old infantry marching roads actually make for some great running trails with great views of the coast and Gabilan Range.