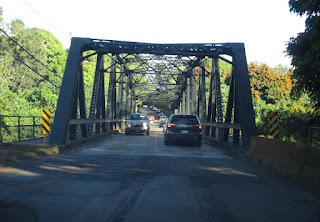 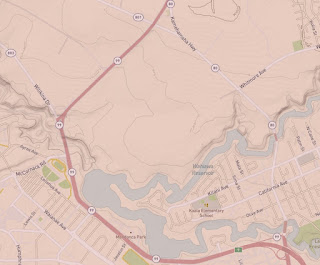 Part 1; the history of Hawaii Route 80

Prior to the Statehood the first signed highways within Hawaii Territory came into existence during World War II.   During World War II the territory of Hawaii saw an influx of military activity following the attack on Pearl Harbor on December 7th, 1941.  Numerous Military Routes and early Hawaii Routes were signed through the Hawaiian Territory to aid military personnel in navigating the islands.  Military Highways were assigned US Route style shields whereas lesser highways were assigned an early variation of what is now the Hawaii Route Spade.  The Kamehameha Highway through Wahiawa is shown assigned as part of Military Route 1.  A full version of the 1946 Army Map of O'ahu can be seen on hawaiihighways.com here. 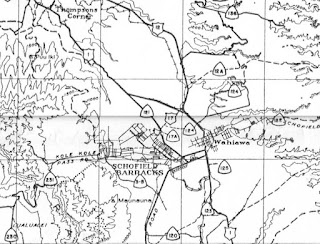 Hawaii Route 80 can be seen on the 1959 Gousha Map of Hawaii in the vicinity of Wahiawa. 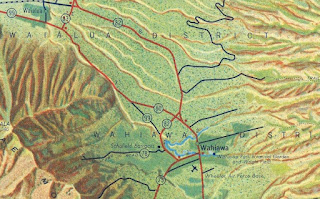 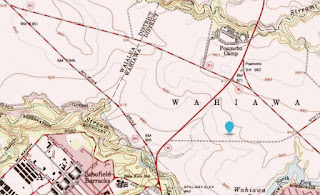 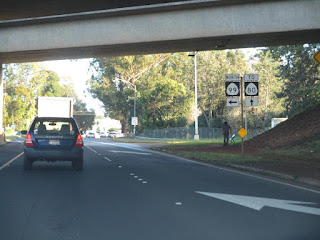 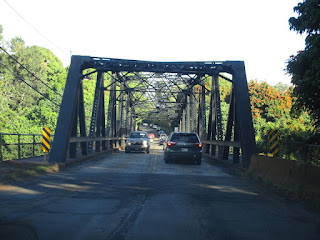 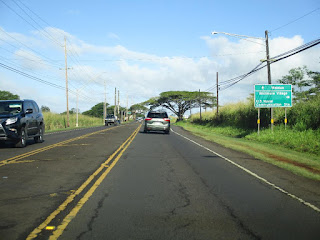 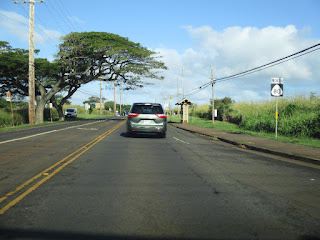 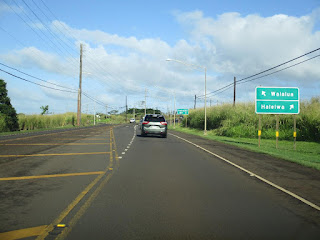 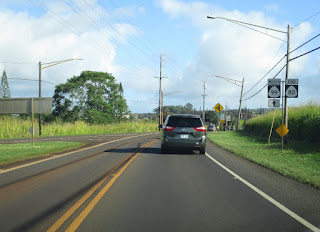 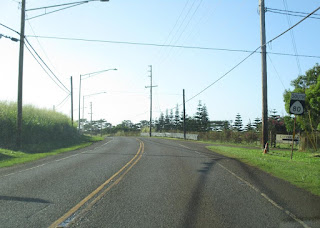 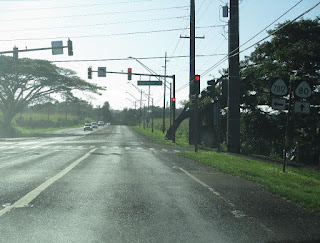 Southbound crosses the Karsten Thot Bridge, passes through Wahiawa on Kamehameha Highway and terminates at Hawaii Route 99 south of the Wahiawa Reservoir. 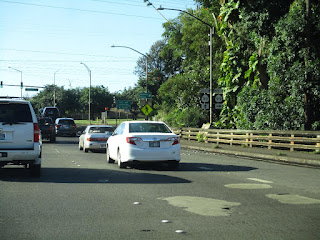 Strangely a Hawaii Route 80 shield with "Hawaii" in the Spade crest on Kaukonahua Road when Dan Murphy drove it during early 2019.  The current Google Street View image from July 2019 shows the shield has been removed.  The specification Hawaii Route shield below is of 1971 vintage according to Jake Bear of the AAroads Shield Gallery. 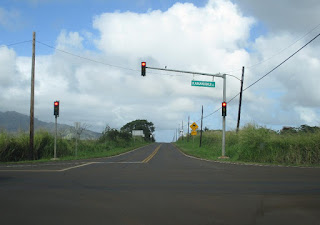 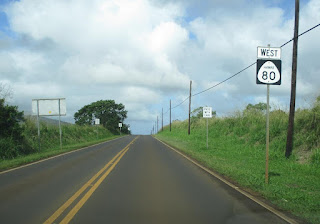