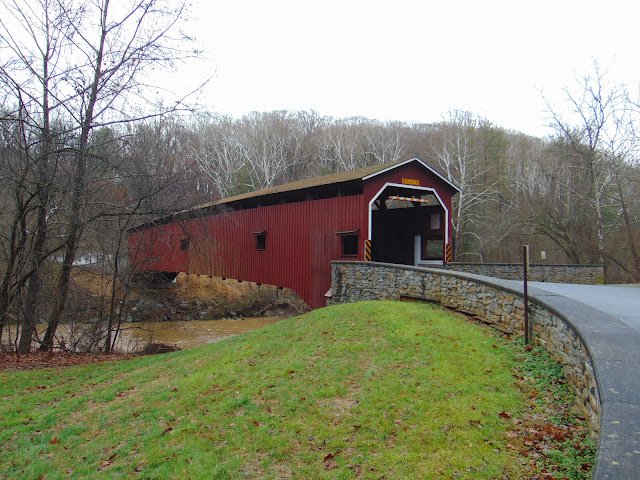 The bridge was partially rebuilt in 1938 and 1973 after flooding events caused damage to the covered bridge. Then in 1992, the Colemanville Covered Bridge was completely rebuilt at the tune of $350,000. During the rebuilding, the bridge was raised by six feet and moved slightly to the west in order to prevent future flooding from damaging the bridge. As a result, the bridge can be enjoyed for generations to come. I managed to visit the bridge on a day following plenty of rain and am happy to report that the bridge remained high and dry. 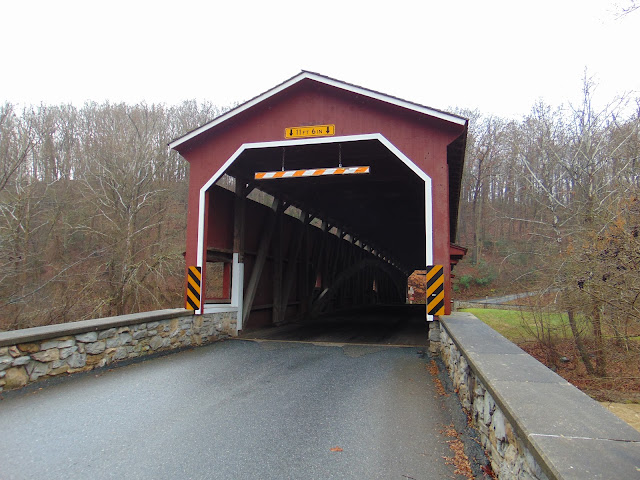 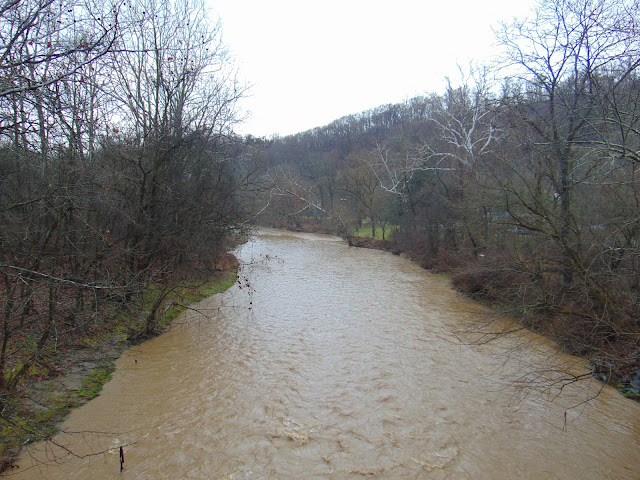 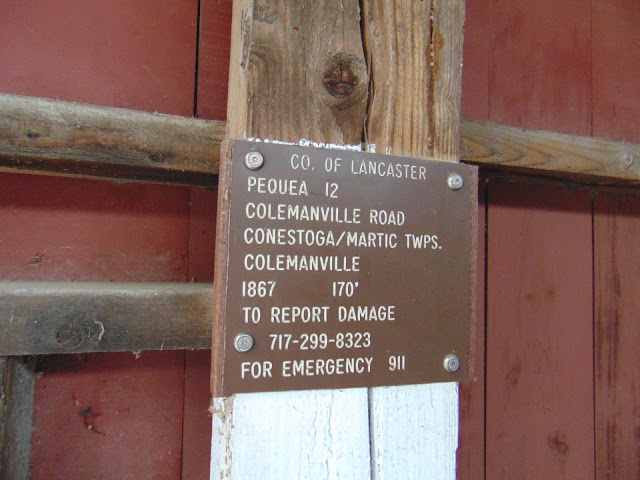 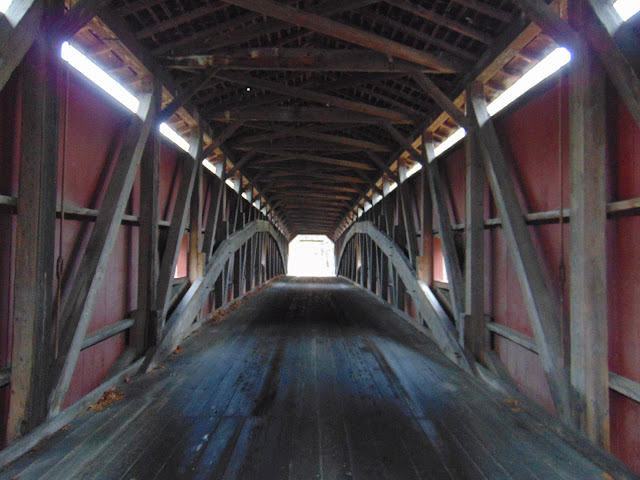 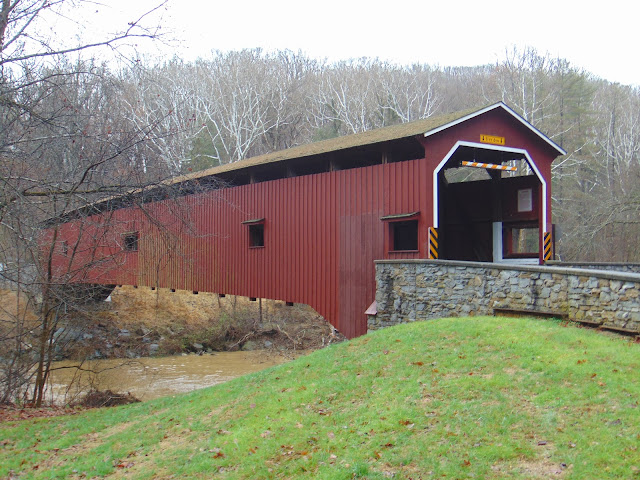 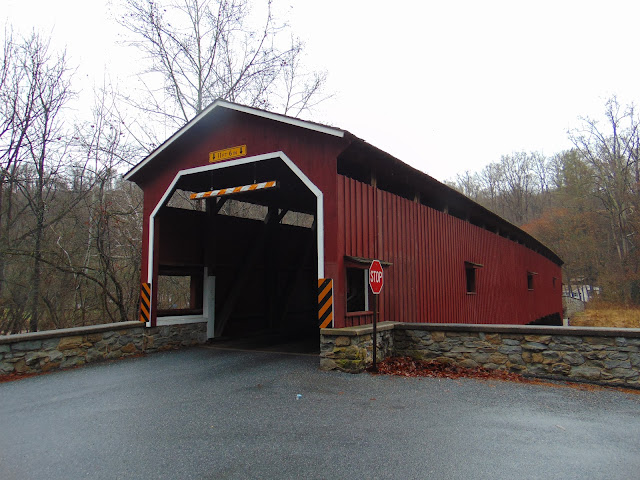 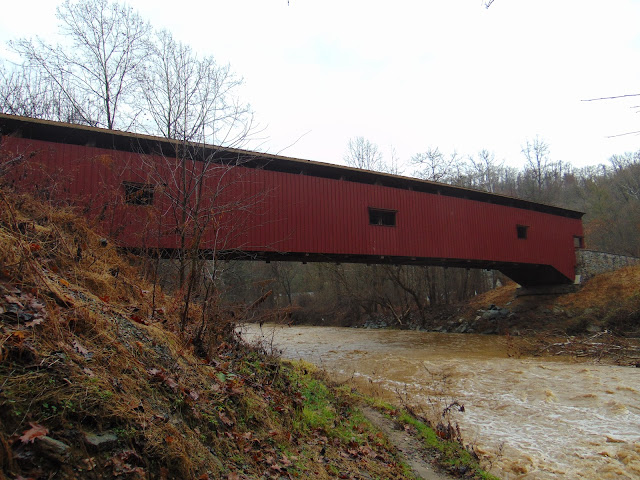 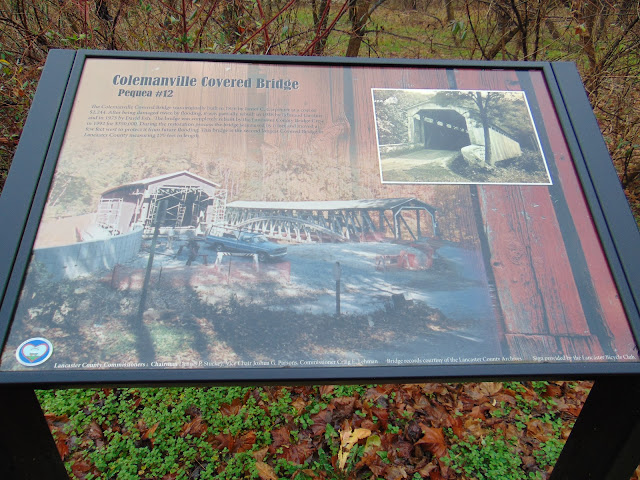 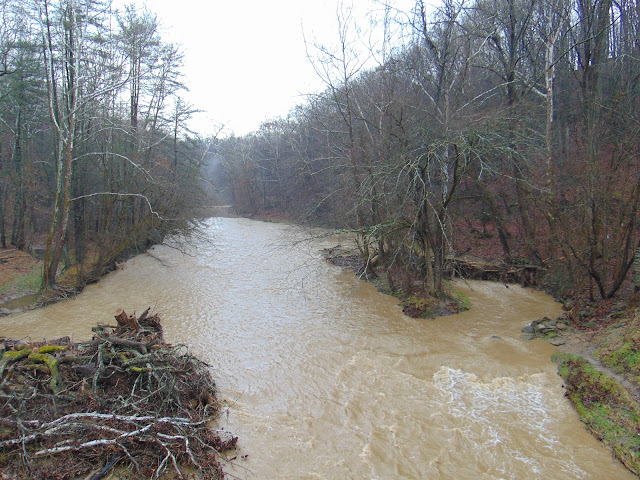