By Challenger Tom January 21, 2017
I had arrived in Monterey early enough in the day after taking Signed County Routes G16 and G20 to check another National Monument off my list with Fort Ord.  I turned east on California State Route 68 off of G20 to access the Badger Hills Trailhead in Fort Ord. 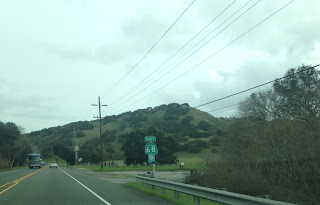 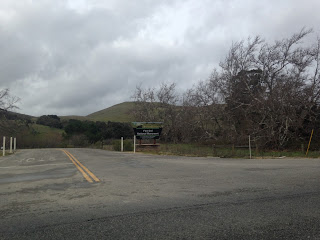 Fort Ord was an Army reserve created in 1917 which occupied much of the terrain between the Monterey Peninsula and the city of Salinas.  The majority of Fort Ord closed in 1994 which left most of the land unused.  The majority of the training grounds of Fort Ord became a National Monument in 2012 and has become a popular hiking destination in Monterey County.  Even though some areas of the former base are off limits due to unexploded ordinance much of the troop roads can be access on foot.

At Toro Creek there is a pedestrian bridge that has been built in the same location of as the 1908 Toro Creek Bridge. 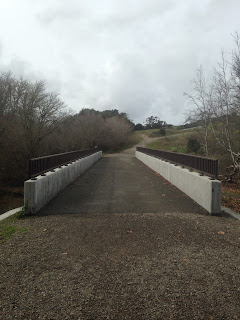 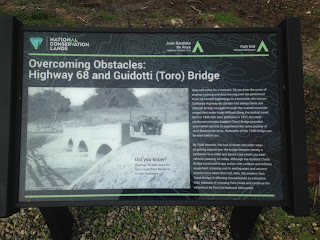 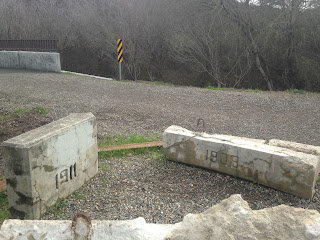 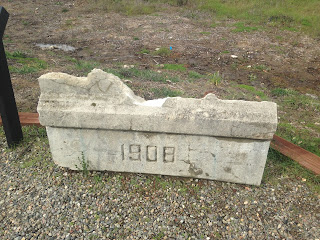 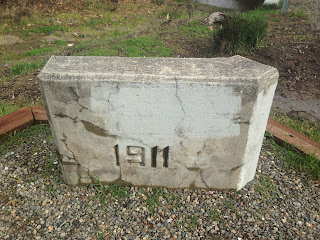 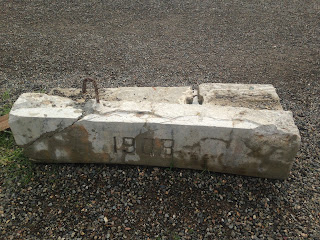 The views from the top of Guidotti Road are pretty nice with much of the Monterey Peninsula, Santa Lucia Range, Salinas, Fremont Peak, and much of the Gabilan Range fully observable.