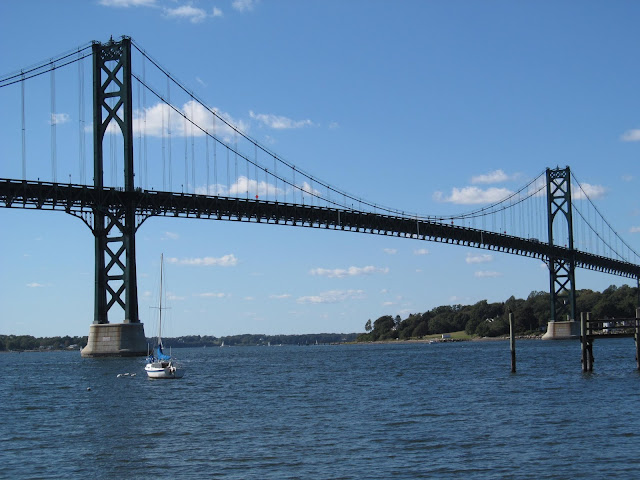 In 1920, Rhode Island legislator William Connery of Bristol requested that a committee be set up to investigate the construction of a bridge between Portsmouth and Bristol. The reason behind the request was that delegates from Aquidneck Island were often times late to their meetings in Providence during the winter due to ferries not being able to cross frozen water. It was decided at that point in time that it was not economical to build a bridge, but because of the increased use of automobiles and a need to connect two of the most populated cities in the state, the idea was later brought up again. This time, the legislators came up with an idea to sell the rights to build the bridge to a private entity.

The Mount Hope Bridge is also graceful, having been awarded the 1929 Artistic Bridge Award of the American Institute of Steel Construction as the most beautiful, long-span bridge built that during year. The design towers features a cross braced design with a Gothic arch above the roadway and was painted green, introducing the use of color in bridge design, as bridges were primarily painted black or gray at the time. Today, the Mount Hope Bridge fits in beautifully with its natural surroundings, and you may be able to see recreational boats traveling under or around the bridge. There is also a lighthouse called the Bristol Ferry Lighthouse that is near the Mount Hope Bridge. The lighthouse was constructed in 1855, but was retired once the bridge's lighting made the lighthouse redundant. The Bristol Ferry Lighthouse is near the grounds of Roger Williams University and you can visit it today. 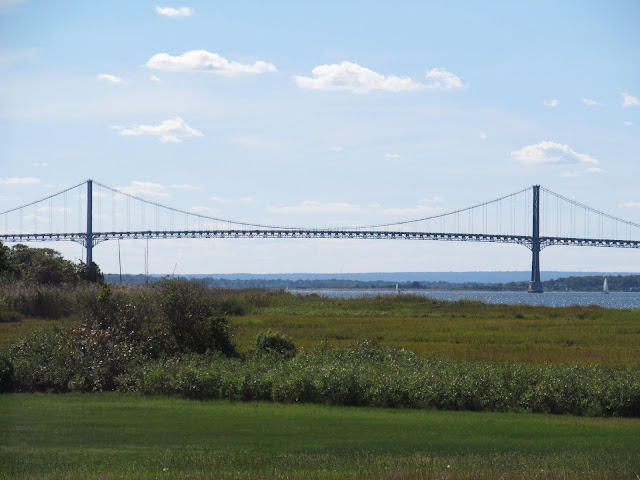 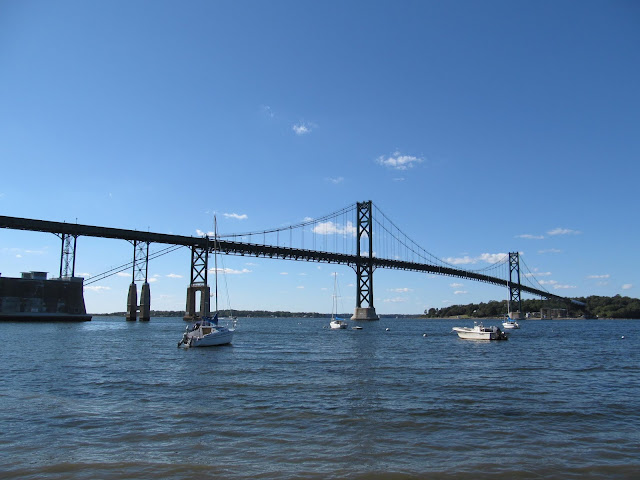 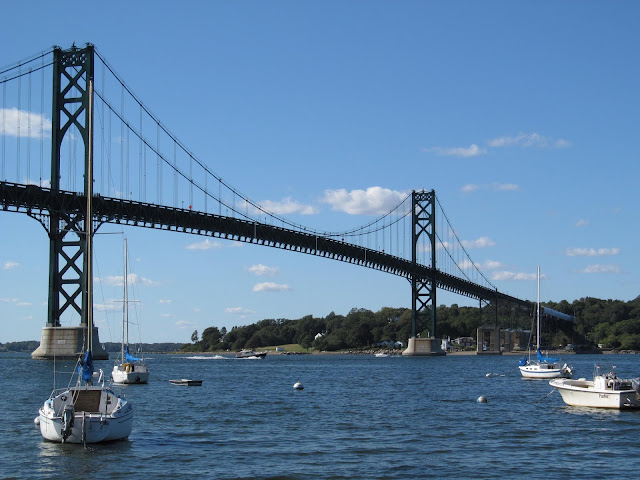 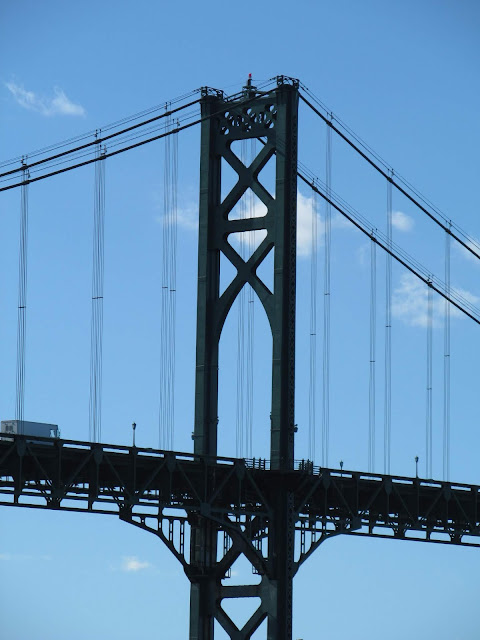 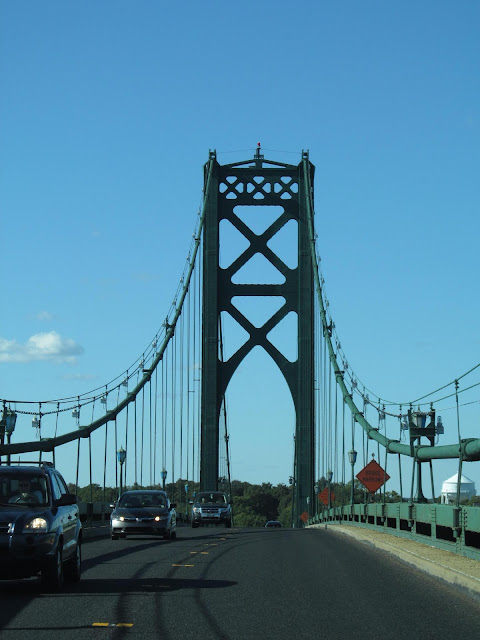