By Challenger Tom February 22, 2019
After crossing Carquinez Straight into Solano County via the Benicia-Martinez Bridge on Interstate 680 I made a western turn on I-780 towards mainline I-80. 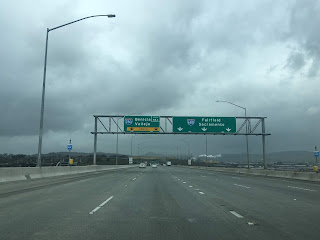 Interstate 780 is a 7 mile freeway which runs from I-680 in Benicia westward to I-80 in Vallejo.  The corridor occupied by I-780 by a 1935 extension of Legislative Route Number 74.  Contrary to what I've read elsewhere I have never been able to find a State Highway Map from 1935 up to the 1964 State Highway indicating that LRN 74 between Vallejo east to Benicia was signed as California State Route 29.  The 1963 State Highway Map below does not display CA 29 between US 40 and CA 21 in Benicia.

The original routing of LRN 74 between CA 21 in Benicia west to US 40 was on Benicia Road from starting from 2nd Street.  By the 1964 Highway renumbering the freeway grade replacement of Benicia Road was completed and the route was assigned as part of I-680.

Heading westbound on I-780 the waters of Carquinez Straight are almost immediately apparent. 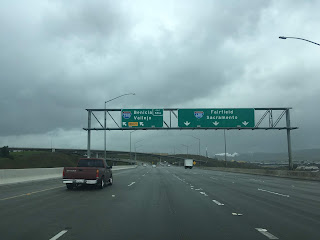 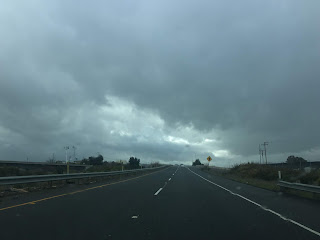 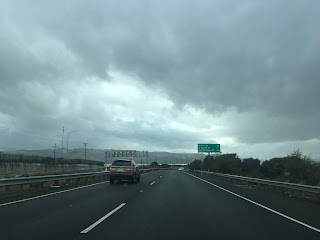 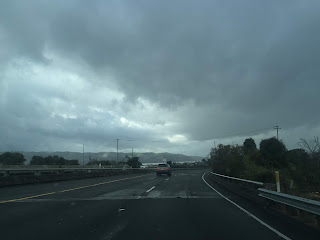 Access to Benicia Capitol State Historic Park can be obtained from Exit 5 for 2nd Street in Benicia.  Benicia was briefly the third California State Capitol from February 1853 to February of 1854 after San Jose and Vallejo.  The Benicia State Capitol building is the only pre-Sacramento structure still standing. 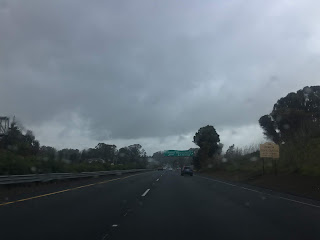 Access to Benicia State Park is signed for Exit 3A onto Columbus Parkway. 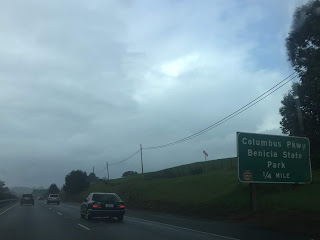 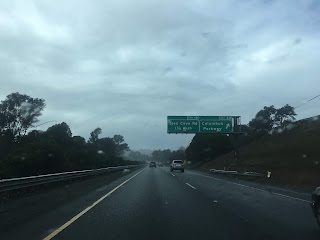 West of Exit 3A the route of I-780 enters Vallejo. 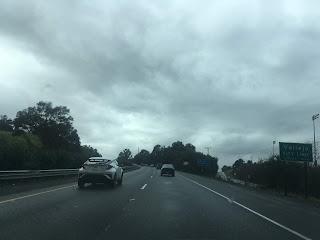 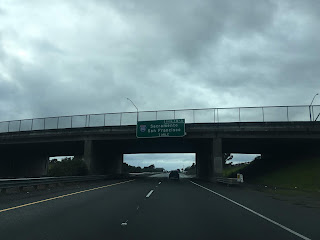 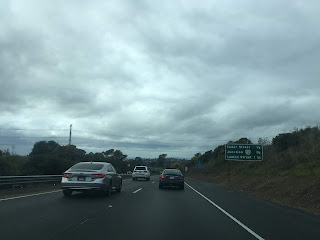 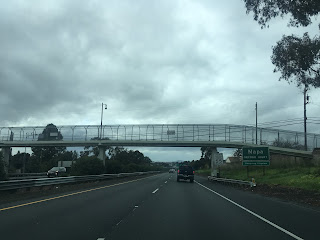 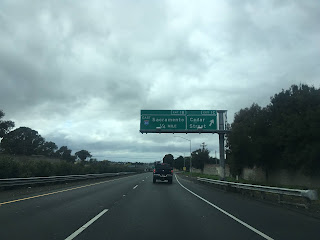 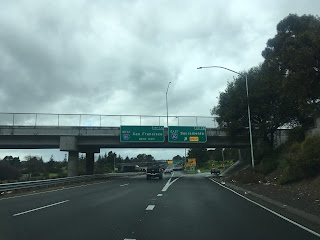 The above proposed extension is interesting since the legislative definition extending CA 141 to CA 37 wasn't defined until 1975.

CA 141 was deleted by the legislature in 1988 according to CAhighways.org.  CA 141 appears to have never been signed in the field as ever on the 1988 State Highway Map is just shown as a legislative route. CA 141 was never completed to CA 37 but the implied path is Mare Island Way.