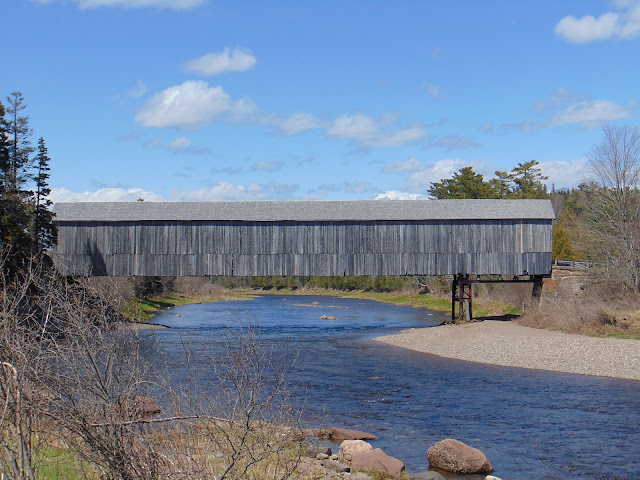 Located on the Hammond River near Damascus and Hampton in the Canadian province of New Brunswick, the Smithtown Covered Bridge (also known as Hammond River Bridge # 3) is the longest covered bridge in Kings County, New Brunswick. Measuring at 187 feet (roughly 57 meters) long, the Howe truss designed covered bridge was built in 1914. One of a number of covered bridges located within Kings County, the Smithtown Covered Bridge was named after the nearby settlement of Smithtown.

The Smithtown Covered Bridge is also known to be the location of a popular swimming hole, which becomes a meeting spot for local residents on summer weekends. There is even a small window on the north side of the covered bridge where you can peer out to see folks frolicking in the water, or just get a passive view of the Hammond River itself. 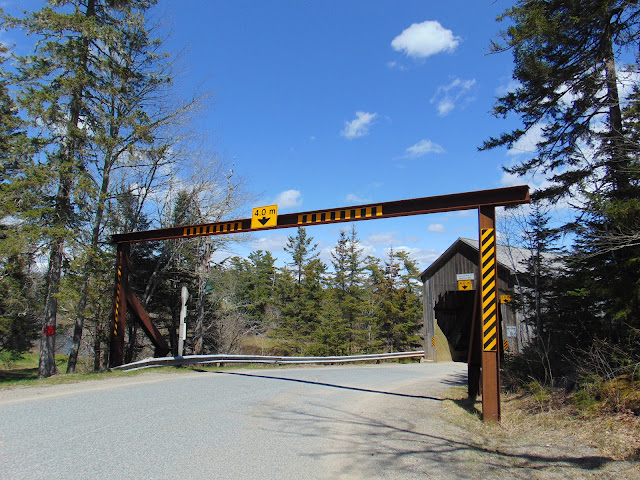 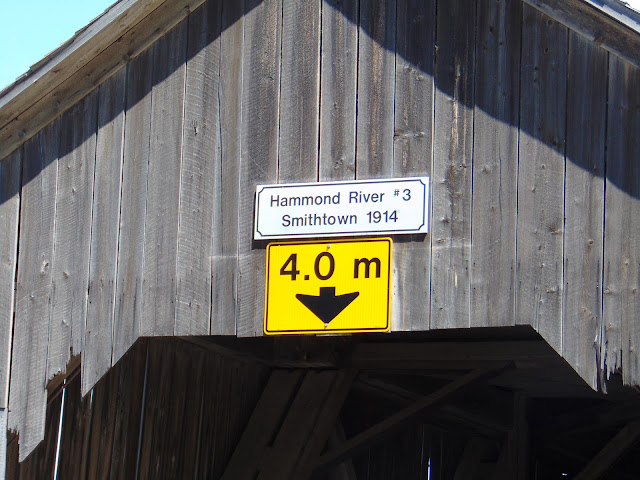 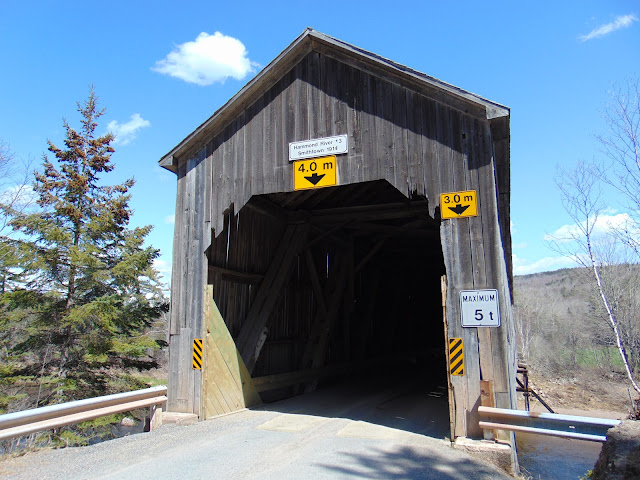 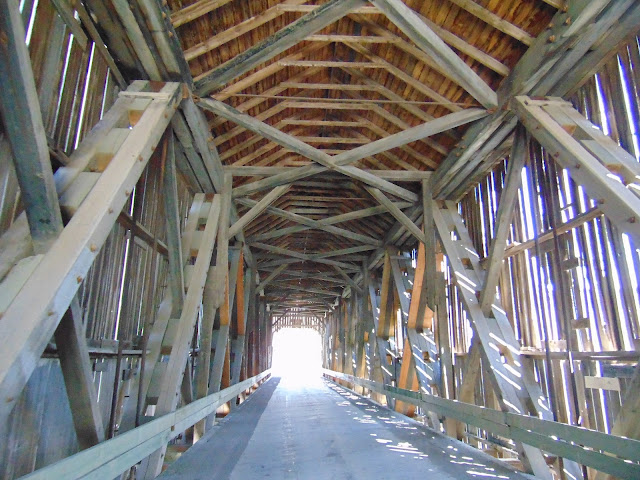 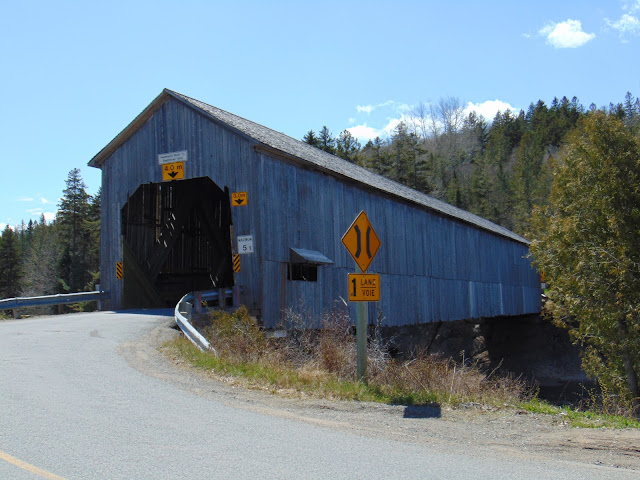