By Challenger Tom August 11, 2019
This past month I drove the entirety of California State Route 232 in Ventura County. 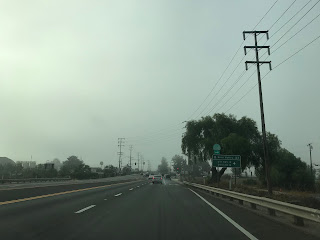 CA 232 is an approximately 4 miles State Highway aligned on Vineland Avenye which begins near Saticoy at CA 118 and traverses southwest to US Route 101 in Oxnard.  The alignment of CA 232 was first adopted into the State Highway System in 1933 as Legislative Route Number 154 according to CAhighways.org.

According to CAhighways.org the route of LRN 154 was extended west from US 101/LRN 2 to US 101A/LRN 60 in 1951.  Unfortunately State Highway Maps do not show this extension due to it being extremely small.

My approach to CA 232 westbound was from CA 118 eastbound at the Santa Clara River on the outskirts of Saticoy.  From CA 118 east traffic is advised that US 101 is 3 miles to the west on CA 232.  As noted above CA 232 is completely aligned on Vineland Avenue.  The east terminus of CA 232 is shown on the Caltrans Post Mile Tool as VEN R4.102. 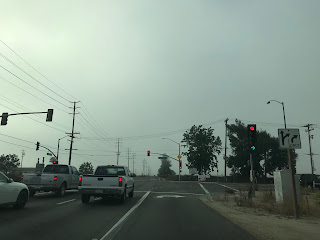 Interestingly the control city signage on CA 232 west shows US 101 as being 4 miles away. 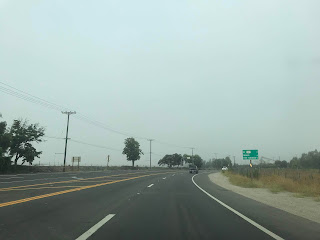 CA 232 essentially is a four-lane undivided highway all the way west into Oxnard.  Approaching US 101 the speed limit of CA 232 gradually begins to decline. 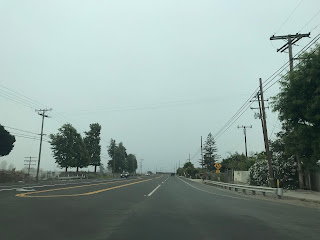 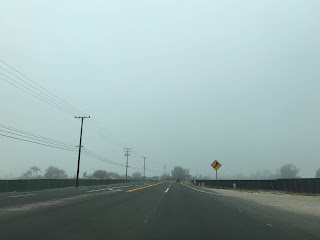 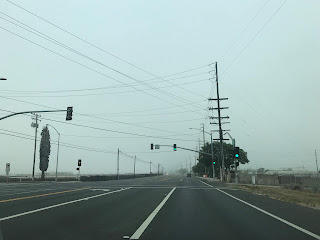 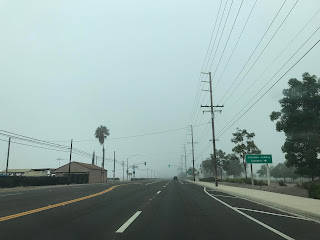 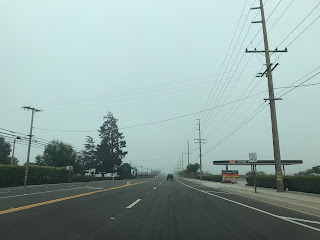 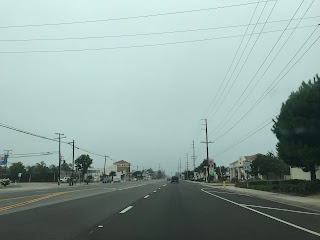 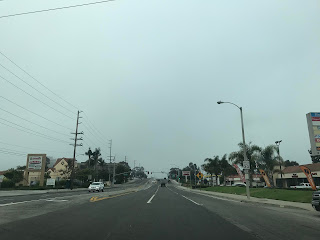 CA 232 as noted above officially terminates at US 101 on the Ventura Freeway.  The approximate Post Mileage for the west terminus of CA 232 is shown on the Caltrans Post Mile Tool as VEN 0.402. 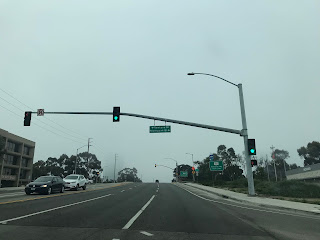 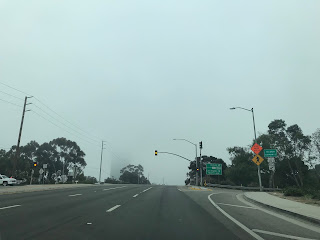 As noted above the City of Oxnard per the 2013 relinquishment agreement is responsible for still signing CA 232 in their jurisdiction.  CA 232 is still shown as of May 2019 signed from former CA 1 on Oxnard Boulevard.