By Challenger Tom April 18, 2018
East of Seligman in Yavapai County along the former alignments of US 66 is the community of Ash Fork. 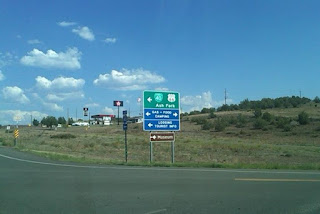 Ash Fork was created as a rail siding of the Atlantic and Pacific Railroad in 1882.  Supposedly Ash Fork's name comes from a local ash tree that was present at the site of the town when it was created.  Ash Fork can be seen on the 1882 4th Operating Division of the A&P Railroad map east of Chino (Seligman).  Two sidings that no longer exist east of Seligman can be seen; Crookton and Pineveta.

Ash Fork originally was located on the north side of the Atlantic and Pacific Railroad tracks.   A fire in 1885 forced a relocation to the modern town site on the south side of the tracks which it continues to occupy to this day.  US 66 eastbound would have entered Ash Fork on Lewis Avenue and used Park Avenue through downtown.  Westbound US 66 traffic split from Park Avenue in downtown and used Lewis Avenue.  US 66 met US 89 east of downtown on Park Avenue, and the two routes multiplexed east to Flagstaff. 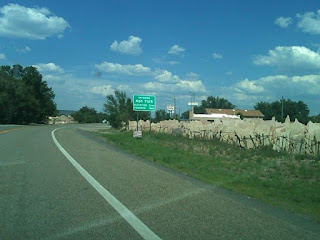 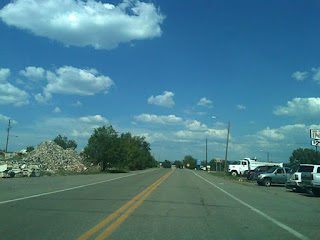 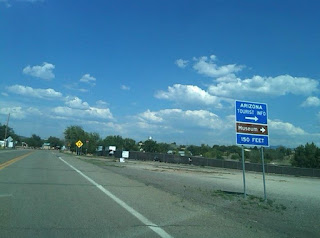 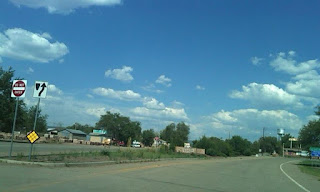 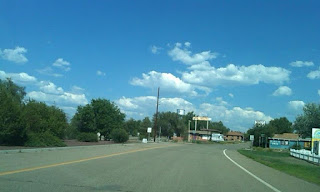 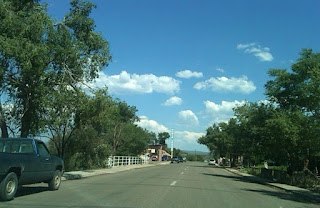