By Challenger Tom May 17, 2017
After traveling east through the Everglades on US 41/Tamiami Trail I continued to Florida's Turnpike Extension and turned south towards Florida City. 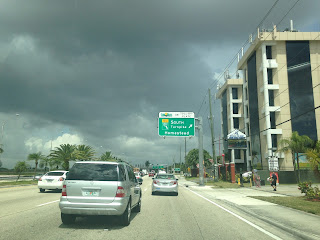 Back when I was living in Florida the Turnpike Extension was still being widened and improved.  Considering the improvement project began circa 2013-2014 when I was working between Orlando and Key West it was a little odd to see that work was still ongoing. 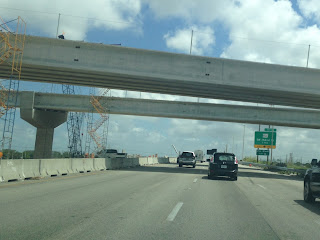 I don't recall the exact exit I used but I bailed off the Turnpike Extension before the terminus in Florida City.  I was heading towards Biscayne National Park and I ended up on SW 137th Avenue in front of Homestead Miami Speedway.  The Speedway opened in 1995 and for the past two decades has been the location of the last NASCAR race of the season.  Originally the track was configured like a 1.5 mile version of Indianapolis Motor Speedway but since has been converted to high banks. 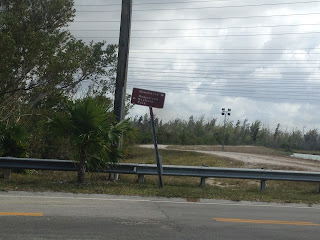 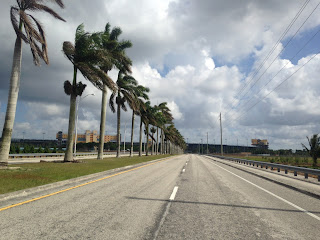 Florida City has all sorts of signage oddities.  FL 997 was created out of FL 27 in 1983 to avoid two routes with the same number touching.  In the case of FL 27 the northern terminus was at US 27 northwest of Miami.  FL 997 is entirely on Krome Avenue and is currently undergoing upgrades to a divided highway. 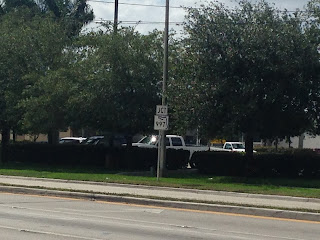 Florida's Turnpike was in the process of getting new shields when I was passing through Florida City.  I like how the map of Florida shows the Turnpike but would still like the Keys to make an appearance again. 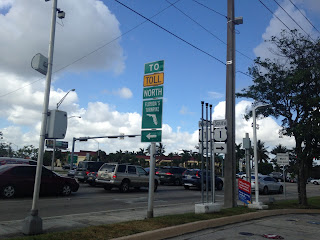 FL 9336 is an infamous numbering of a 9 mile road from US 1 west to Everglades National Park was also formerly part of FL 27.  I'm not sure why the designation was given such an odd number when FL 999 was available.  FL 9336 was part of the Ingraham Highway which was a road built through the Everglades to Flamingo at Cape Sable.  There are some abandoned alignments of the original Ingraham Highway in Everlades National Park which can be seen on Google Maps west from the Royal Palm Visitor Center. 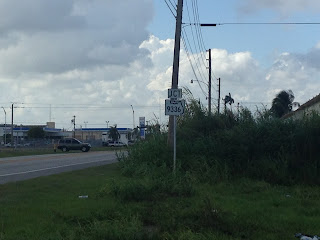 FL 27 can be seen on the 1956 and 1964 State Highway Map of Florida along with the original alignment of the Ingraham Highway to Cape Sable. 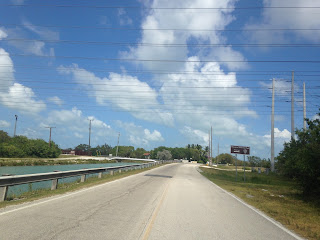 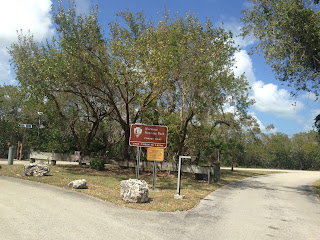 Not much had changed at Biscayne National Park since 2012 (which is the time frame the previous Florida Friday stub had been written).  I took the boardwalks out as far as I could but really I was just hoping for a distance photo of downtown Miami.  Unfortunately the sky wasn't all that clear and I really couldn't see the sky scrapers to the north.  After looking through the visitor center I traveled back west to Florida City to my hotel to prepare for the next day along the Overseas Highway. 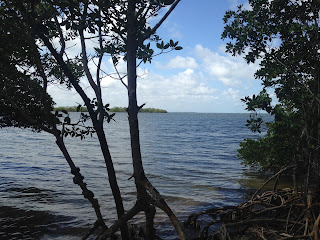 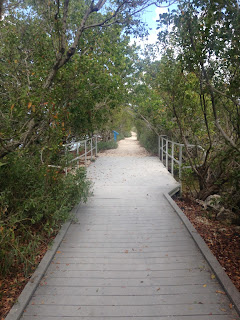 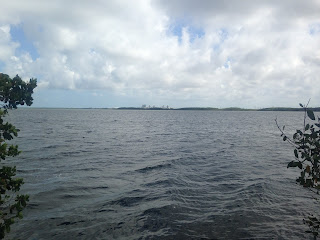 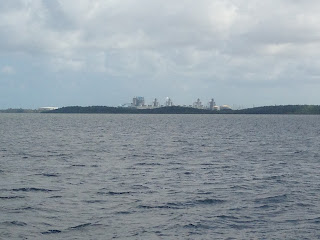 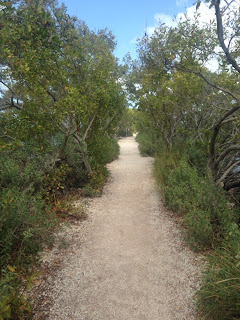 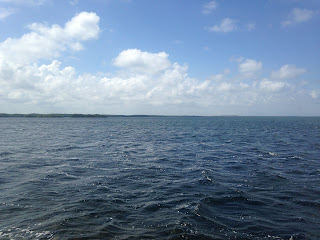 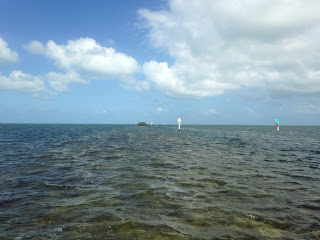 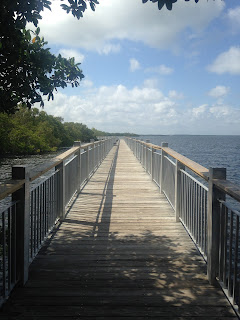 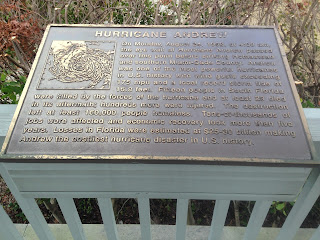