By Challenger Tom May 10, 2017
Back in May of last year I took a trip out to the Southeast region starting with Florida.  Usually I'm not a fan of flying but my flight path from Fresno to my layover in Denver is one of the more scenic that I know of in the Continental United States.  The snow pack flying east over over the Sierras and the Minarets region was massive after a stormy winter. 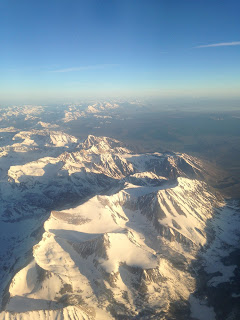 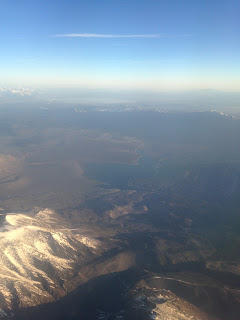 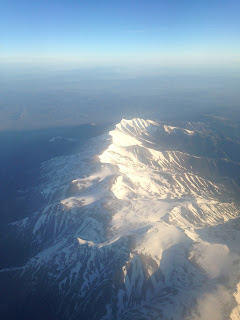 Traveling eastward into Nevada the Crescent Dunes Solar Energy Project could be seen to the north of Tonopah and US 95/6.   The Crescent Dunes Project was completed in 2015 but was turned off-line for about a year after completion due to leaks in the molten salt tank. 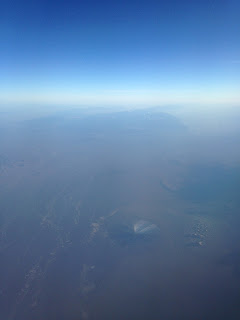 There wasn't much to see in Utah and the Colorado Plateau due to cloud cover but upon entering Colorado I could see Black Canyon of the Gunnison National Park. 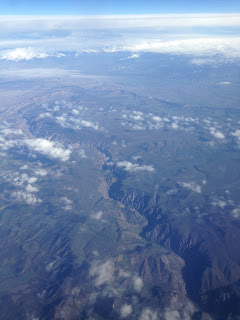 There was cloud cover over Denver which meant for bumpy conditions but a good portion of the Front Range of the Rockies could be see poking above the clouds. 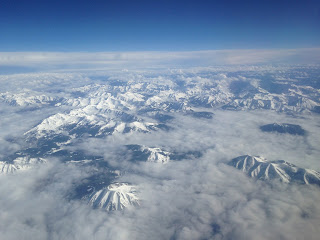 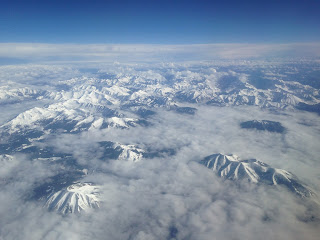 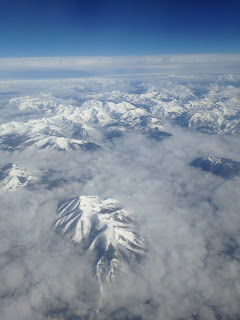 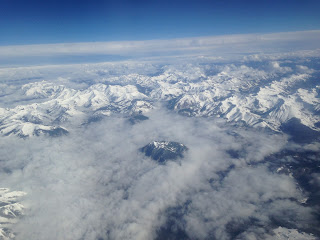 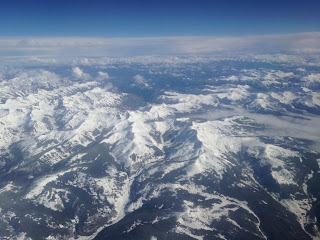 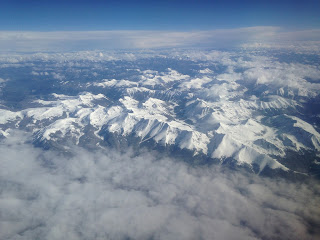 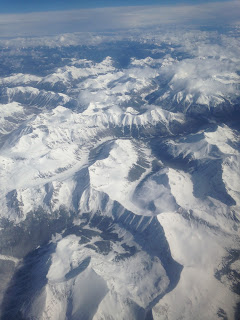 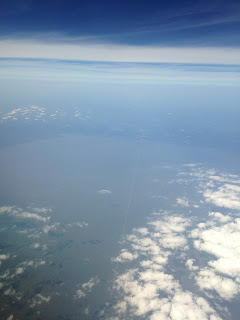 After crossing the Gulf my plane landed in Florida and thus the Southeast began proper.  This was a massive trip with about 3,000 miles planned in; Florida, Alabama, Georgia, North Carolina, Tennessee, and South Carolina.