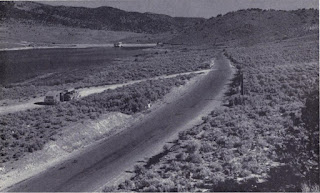 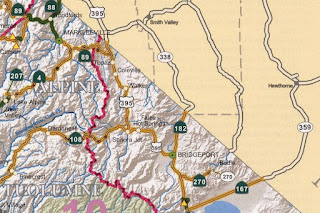 The history of California State Route 182

What is now California State Route 182 ("CA 182") entered the State Highway System in 1933 as Legislative Route Number 96 ("LRN 96").  The original definition of LRN 96 was; "LRN 23 (future US Route 395) near Bridgeport to the Nevada line via the Walker River."  LRN 96 appears for the first time on the 1934 Division of Highways Map following the Sweetwater Road. 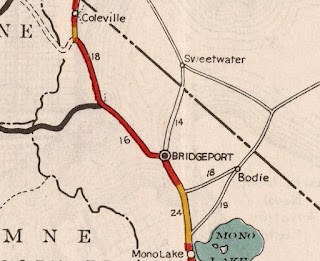 Mono County was created by the California Legislature during 1861 with Aurora being selected as the original County Seat.  The 1863 Sage Brush Survey determined Aurora laid within the boundaries of Nevada which invalidated it's Mono County Seat status.  Bridgeport was selected as the Mono County Seat in 1864 and has since retained said status.  Bridgeport can be seen on the Sweetwater Road connecting the Bodie Mining District north via the East Walker River to the Wellington Toll Road on the 1873 Bancroft's Map of California, Nevada, Utah and Arizona.  The Sweetwater Road north via the East Walker River was constructed by Mono County in 1873. 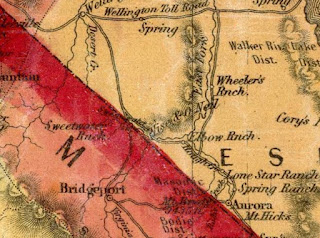 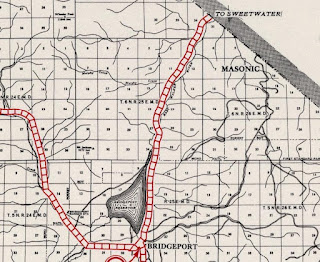 The September 1939 California Highways & Public Works notes a contract to grade and apply an oil surface to LRN 96 was awarded.

The September/October 1953 California Highways & Public Works discusses a survey conducted to rebuild much of existing LRN 96.  The early history of the Sweetwater Stage Road north from Bridgeport to the Nevada State Line is also discussed.  The Sweetwater Stage Road was constructed by Mono County residents during 1873.  The only significant change to the Sweetwater Stage Road prior to being adopted as LRN 96 was in 1923 when the first five miles north of Bridgeport were relocated to less flood prone grounds during construction of the Bridgeport Reservoir.  A survey to modernize LRN 96 to the standards set by NV 22 is discussed as having been conducted.  The Bridgeport Reservoir is stated to have had additional regulations put in place which would allow LRN 96 to be straightened through old overflow flats. 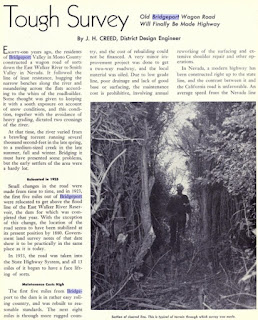 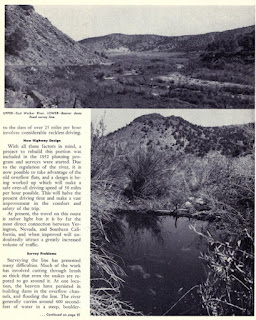 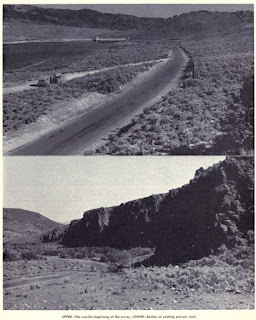 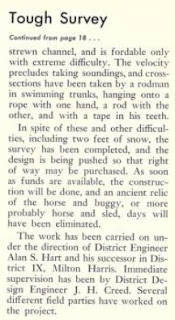 The March/April 1955 California Highways & Public Works examines the recently rebuilt LRN 96 on Sweetwater Road.  The building of LRN 96 consisted of a 8.2 mile segment of the highway which was completed as part of Federal Aid Secondary Route 580.  The straightening of LRN 96 is stated to have brought the highway up to modern standards and is stated to save 20 minutes of travel in the Bridgeport-Yerington corridor.  A second phase of the completed project is stated to ultimately be planned to including surfacing the rebuilt 8.2 miles of LRN 96. 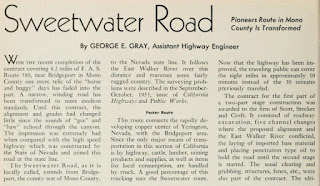 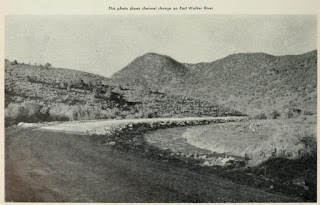 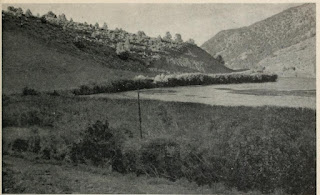 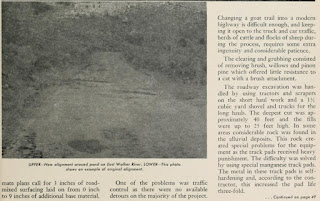 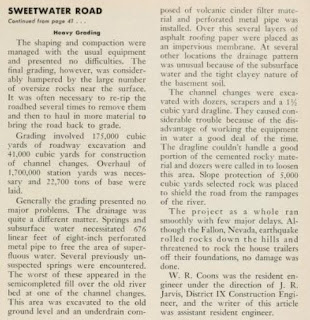 The reconstruction of LRN 96 from Bridgeport to the Bridgeport Reservoir is cited to be budgeted for the 1957-58 Fiscal Year in the November/December 1956 California Highways & Public Works.

LRN 96 on Sweetwater Road appears completely paved on the 1958 Division of Highways Map. 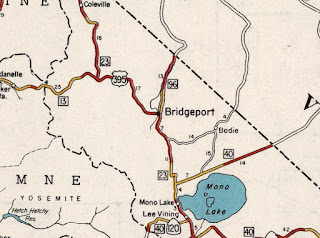 During the 1964 California State Highway Renumbering all the Legislative Routes were dropped.  All Legislative Routes lacking a Sign State Route designation were assigned one.  LRN 96 was thusly assigned as CA 182 which can be seen for the first time on the 1964 Division of Highways Map. 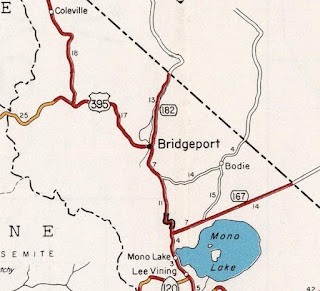 CA 182 has not had any major alterations since being assigned in replacement of LRN 96 in 1964.  During the 1976 Nevada State Highway Renumbering NV 22 was renumbered to NV 338 which served as a continuation of CA 182.  NV 338 can be seen for the first time on the 1978-79 Nevada Department of Transportation Map. 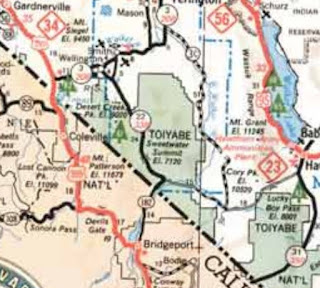 Below a CA 182 shield can be on a guide sign on US Route 395 immediately north of CA 167/Pole Line Road approaching Conway Summit.  CA 182 is shown to be 18 miles north on US Route 395 at Bridgeport Junction. 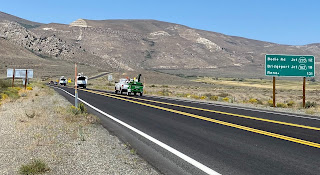