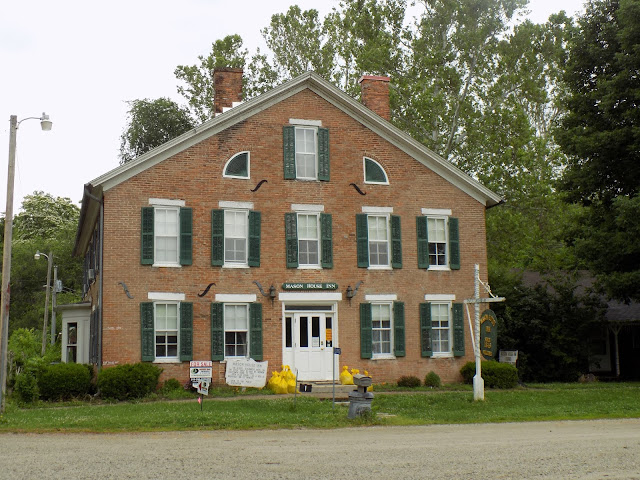 Located along Van Buren County Route J40 and part of the Villages of Van Buren, the small southeastern Iowa village of Bentonsport on the Des Moines River was once an important port for Des Moines River steamers. Tree covered hills encompass the little valley in which Bentonsport lies, and across the river in Vernon, only the spires of the two white churches and a few houses along the shore are visible. At one time, the town of Bentonsport had a population of over 500 residents.

Bentonsport was thriving when the State of Iowa was born and the village still retains the atmosphere of years gone by. Mormon craftsmen that were heading west helped construct some of its buildings. Today, you can explore a quieter Bentonsport, between the historic buildings, the ruins of old mills along the Des Moines River, stroll across an iron truss bridge that is more than a century old which once served motor vehicle traffic, or just sit on the riverbank and imagine the sight of a steamboat coming around the bend.

Bentonsport, or Benton's Port as it was originally known as, was named for Missouri Senator Thomas Hart Benton and first founded in 1836 by Francis Church, Charles Sanford and Giles Sullivan. It was Giles Sullivan who had settled in Bentonsport in December 1834, locating his double log cabin at the foot of what is now Walnut Street. His cousin, Shapley P. Ross, joined him in 1835. John Bending, Charles Sanford and H.P. Graves laid out the first addition to Bentonsport in 1837. They resurveyed the whole village in 1839 for the Bentonsport Association. Across the river, South Bentonsport was founded in 1837 by Isaac Reed and Henry Smith. Its name was legally changed to Vernon in 1852 after the post office established there.

While Bentonsport lost the county seat to Keosauqua in 1838, this failed to slow its growth. The first lock and dam was authorized by the territorial legislature of Iowa in 1839 and the villages on either side of the river soon hosted two grist mills, two ferries and a saw mill. The first paper mill in Iowa at Bentonsport was built in 1852. It supplied local newspapers and even shipped paper to Des Moines. The Keokuk, Fort Des Moines and Minnesota Railroad reached Bentonsport in 1857, but the financial panic of that year halted construction. The money shortage during the Panic caused the village to issue “Bentonsport Script” redeemable for U.S. dollars at the Bentonsport Treasurer’s Office. Keosauqua issued a similar script. These scripts facilitated trade between area farmers and village merchants.

Bentonsport’s heyday as a steamboat port ended when the railroad was completed to Des Moines in August 1866. The river was declared non-navigable in 1870, so the dams and locks were neglected as bridges spanned the river. The dam at Bentonsport failed in 1879 and the Bentonsport bridge opened in 1883. It is the oldest bridge of its type remaining on the Des Moines River. Over the years neglect, fires and floods destroyed the remaining Bentonsport mills. Fires, not all of them natural, continued to ravage the two villages, accounting for the scarcity of frame buildings today. A National Historic District was established in Bentonsport in 1972. Now Bentonsport is yours to discover and there is a walking tour that you can take around the village to explore the history that this village has to offer. 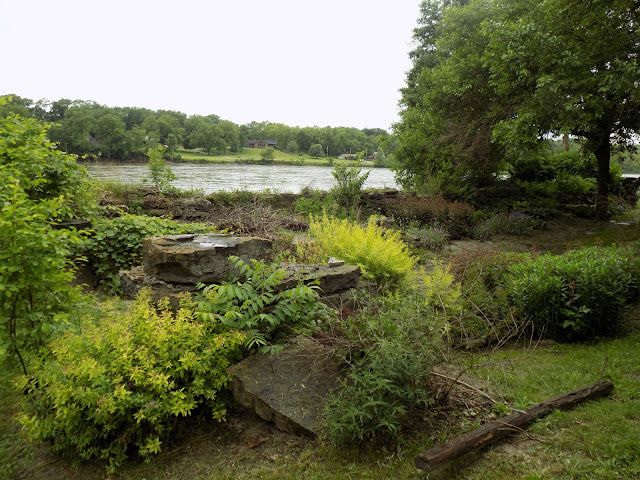 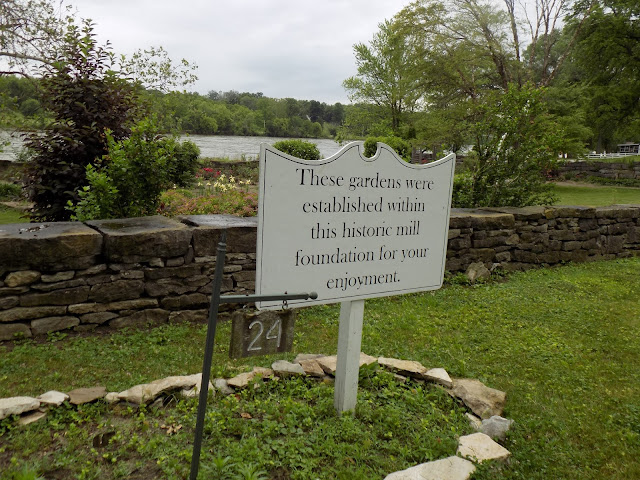 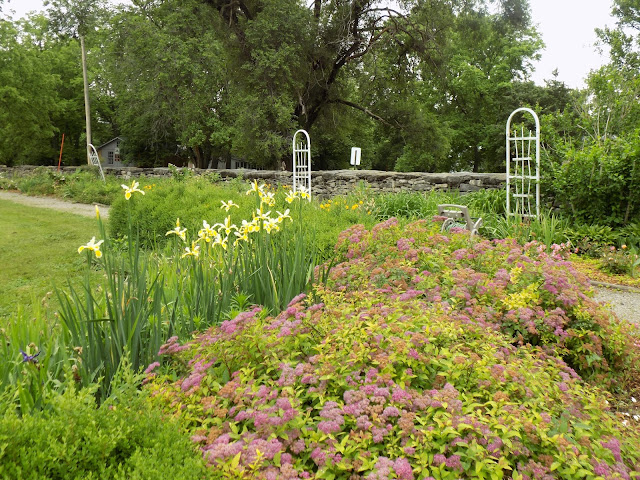 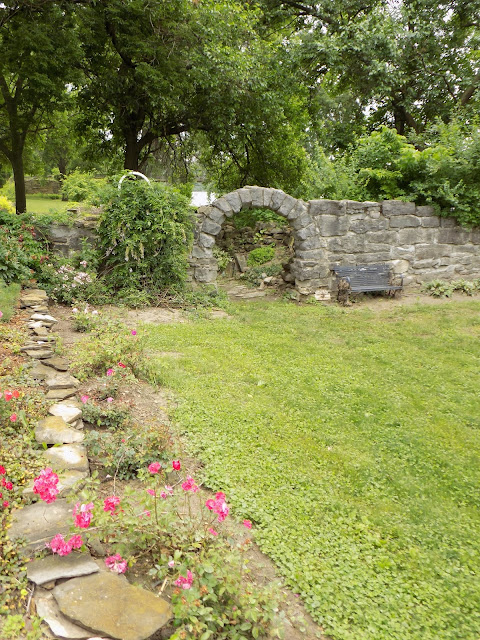 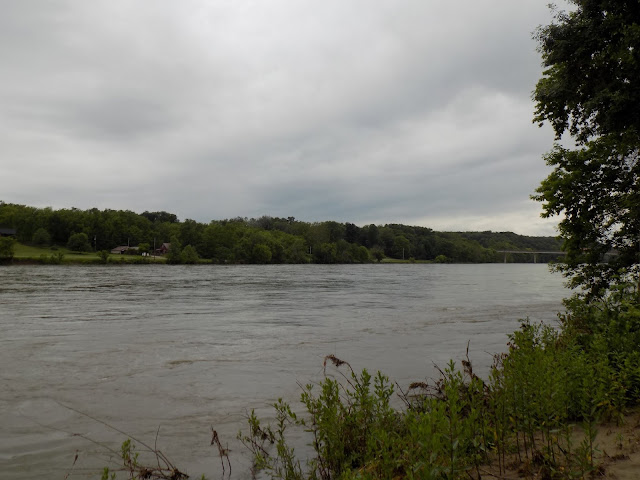 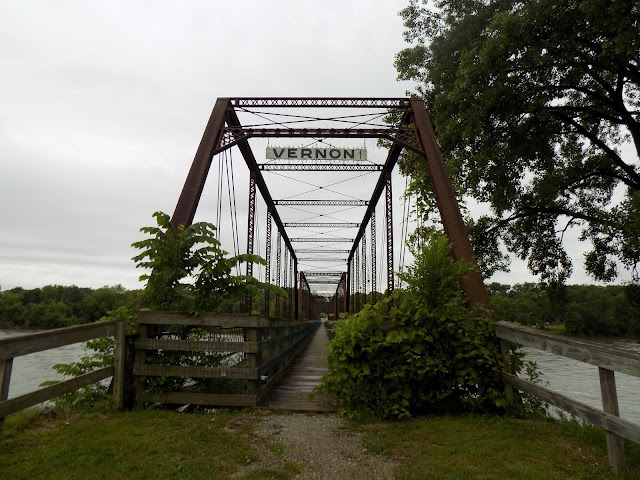 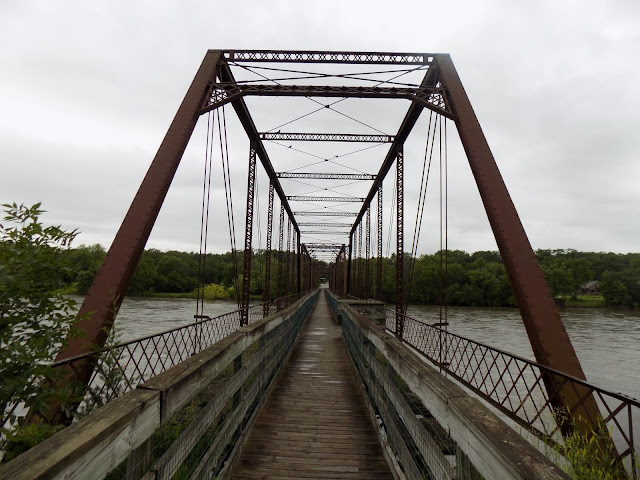 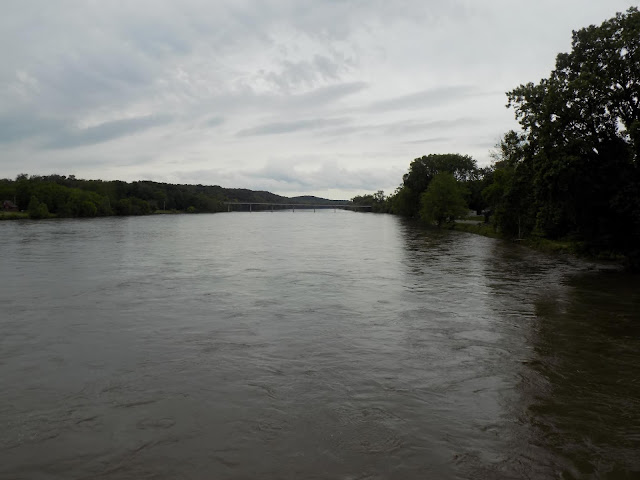 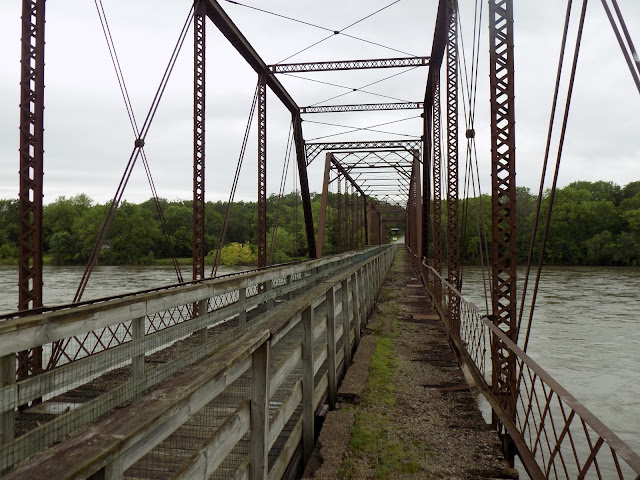 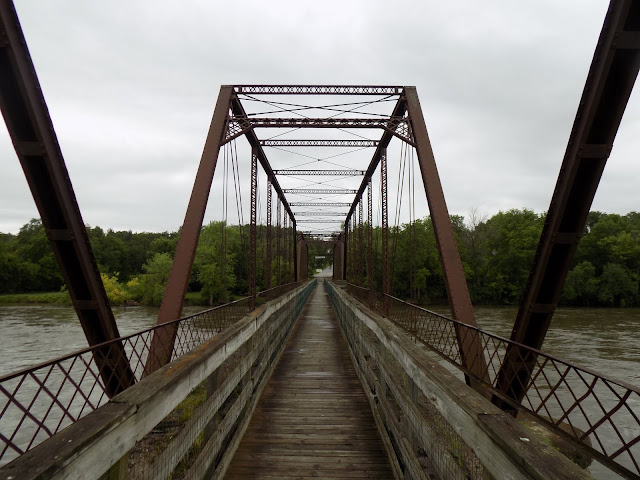 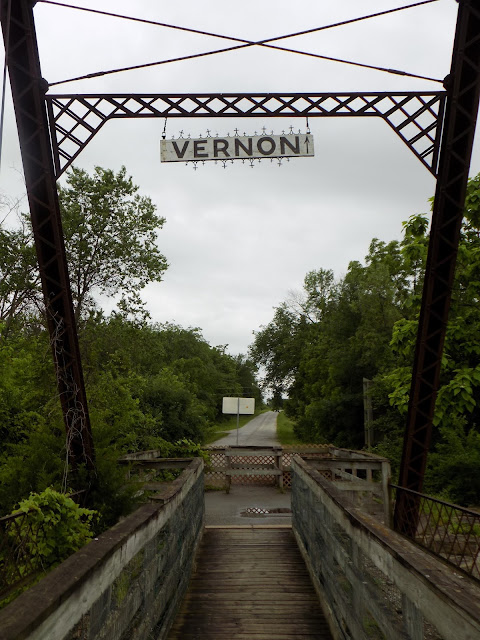 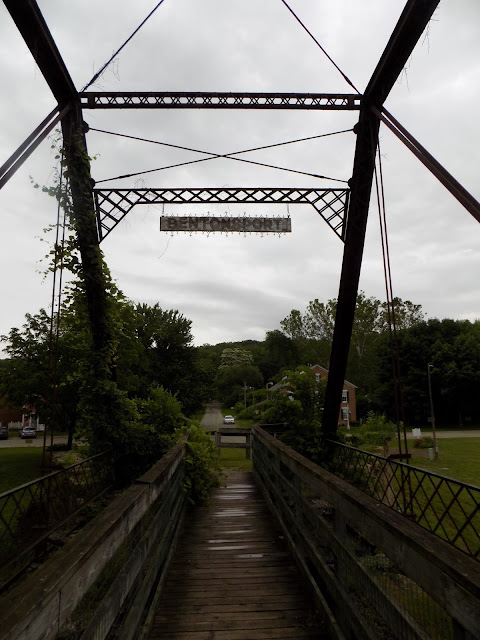