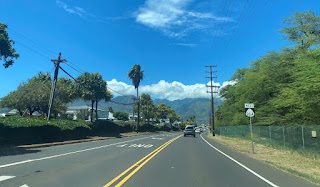 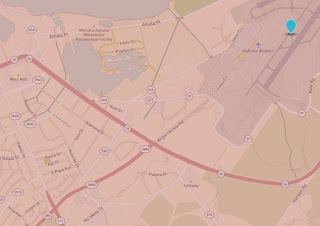 Part 1; the history of Hawaii Route 36A 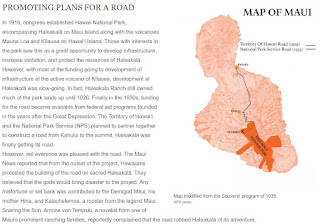 Following the attack on Pearl Harbor on Oahu on December 7, 1941, the military presence in Hawaii Territory was immediately bolstered.  Although the main influx of military activity in Hawaii Territory was centered around Oahu there also was a military presence on Maui.  During 1942 construction of Naval Air Station Kahului began and established many roads around the facility.  It is likely that what is now Keolani Place was constructed as part of Naval Air Station Kahului.

Following the conclusion of World War II, Naval Air Station Kahului was turned over to the Hawaii Aeronautics Commission.  The facility was converted to civilian usage and reopened during June 1952 as Kahului Airport.   Haleakala Highway east from Hana Highway to Dairy Drive and Keolani Place can be seen on the 1954 United States Geological Survey connecting as the primary access roadway to Kahului Airport. 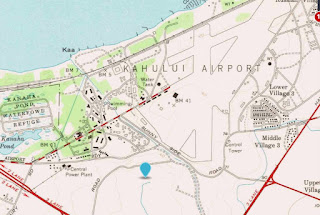 Kahului Airport can be seen on the 1959 Gousha Map of Hawaii without a Hawaii Route directly serving it. 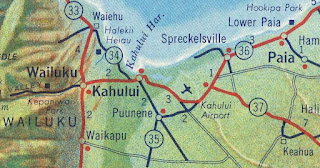 According to hawaiihighways.com the Military Route 37 was not part of the numbered highway system on Maui by 1981.  Keolani Place appears on the 1983 United States Geological Map of Maui as part of an extended Hawaii Route 380.  West of Hawaii Route 380/Dairy Road the segment of Haleakala Highway to Hana Highway appears without a Hawaii Route number. 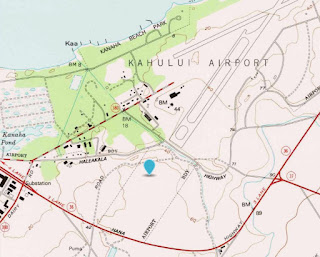 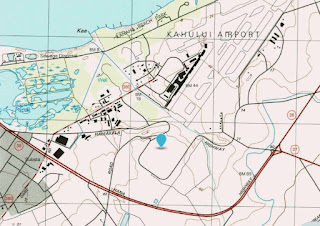 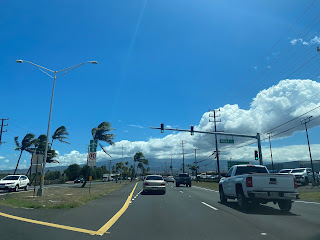 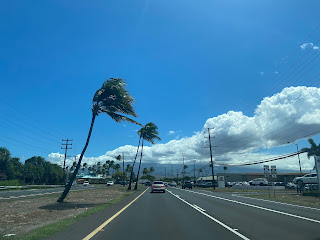 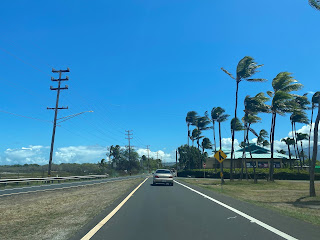 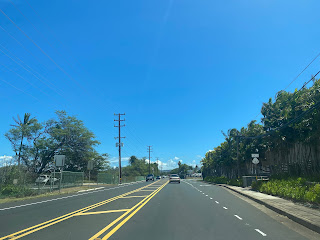 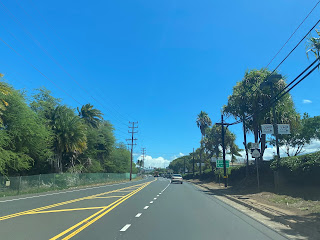 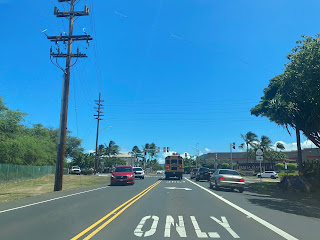 Hawaii Route 36A eastbound follows Keolani Place to the Kahului Airport boundary where it terminates. 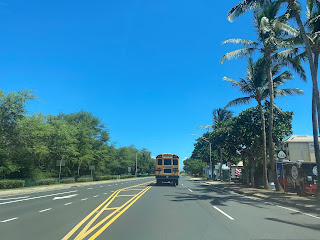 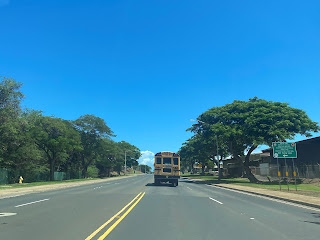 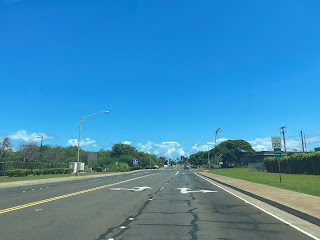 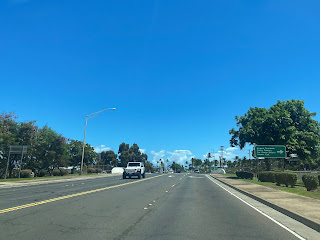