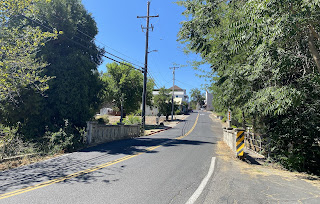 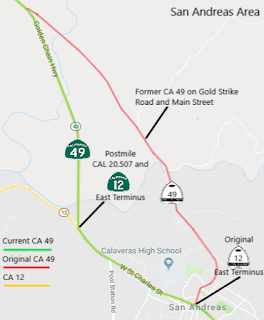 Part 1; the history of California State Route 49 in San Andreas

San Andreas was founded by Mexican Miners during 1848 and was named after Andrew the Apostle.  San Andreas was initially largely based around placer claims which were quickly exhausted during the early California Gold Rush.  A large gold vein was discovered in an underground stream during 1853 which led to San Andreas being formally plotted as a town and spurred a mining boom.  Post Office service in San Andreas began in 1854 and has not shuttered since.  The mining boom in San Andreas was so substantial that the town was rebuilt after fires in 1858 and 1863.  San Andreas became the Calaveras County seat in 1866 and has retained it to modern times despite not being an incorporated city.

San Andreas can be seen during the prime of the community on the 1873 Bancroft's Map of California, Nevada, Utah and Arizona. 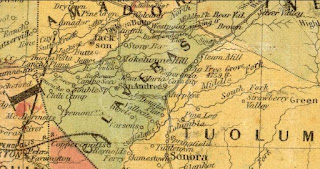 A second highway in San Andreas was added to the State Highway System as part of 1921 Legislative Chapter 839 which defined what would become LRN 65.  LRN 65 passed north/south through San Andreas and originally carried the following definition:
"All that portion of the public highway commencing at Auburn in Placer County through Placerville, Jackson, San Andreas and Angels to and connecting with the state highway lateral at Sonoma, Tuolumne county is hereby... declared to be a state highway... highway shall be known as the "Mother Lode Highway"."
LRN 65 can be seen passing through San Andreas as a special appropriations road on the 1922 California Highway Commission Map. 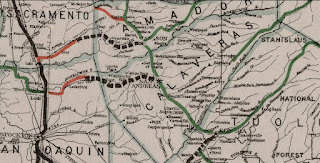 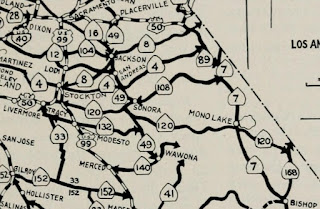 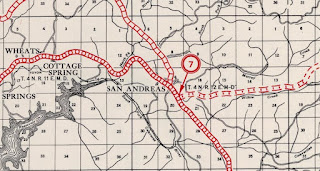 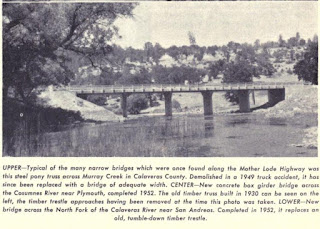 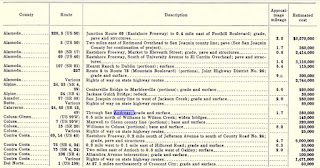 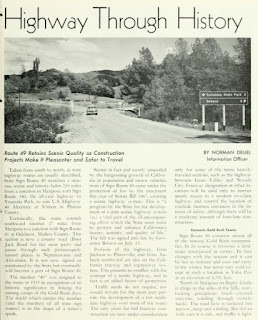 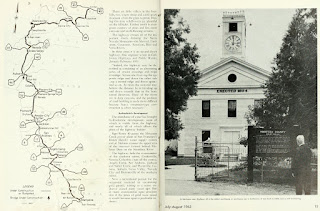 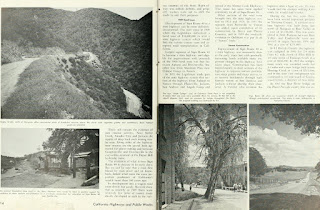 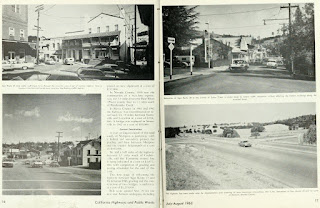 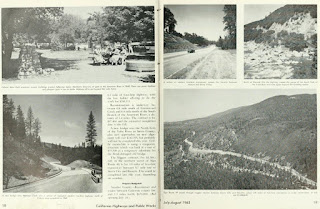 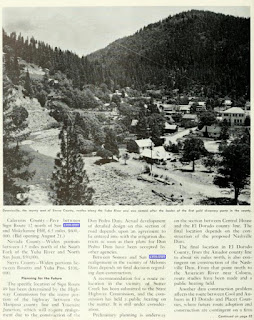 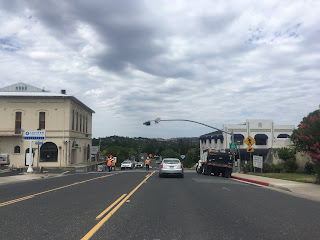 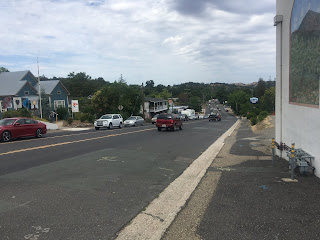 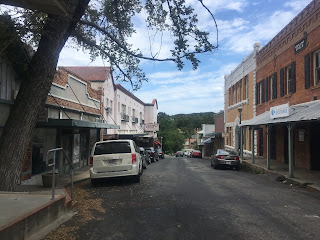 Below is the historic plaque regarding the history of San Andreas which can be found at the southwest corner of Main Street and Charles Street. 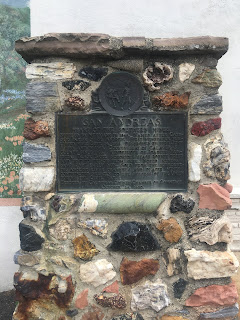 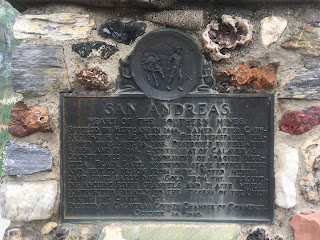 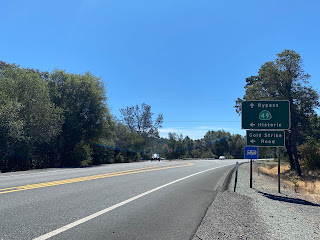 Below Historic California State Route 49 southbound faces towards Main Street in San Andreas.  The 1914 San Andreas Creek Bridge can be seen in the foreground. 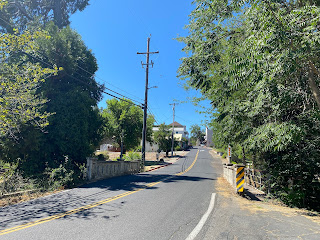 A southward facing view up the steep climb of Main Street in downtown San Andreas. 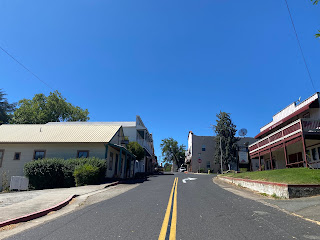