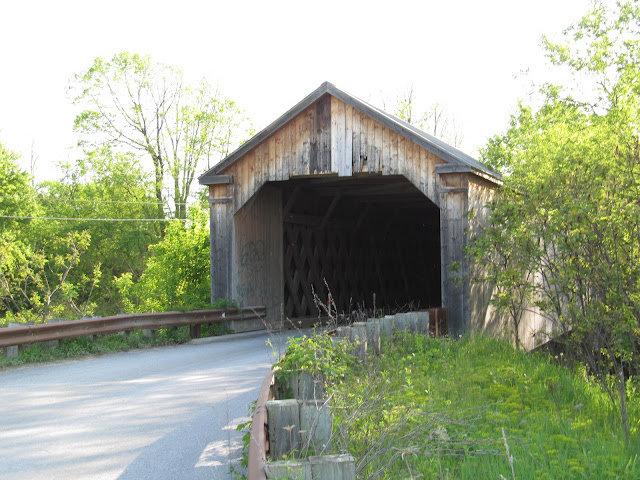 The Sanderson Covered Bridge is located on Pearl Street in Brandon, Vermont and is the second covered bridge to be located at this location. The bridge was named for the Sanderson family, who has been in ownership of a nearby family farm since 1825. The current covered bridge was built in a Town lattice truss design by builders Blow and Cote of Morrisville, Vermont in 2003 at a cost of $830,000. The modern day bridge spans 121 feet over the Otter Creek and is the only covered bridge that remains within the Town of Brandon. 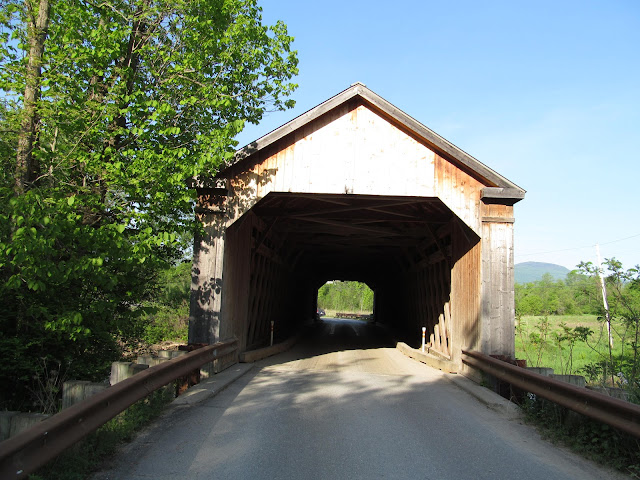