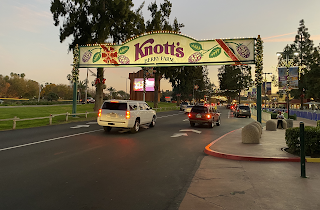 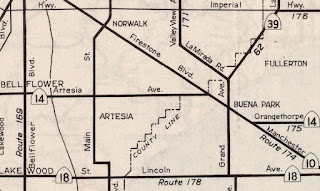 Long before Knott's Berry Farm was a theme park it was a rural farm on the outskirts of Buena Park in western Orange County operated by Walter Knott.  During the 1920s Knott and his family began to nurse abandoned berry plants back to health along Grand Avenue.  The Knott's began to serve pies, berries and berry preserves along Grand Avenue during the latter part of the 1920s.  In 1932 the Knott's began to introduce the Boysenberry after a visit Rudolph Boysen's farm in nearby Anaheim.  The introduction the Boysenberry at Knott's Berry Farm was a hit which saw business at the pie stand along Grand Avenue begin to take off.

During 1933 the State Legislature removed the barriers preventing the Division of Highways from maintaining roads in incorporated as cities.  This change led to a significant amount of highway mileage being added to the State inventory during 1933.  Grand Avenue was added to the State Highway System as part of Legislative Route Number 171 (LRN 171) which was defined as: 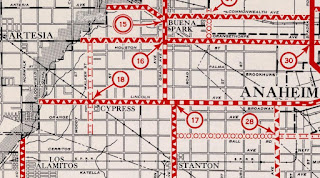 Below CA 39 can be seen following Grand Avenue past Knott's Berry Farm on the 1938 Division of Highways Map City Insert.

During late 1940 and early 1941 Knott's Berry Farm constructed the Main Street of the Ghost Town amusement park.  The Ghost Town was designed by Paul von Klieben which modeled it off of the mining community of Calico located in the Mojave Desert.  A contract to grade and surface a portion of CA 39/LRN 171 near Knott's Berry Farm is announced in the April 1941 California Highways & Public Works.

Subsequently CA 39/LRN 171 is shown to be realigned off of Grand Avenue on a bypass of Knott's Berry Farm via an extension of Stanton Avenue on the 1942 Division of Highways Map City Insert. 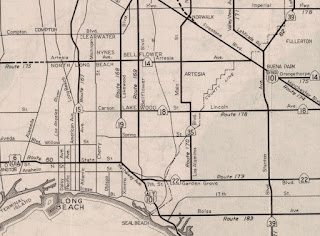 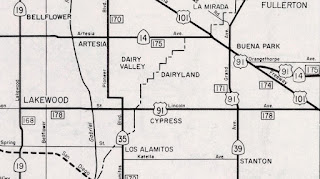 During the 1964 State Highway Renumbering the Legislative Route Numbers were dropped from the State Highway System.  The 1964 Division of Highways State Map shows US Route 91/US Route 466 from Barstow to the Nevada State Line legislatively defined as part of Route 15.   US Route 91 is shown truncated from Long Beach to Barstow.  It is not clear when/if US Route 91 was approved for truncation to Barstow by the American Association of State Highway Officials Executive Committee. 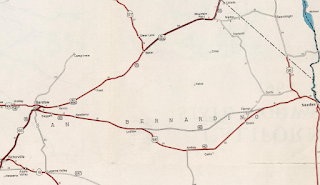 Subsequent to US Route 91 being truncated to Barstow CA 39 again became the only highway aligned past Knott's Berry Farm via the Stanton Avenue Extension.  In time CA 39 Buena Park would come to be known as Beach Boulevard, a designation it still carries. 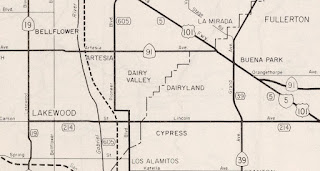 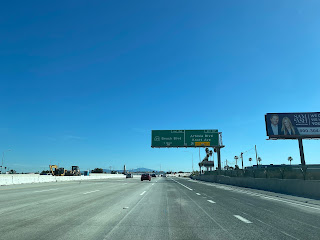 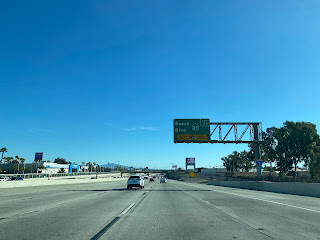 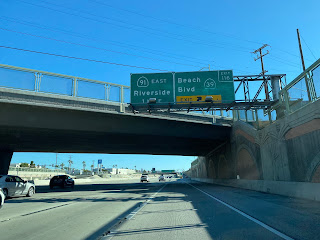 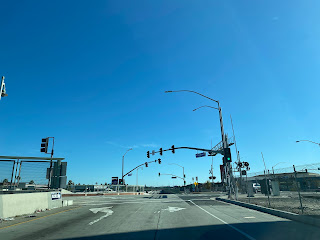 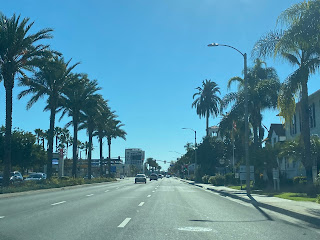 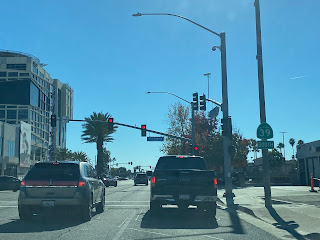 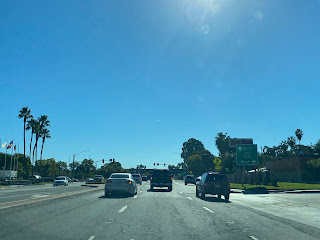 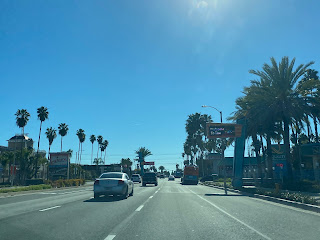 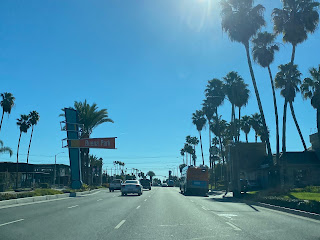 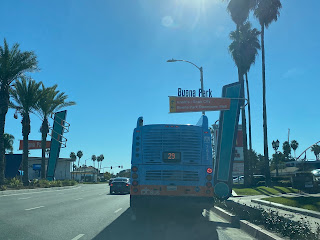 An urban-style CA 39 reassurance shield can be viewed at the intersection of Beach Boulevard and La Palma Avenue. 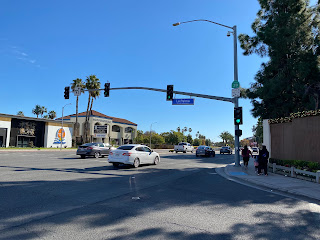 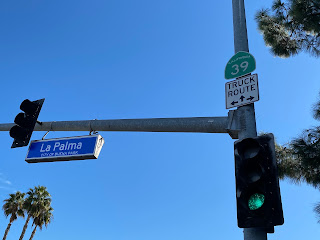 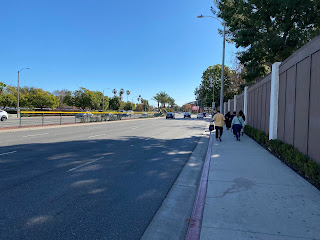 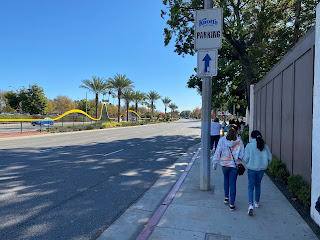 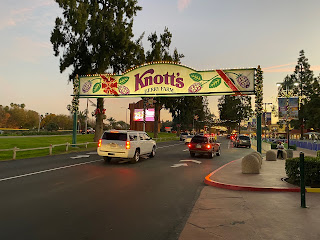 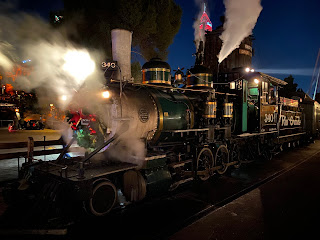