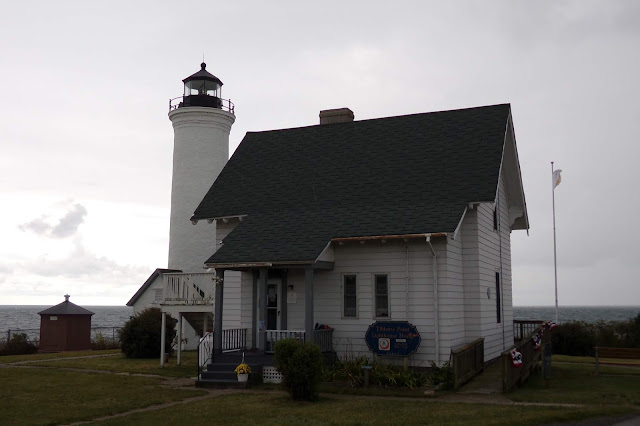 Marking the point where Lake Ontario meets the St. Lawrence River in Cape Vincent, New York, you will find the Tibbetts Point Lighthouse. The Tibbetts Point Lighthouse has been guiding ships through this passageway on the border between New York State and Ontario for centuries. Initially built in 1827, it was Captain John Tibbetts of Troy, New York who had deeded 3 acres to the United States government and a lighthouse was then constructed on the land. In 1854, the original lighthouse tower was replaced with the present day lighthouse that we have today. It was at the time the first Fresnel lens was installed at the lighthouse, and that lens is used at the lighthouse even today. In 1896, a fog whistle was added, which ramped up necessary safety to boaters and ships at this point where lake meets river. After lighthouse keepers are replaced by the United States Coast Guard, the lighthouse was operated by Coast Guard personnel from 1939 to 1981, when the lighthouse became automated.

Nowadays, the Tibbetts Point Lighthouse is open to the public seasonally, from Memorial Day through Columbus Day. While the lighthouse tower itself is only open for tours for pre-registered groups, you can walk around the grounds to see the lighthouse, the fog signal building, and even spend the night in the lighthouse keeper's quarters, as the house is open as a hostel. I've made a few visits to this spot in Cape Vincent where the land ends and am in awe of my surroundings with each visit. 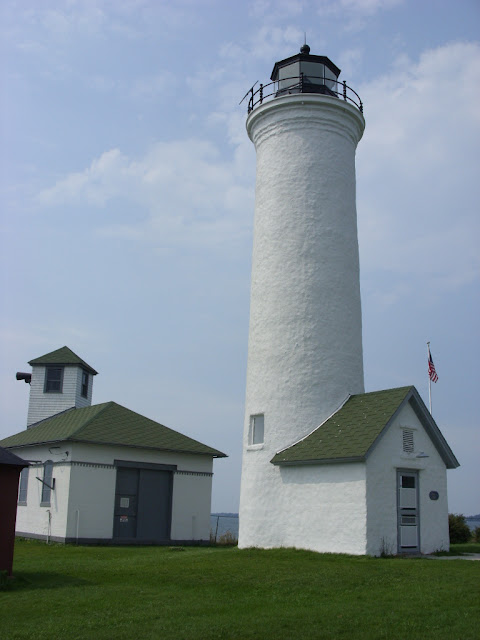 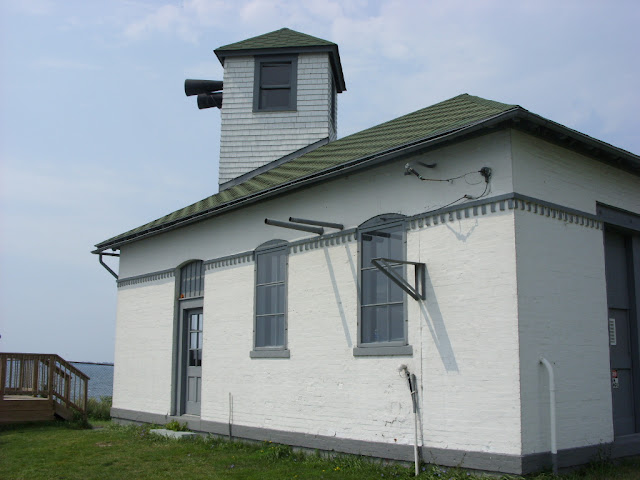 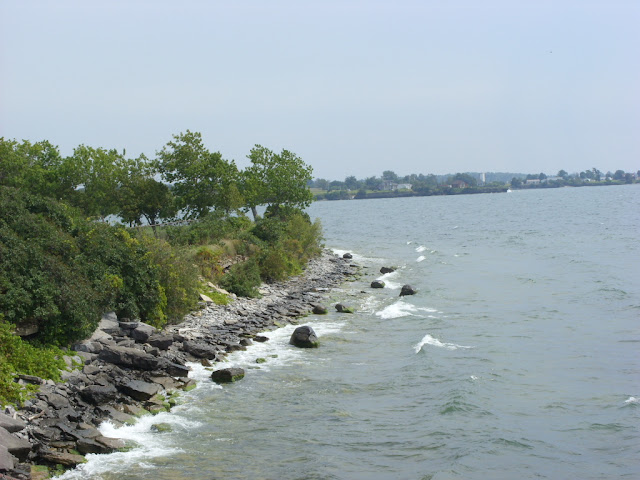 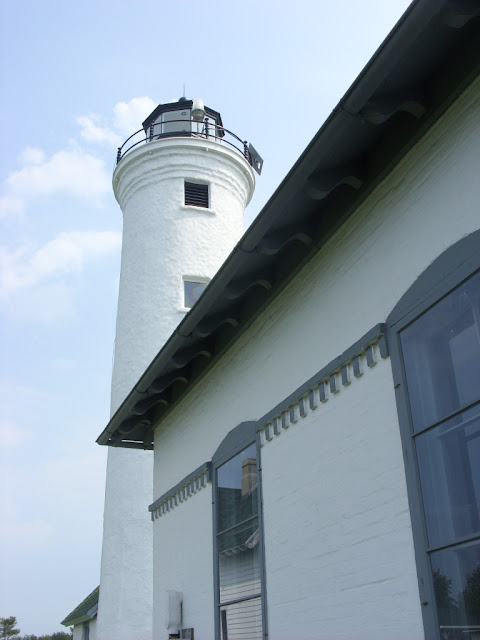