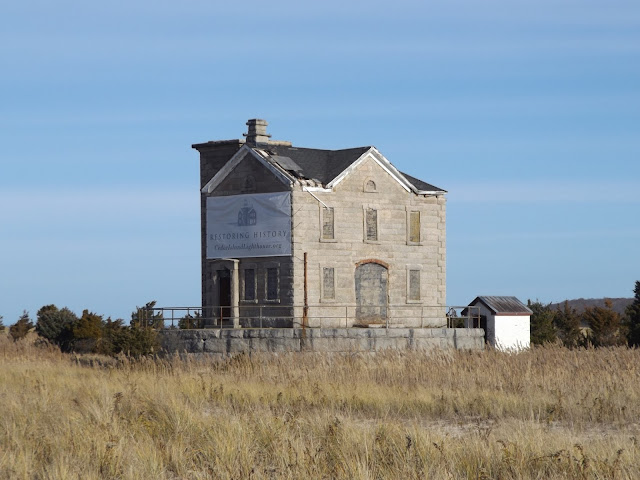 On an island filled with beaches and lighthouses, the Cedar Island Lighthouse near Sag Harbor in the Hamptons may be one of the more unique and historic lighthouses on Long Island. While it doesn't have the cachet of the more famous Montauk Point Lighthouse, a lighthouse at Cedar Island has been very instrumental in helping guide whaling ships and other mariners going to and from the port at Sag Harbor since 1839. The current lighthouse at Cedar Island with its granite exterior was constructed in 1868 and decommissioned in 1934. As a result the Hurricane of 1938, a sandbar formed and the three acre island was now connected to Long Island by a narrow spit of land. In 1967, the Suffolk County Parks Department purchased both the lighthouse and the surrounding land, making it part of the 605 acre Cedar Point County Park.

The Cedar Island Lighthouse has had its fair share of interesting stories and tragedies throughout the years. One interesting story involved a Cedar Island Lighthouse keeper in the late 19th Century, a gentleman by the name of Charles Mulford. He donned a peg leg after losing his leg in the Civil War and rumors persisted that he had bought up all the prosthetic limbs in the area and kept them squirreled them away in the lighthouse. The rumors had ignited after a fire at the lighthouse allegedly revealed a room full of charred peg legs. In 1974, a devastating fire totally destroyed the interior of the lighthouse, which at that time the building was sealed and boarded up. Fortunately, the granite that makes up the exterior of the lighthouse held up.

However, new life has been breathed into the Cedar Island Lighthouse. The lighthouse was designated on the the National Register of Historic Places in 2002. A hiking trail loop from the parking area, along the beach and around the lighthouse has been designated, making it one of the more interesting and unique places to take a hike on Long Island and in New York State in general. Restoration efforts are underway between Suffolk County Parks and the Long Island chapter of the United States Lighthouse Society to renovate the lighthouse and to operate the lighthouse as a bed and breakfast once the restoration efforts have been completed. Some of the work has begun, as the light beacon was removed from the lighthouse and is being restored in nearby Sag Harbor. $500,000 in funds have been appropriated by the Suffolk County Legislature to restore the lighthouse and major renovation work is scheduled to start in 2018.

Until then, enjoy visiting the lighthouse and make this nice stroll down the beach to see the Cedar Island Lighthouse. The hiking loop is estimated to be about 5.5 miles in length, but there are shortcuts in order to make the overall distance shorter if you do not wish to walk the entire length of the loop. Views of Gardiners Bay and nearby Shelter Island can also be seen from the shoreline. 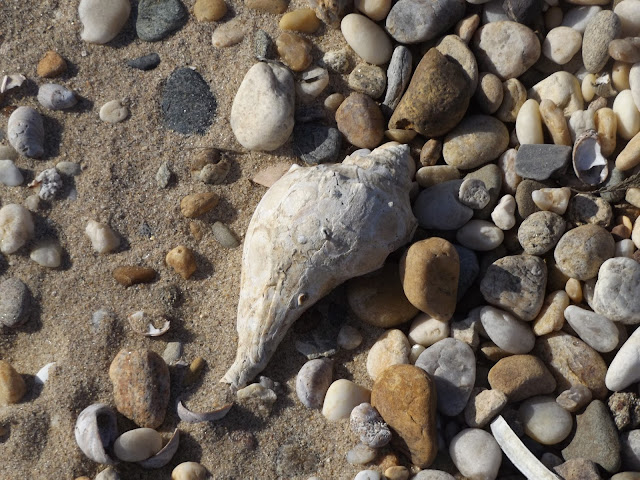 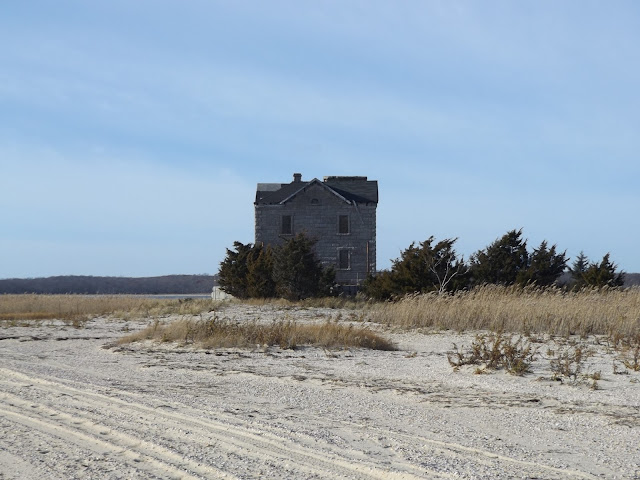 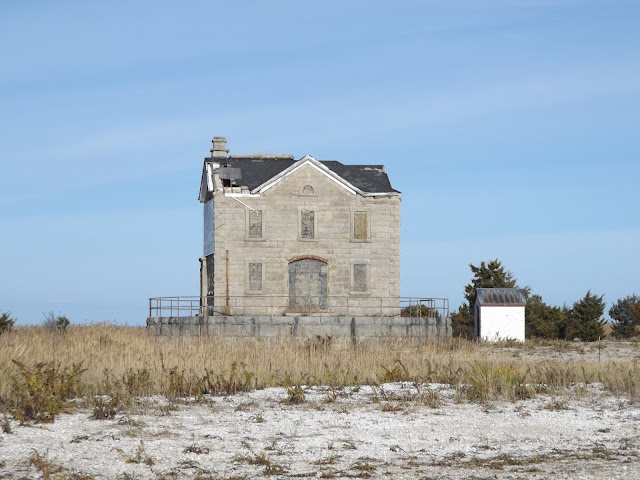 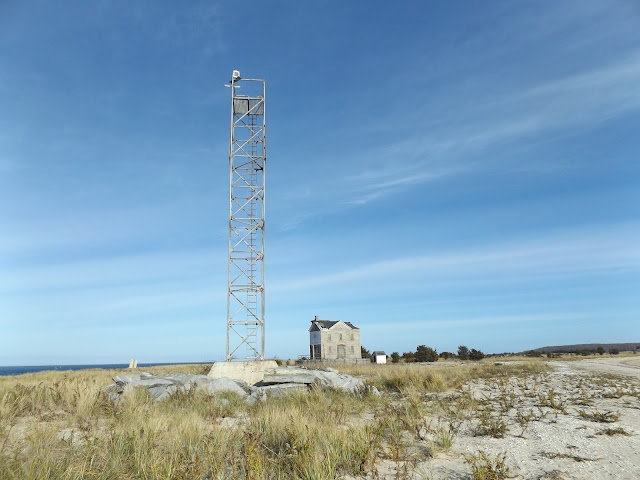 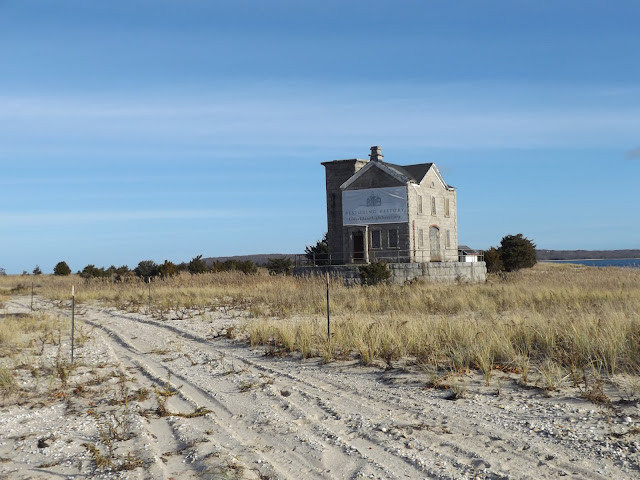 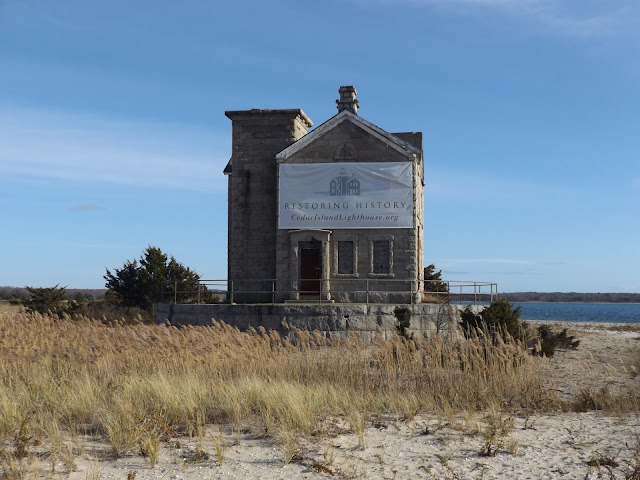