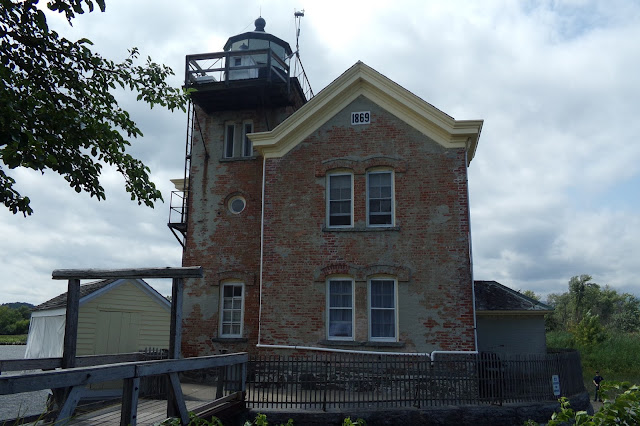 One of these lighthouses is the Saugerties Lighthouse, located some 100 miles north of New York City and 42 miles south of Albany. Constructed in 1869 at the mouth of the Esopus Creek in order to aid navigation for boats along the Hudson River. With canals such as the Delaware and Hudson Canal terminating in Kingston and the famed Erie Canal once having ended in Albany, there was plenty of commercial traffic traveling the river. This was not the first lighthouse constructed at this site either. Previous lighthouses in Saugerties were constructed in 1835 and 1850. The 1835 lighthouse was destroyed by fire in 1848 and it appears that the 1850 lighthouse was merely replaced by the current lighthouse. The lighthouse tower is 46 feet tall and is still in operation, although it is handled through an automated operation these days.

The Saugerties Lighthouse is also one of the easier lighthouses along the Hudson River to visit, which involves an easy half mile walk along the Ruth Reynolds Glunt Nature Trail, which is a boardwalk and graded path along some wetlands along the riverside. It is recommended to visit to visit during low tide periods as the trail can flood during high tide. There is also a small dock for boaters to stop at the lighthouse. At the lighthouse, there is a seating area where you can enjoy the nice views of the lighthouse and the Hudson River itself. You may even seen a train quietly pass by on the other side of the river. For those who want to extend their stay at the lighthouse, it also doubles as a bed and breakfast inn. 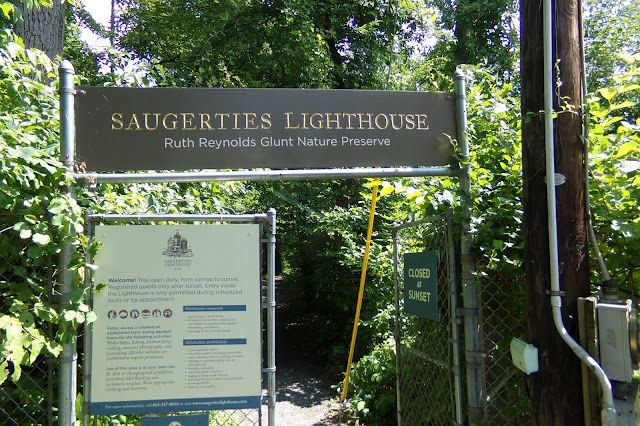 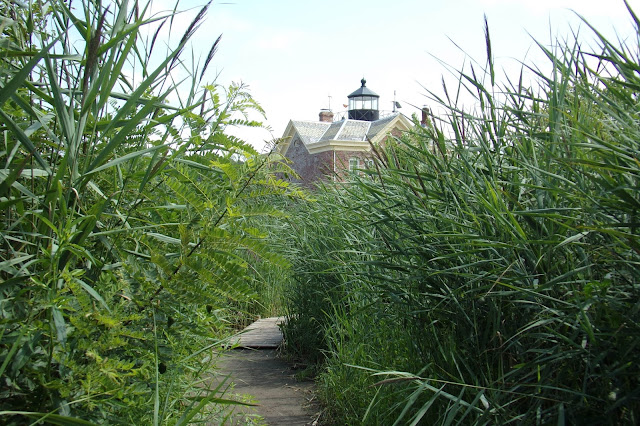 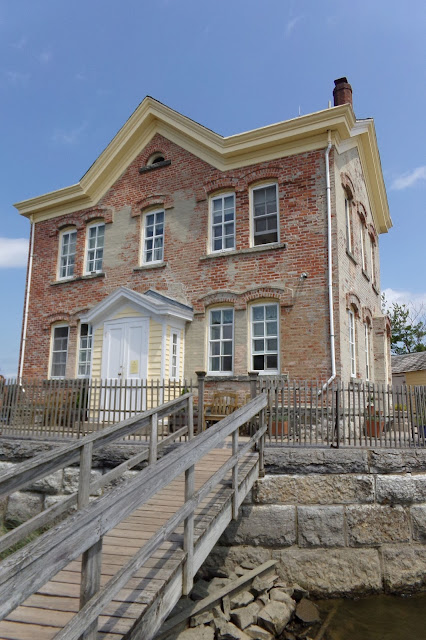 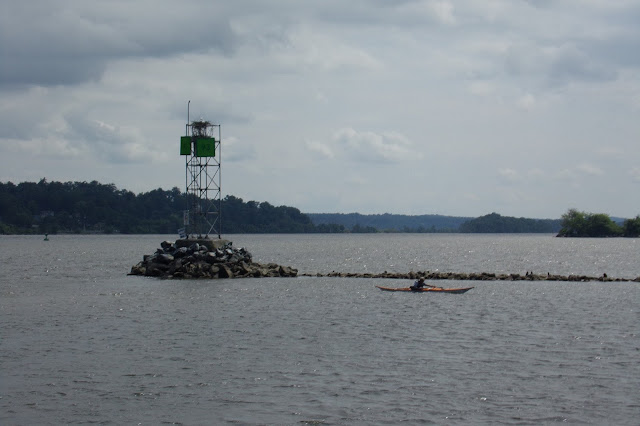 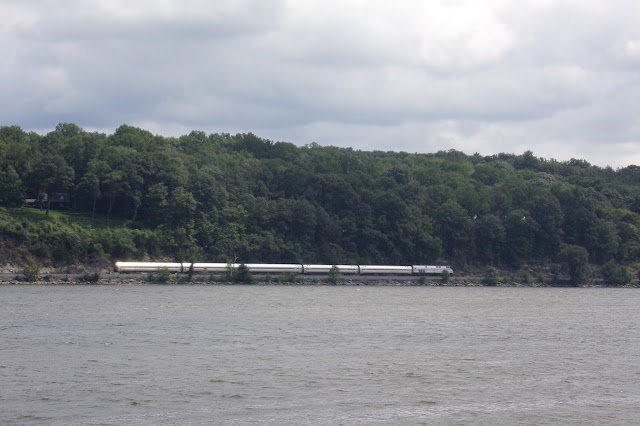 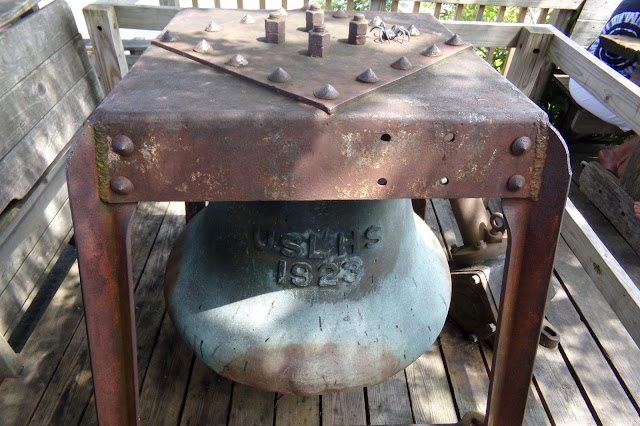 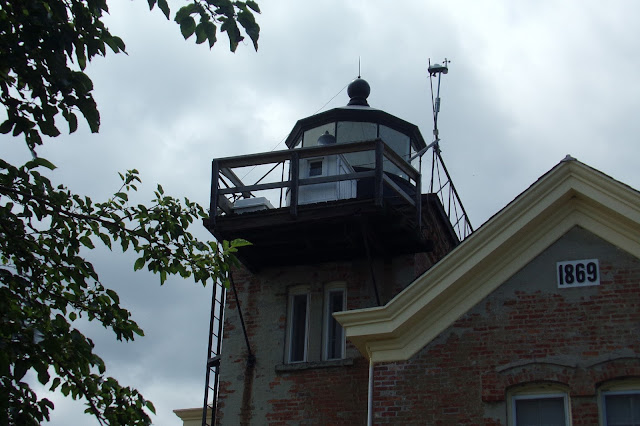 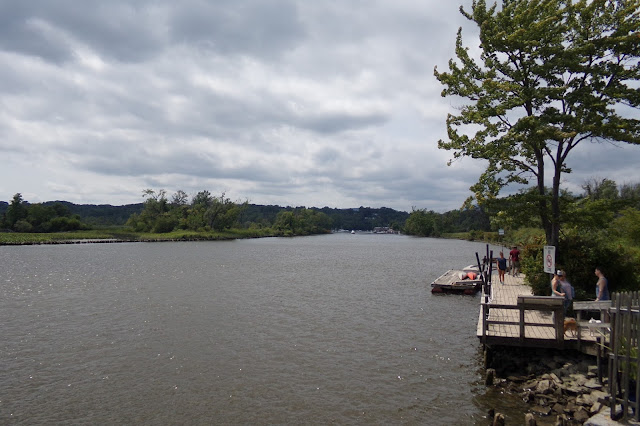 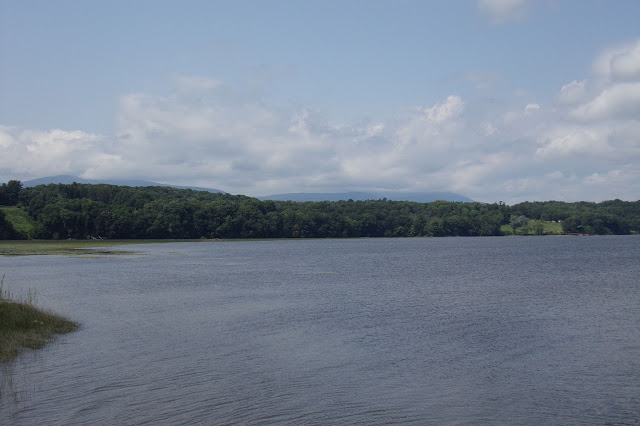