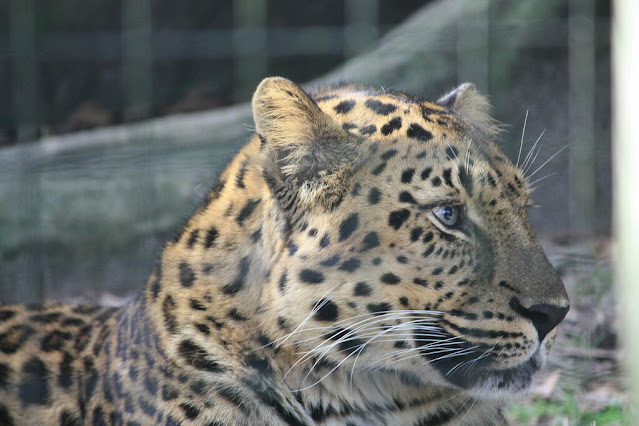 My family is a Disney family and from Raleigh and now Charlotte it is anywhere from an 8 to 10 hours drive from North Carolina to Orlando.   We have been to Disney five times since 2014 and with now two kids in tow, we typically split the trip down with an overnight stop along the way.  And where possible be able to do an activity that afternoon following the drive.  One of the places we have frequently stayed at is Jacksonville, Florida.  In January 2016, we visited the Jacksonville Zoo & Gardens before heading to our hotel. 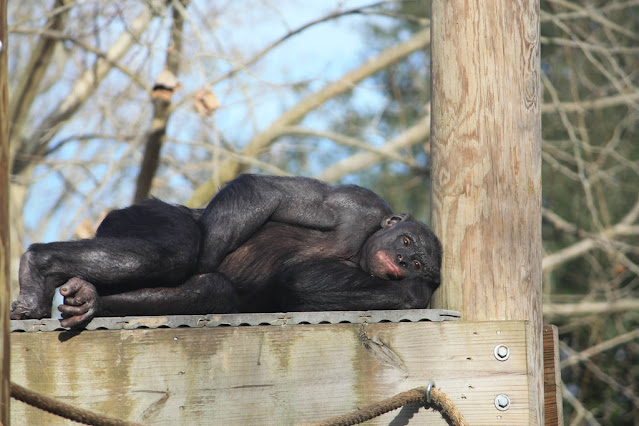 The Zoo is located on over 120 acres along the Trout River and has been in operation since 1925.  The first zoo in the city opened in 1914.  Known as the Municipal Zoo, it was located at 3rd and Broad Streets near downtown Jacksonville.  Eleven years later, the Zoo moved to its current location north of the city along the Trout River. 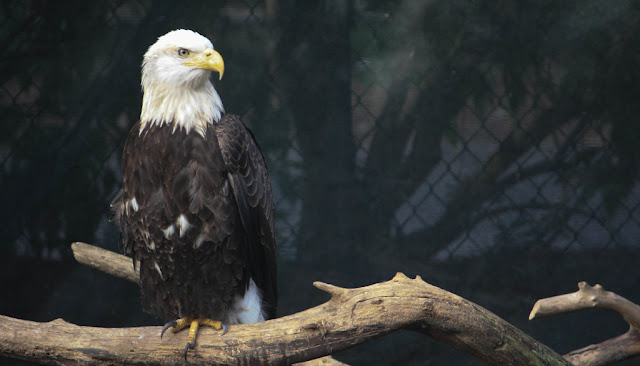 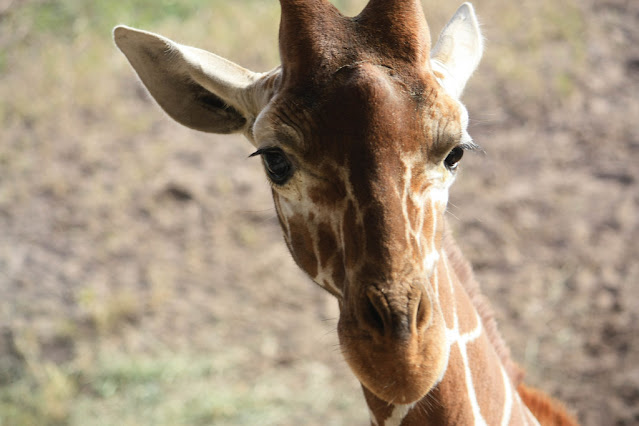 When we visited, we didn't see the whole zoo; however, we greatly enjoyed the grounds.  Most areas of the zoo loop off of the Main Path making it easy to navigate the grounds.  The exhibit habitats for many of the animals were open spaces.  One of our favorites was the feeding of the giraffes and how close we could get to them.  Over the years, we have learned that feeding giraffes is a common attractions at zoo; but this was our first time and we all enjoyed it. 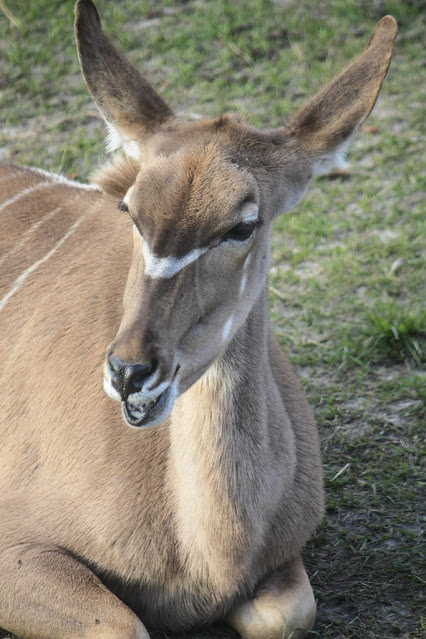 The Jacksonville Zoo & Gardens are open from 9am to 5pm seven days a week.  Admission ranges from $24.95/adults - $19.95/children for general admission to $32.95/adults - $25.95/children for a total experience package that includes carousel and train rides, animal feedings, and other in zoo attractions.  It is definitely worth a visit and if you are making a long trek further south into Florida, the Zoo and an overnight stay in Jacksonville may be a welcome relief.
Sources & Links:
How To Get There: