By Adam July 12, 2017
Day 3 of our vacation was totally focused on St. Louis.  I'll save the overall road photos from today and Day 4 for a separate post and focus on our trip to the St. Louis Zoo.  All four of us joined Maggie's aunt, cousin and her two twin daughters for a great day exploring the St. Louis Zoo.

The origins of the Zoo date back to the 1904 World's Fair.  The Flight Cage was a walk through bird cage exhibit that was sponsored by the Smithsonian Institution.  Just prior to closing of the exhibition, the city of St. Louis bought the Flight Cage for $3,500.  The purchase of the Flight Cage which kept the structure in Forest Park is considered the start of the St. Louis Zoo.  Over the next decade, a zoological society was formed and debates over where the zoo should be located took place.  Late in 1913, the issue was settled as a zoological board of control was formed and over 70 acres of land in Forest Park were granted for the location of the zoo.

Today, the St. Louis Zoo attracts over 3 million visitors annually.  The zoo was recently named the Best Zoo and America's Top Free attraction by USA Today.  Obviously, that makes one of the best parts about the zoo is that it is free to the public.  Of course, there are certain exhibits and attractions at the zoo that require paid tickets.  But as you will see from the photos below there is plenty to see and do without spending a dime.

For the whole photos set on flickr - head here.  Below are some my favorites from the set. 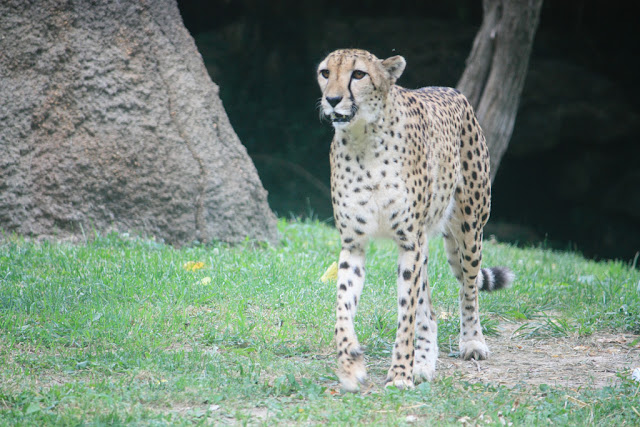 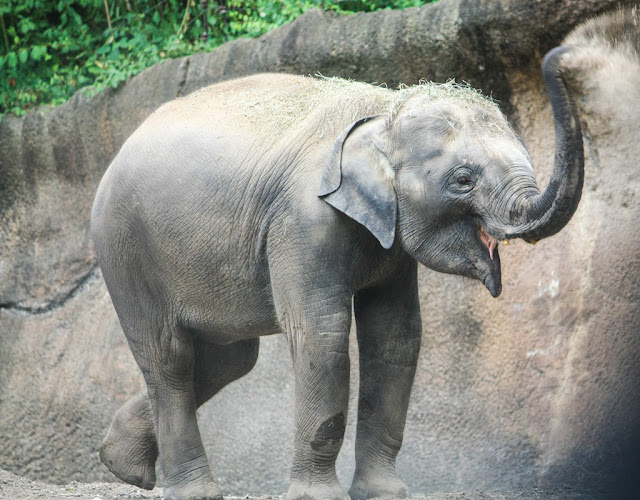 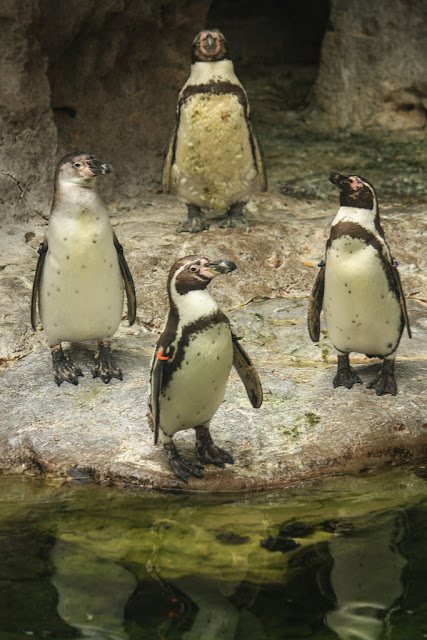 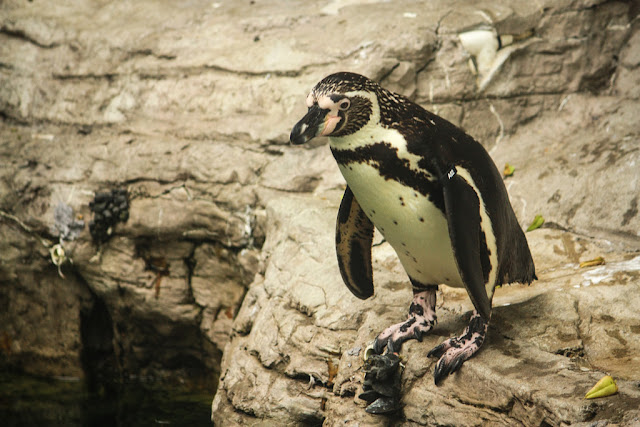 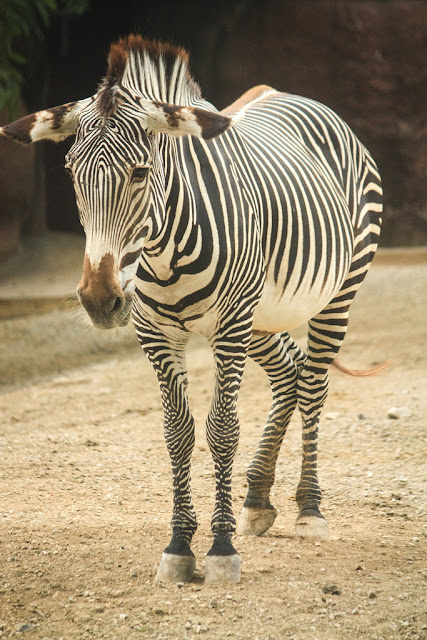 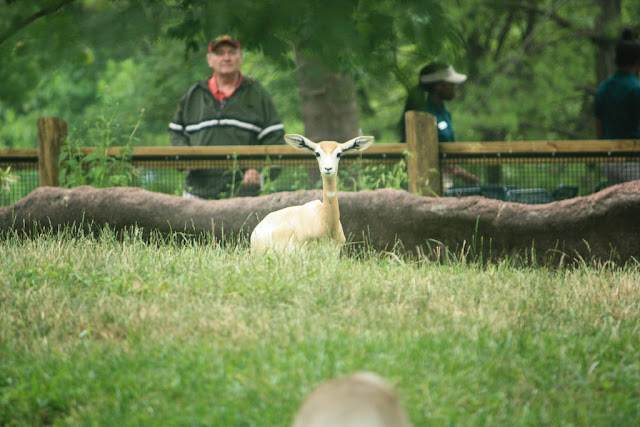 You know who this is, roadgeek with the same date of birth as you.

As it so happens, my current place of employment, and even that's a misnomer, because I'm now in business for myself, is visible from the St. Louis Zoo, or rather, certain parts of it.
10:50 PM