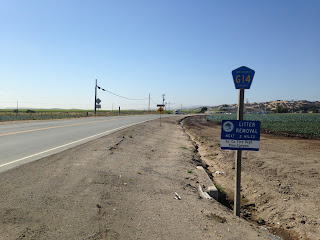 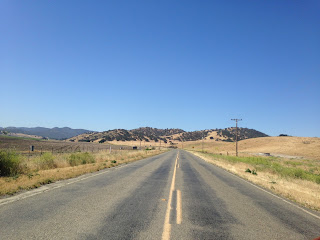 The first significant junction southbound is San Lucas Road which connects to US 101/CA 198 to the east. 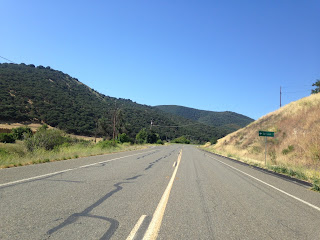 CR G14 continues on Jolon Road which rises into the Santa Lucia Range and intersects the Nacimiento-Fergusson Road at the entrance to Fort Hunter Liggett near the community of Jolon. 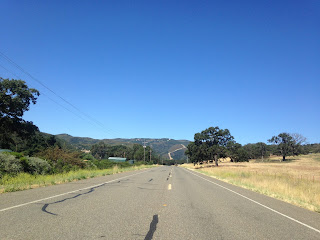 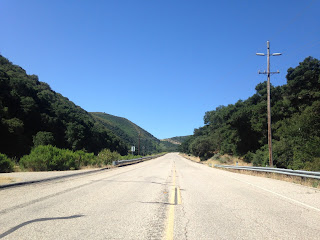 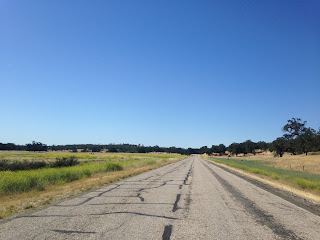 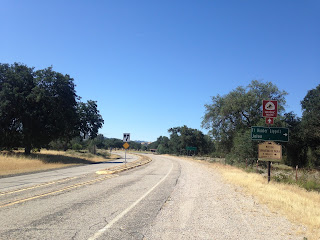 CR G14 follows Jolon Road southeast of Jolon to the community of Lockwood where it turns south on Interlake Road at a junction with CR G18.  CR G18 is 16.4 mile route created in 1971 which is entirely on Jolon Road eastward to US 101. 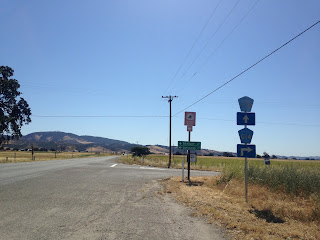 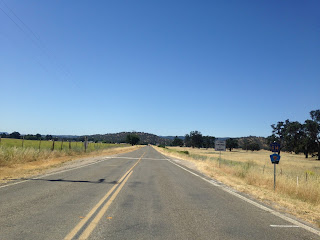 G14 begins to ascend the Santa Lucia Range again and enters San Luis Obispo County as it approaches an overlook of Lake Nacimiento.  The road is generally in decent shape but some of the grades ascending above Lake Nacimiento are very large. 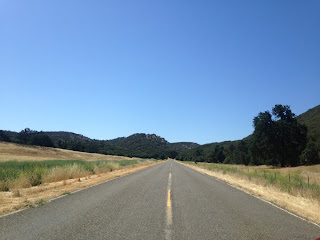 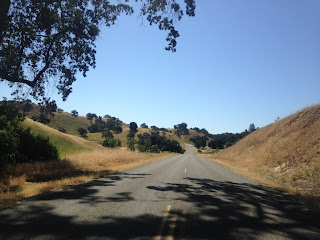 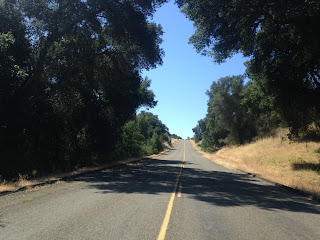 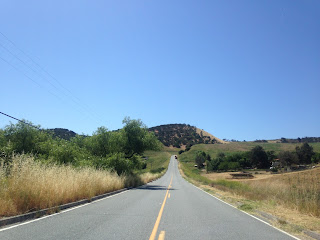 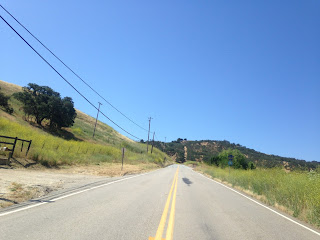 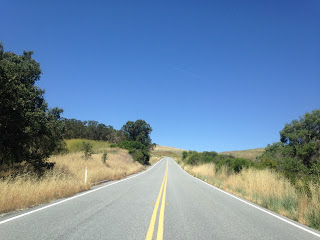 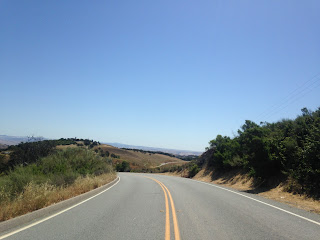 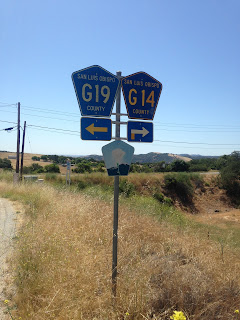 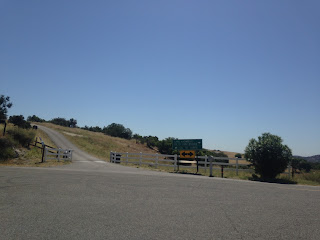 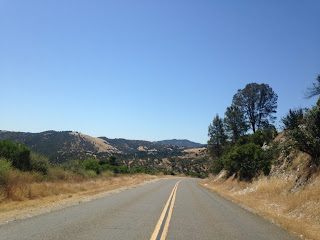 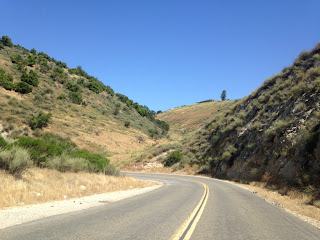 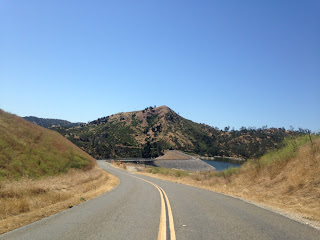 G14 follows Nacimiento Lake Drive south over the Nacimiento Dam and turns east at the junction with Chimney Rock Road towards Paso Robles. 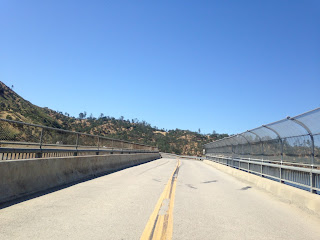 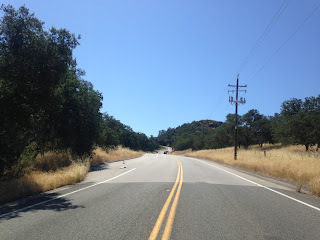 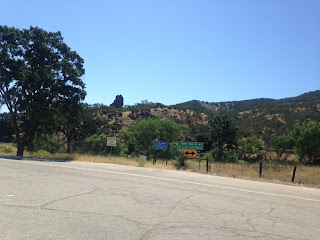 Nacimiento Lake Drive becomes 24th Street in Paso Robles and CR G14 ends at US 101 with a rare "END" placard for a Signed County Route. 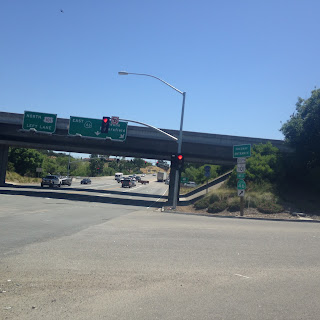 Interestingly all of Jolon Road appears on the 1935 California Division of Highways Map of Monterey County as being county maintained.  Interlake Road does appear to be on the map but doesn't seem to have been very significant at the time.