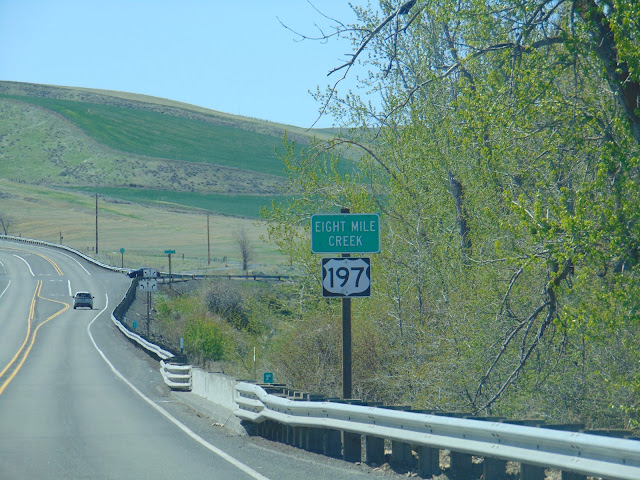 Replacing what was OR 23 between US 97 at Shaniko Junction (south of Maupin, Oregon) and The Dalles, plus a route mostly along what was when part of US 830 in Washington State east to Maryhill, US 197 travels through a few towns, high desert terrain and closer to the Columbia River, some farms as well. US 197 is part of The Dalles-California Highway, with US 97 and US 197 taking on the role of serving traffic needs along the eastern front of the Oregon Cascades and beyond. In Washington State, US 197 is currently a short connector highway of about 3 miles between WA 14 at Dallesport and the Columbia River, but went east along WA 14 to Maryhill technically until 2006, even though US 197 was not signed along this stretch of WA 14 for decades. I am not sure if that was an oversight from when US 830 was decommissioned. So currently, US 197 just goes from US 97 in Shaniko Junction, Oregon to WA 14 in Dallesport, Washington. US 197 was lightly traveled on the day I drove it and seems like a good way to get to Central Oregon from The Dalles, Hood River or even as an alternative way to travel from Portland.

We'll take modern day US 197 from north to south on this photographic journey. Let's go! 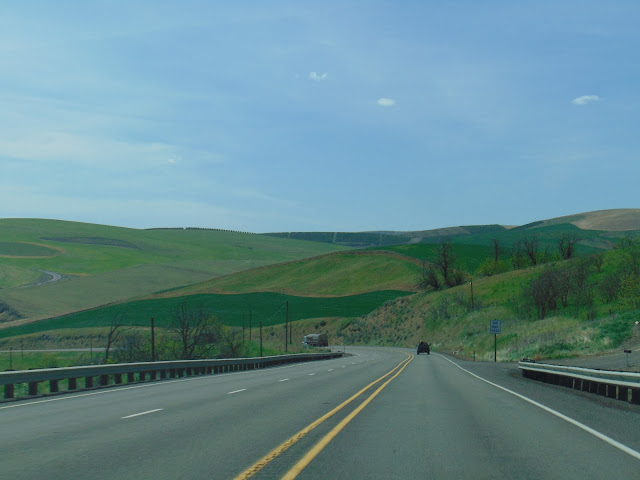 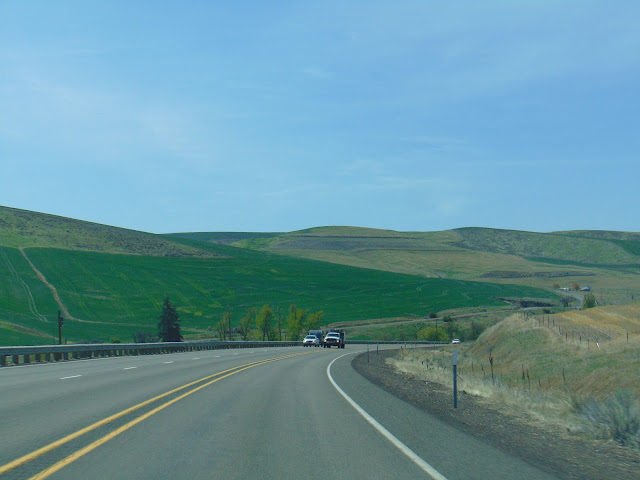 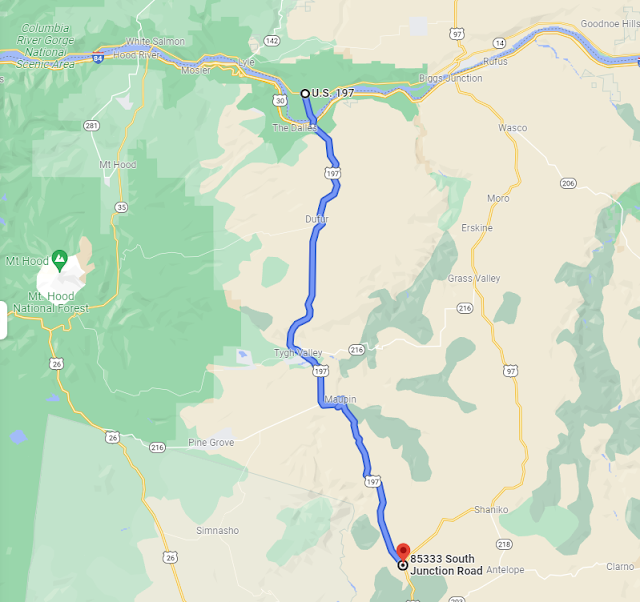