The Hudson Valley holds an important part of the history of the American Revolution. For instance, the Hudson River at West Point was considered one of the most important strategic locations during the Revolutionary War. Not far upstream in New Windsor is one of the locations of the final days of the American Revolution, an encampment where George Washington and his troops wintered from October 1782 to June 1783, the New Windsor Cantonment. 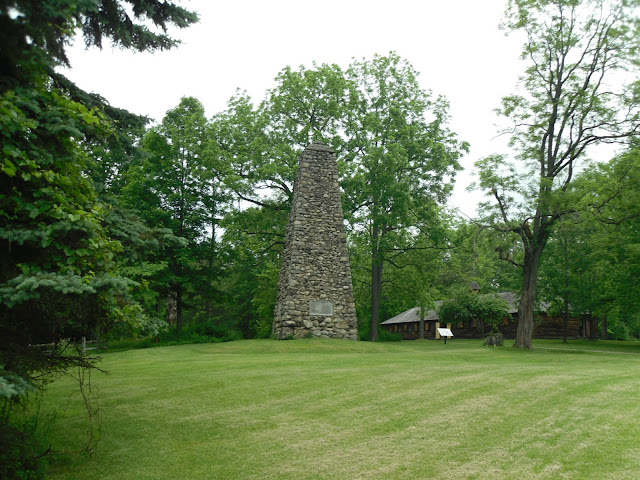 A year after the decisive American victory over the British in Yorktown, Virginia in 1781, George Washington moved a large part of his army to New Windsor for winter quarters or in other words, a cantonment. Although the American army was better housed, fed and clothed than any other time during the Revolutionary War, life at the New Windsor Cantonment was still quite difficult. At the cantonment in New Windsor, some 7000 troops built log huts for shelter, drilled and kept ready for a possible spring campaign if peace negotiations in France were not successful. Meanwhile, grievances over pensions, land and back pay threatened to have soldiers erupt in rebellion. Following the news of the Treaty of Paris, Washington issued cease fire orders, which became effective April 19, 1783, bringing the eight year war to an end and the army was peacefully furloughed back to their homes and communities.

High ranking officers in the American army, including Major General Horatio Gates and Major General Henry Knox, were quartered in nearby private homes. George Washington made his headquarters in the Jonathan Hasbrouck house in Newburgh, and that house is now known as Washington's Headquarters State Historic Site.

Today, the New Windsor Cantonment State Historic Site preserves 120 acres of the original 1600 acre encampment, where soldiers transformed the acreage of forests and meadows into the the military encampment where they spent the final months of the Revolution. A visit to the cantonment will allow you to see replicas and foundations of buildings constructed by soldiers, monuments, demonstrations of military drills and daily cantonment life. There are sites related to the cantonment found on both sides of NY Route 300, which may locally be known as Temple Hill Road, a nod to the Temple of Virtue that was built on the site of the encampment. On the grounds of the New Windsor Cantonment State Historic Site, you can also find the National Purple Heart Hall of Honor, as it was George Washington himself who awarded badges of merit, a predecessor of the Purple Heart, in those waning days of the Revolution. 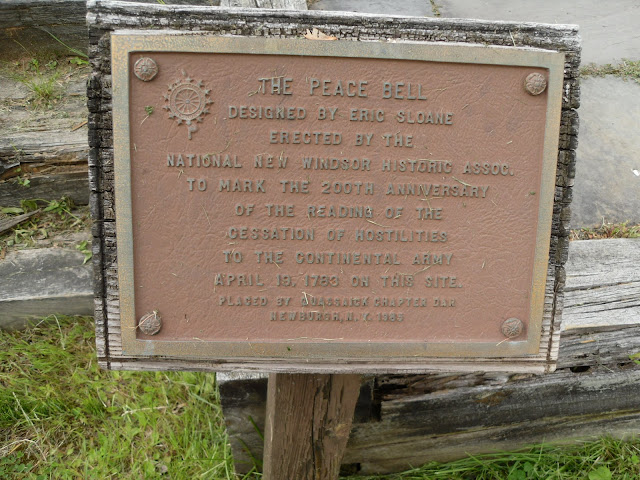 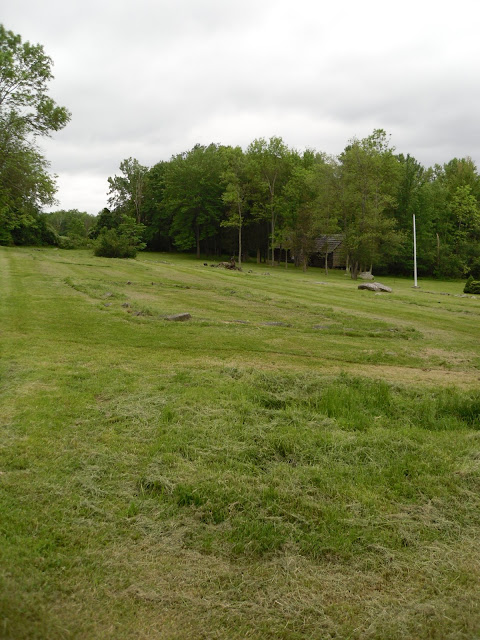 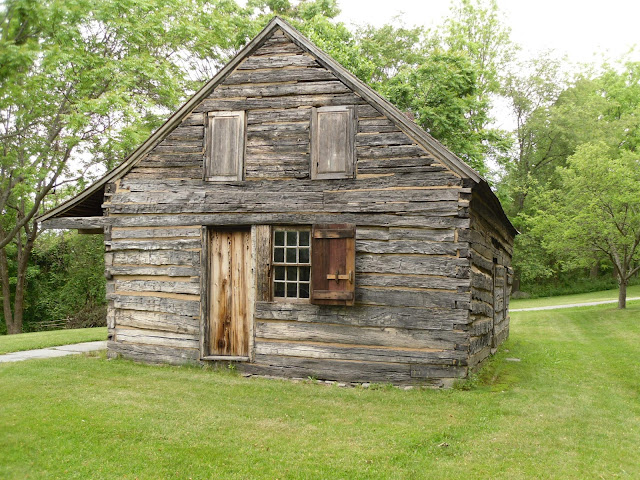 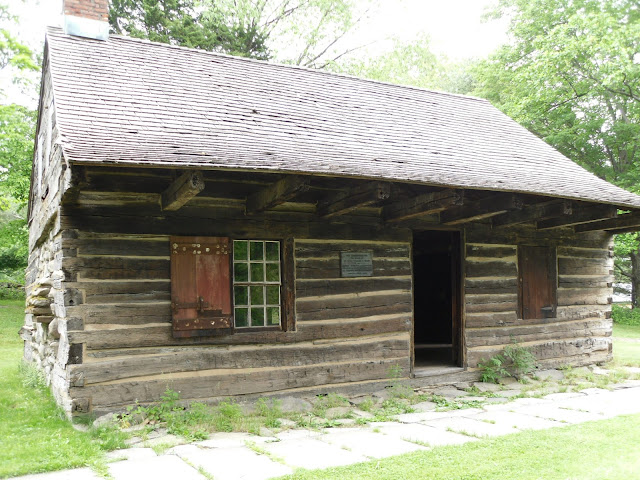 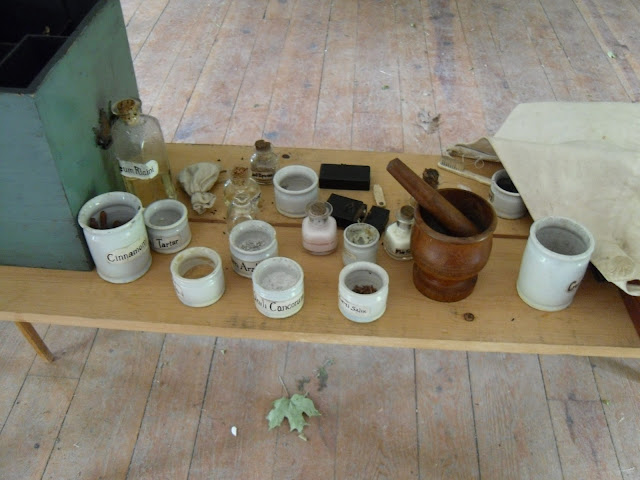 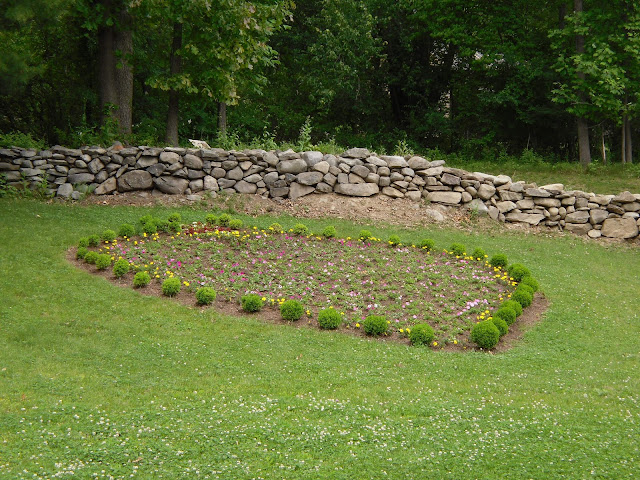 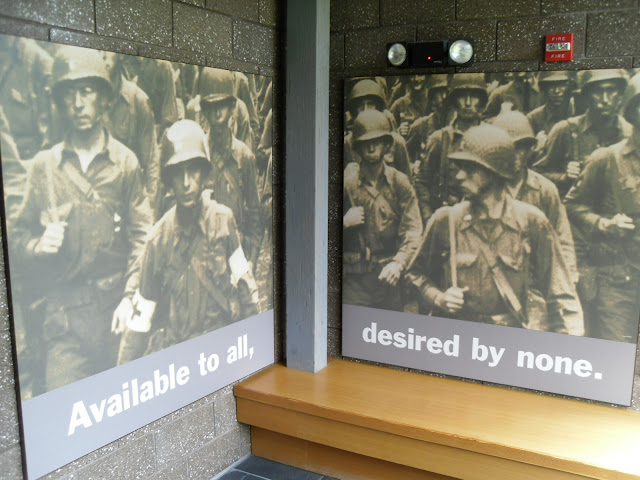 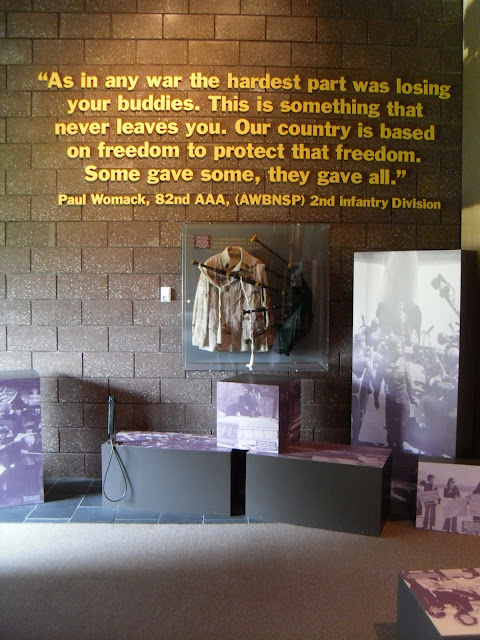 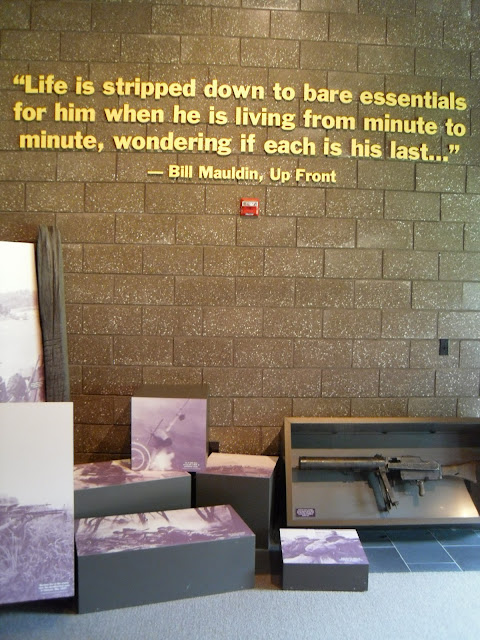