By Adam March 22, 2020
The small Robertson County town of Cross Plains in Middle Tennessee is a charming example of the numerous small towns in the state.

The town was settled by Thomas Kilgore in the late 1700s.  His settlement was originally named Kilgore Station, but the name would later be changed to Cross Plains. 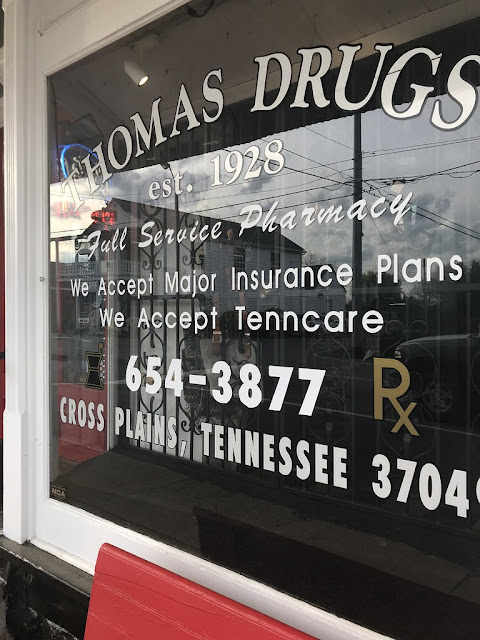 Cross Plains is home to over 1700 residents and is a quiet town with only a flashing four way stop.  The heart and soul of the town is Thomas Drugs - a 90 year old pharmacy with a still running grill and soda fountain.  Thomas Drugs resides in a 1915 storefront and has been owned by the Green family since 1976. 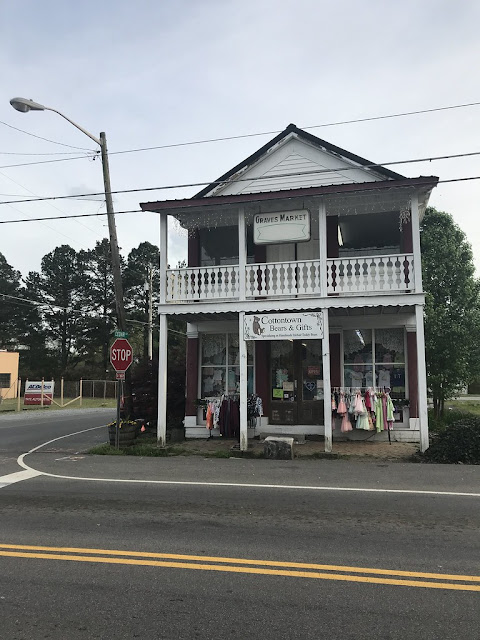 Cross Plains is one of the numerous stops and attractions along the 334 mile Ring of Fire Driving Trail.  The town hosts the annual Kilgore Station Bluegrass Festival every April.  The town also hosts a two day community wide yard sale called "Trash and Treasures" every June.