By Challenger Tom July 29, 2018
After making my way off of Dante's View my destination for the night was in downtown Las Vegas.  Reaching Las Vegas from Death Valley National Park has a surprisingly large amount of options, my path was on Nevada Route 159.

This blog serves as a continuation from Part 4 of the 2016 Fall Mountain Trip which can be found here.

After leaving Dante's View Road and making it back to CA 190 I took it east to it's terminus at CA 127 in Death Valley Junction. 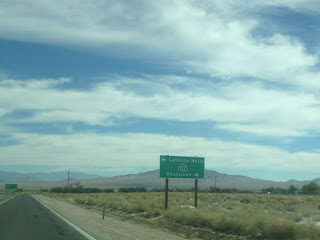 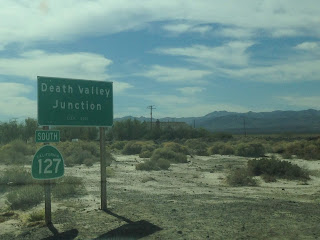 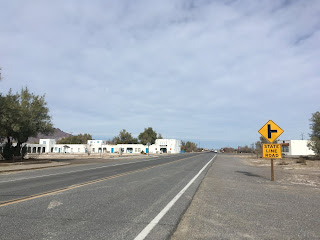 I took State Line Road east to the Nevada State Line where I entered Nye County.  On the Nevada side State Line Road had recently been repaved, when I last visited in 2012 it was in really bad shape.  Eventually I made my way to Pahrump and joined NV 160 east towards Las Vegas. 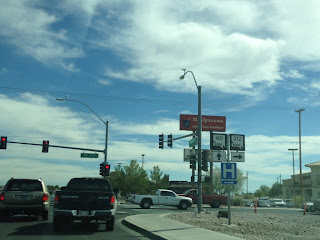 The Clark County Line isn't too far east of Pahrump on NV 160. 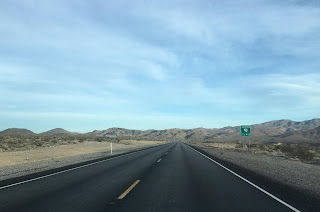 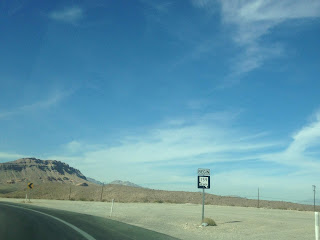 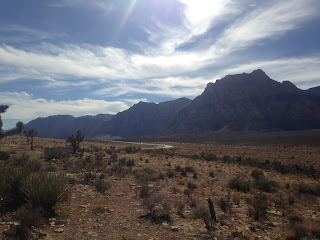 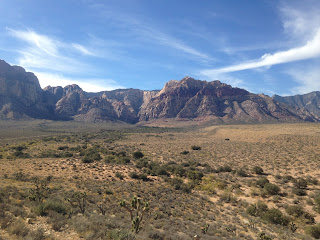 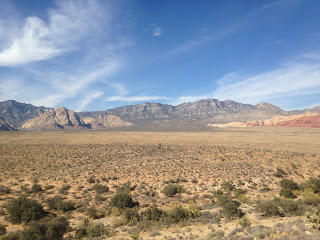 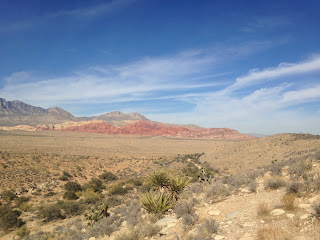 As NV 159 enters Las Vegas it becomes Charleston Boulevard and far as I could tell was unsigned.  On the outskirts of Las Vegas NV 159 intersects Clark County Route 215 which serves as a continuation of I-215. 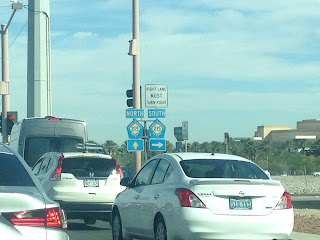 NV 159 intersects I-15 near Las Vegas Boulevard and downtown. 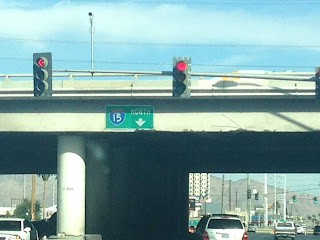 Part 6 of the 2016 Fall Mountain Trip Series can be found here: